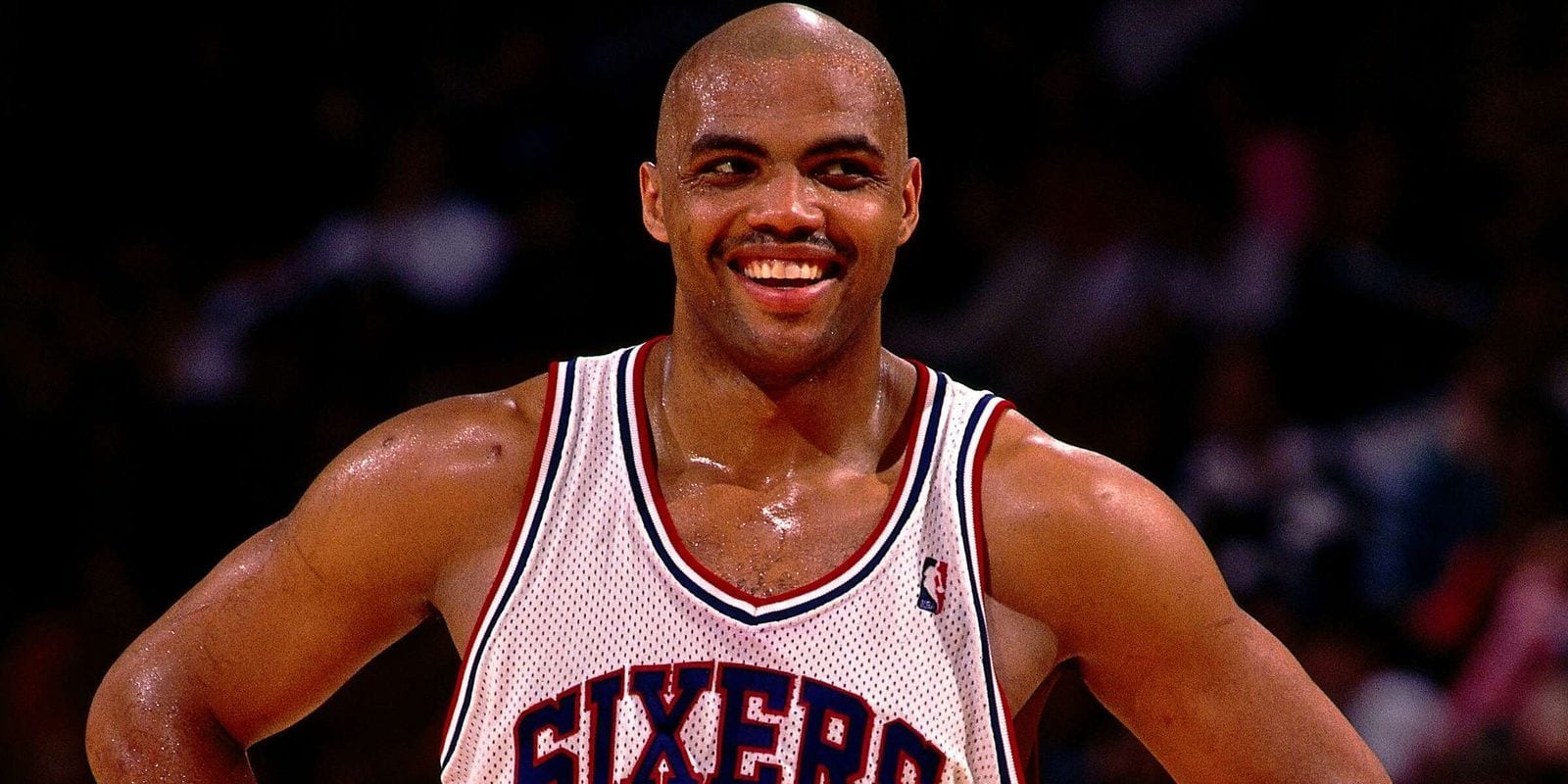 Not every trade works out great for both teams. These are some trades that were great for one of the teams, but a total bust for the other.

The Milwaukee Bucks drafted the German prospect, but had already made a deal with the Dallas Mavericks. The Mavericks had already made it clear that they wanted Nowitzki, but they also wanted to have Steve Nash, the reserve point guard of the Suns. So they made a deal with the Suns and the Bucks, so they would receive both players. The Bucks got Robert Traylor in this trade, but he didn’t end up to be very successful or making any impact in the NBA, and left the league after seven years.

In 1992, the Phoenix Suns and Philadelphia 76ers decided to make a deal for Charles Barkley, who had a couple of great season with the 76ers. In return, they received Jeff Hornacek, Andrew Lang and Tim Perry. Barkley went on to be voted MVP, and continued to make it into the All-Star team all his years with the Suns, while Lang and Perry ended up on the bench, and the 76ers goal to make Hornacek a point guard failed.

Harden started his career with the Oklahoma City Thunder in 2009, where he made a great impression, and he even won the Sixth Man of the Year award in 2012. But, after he couldn’t agree on a contract extension with the Thunder, they decided to trade him to the Rockets. The deal sent Harden along with Daequan Cook, Cole Aldrich and Lazar Hayward to Houston, while OKC received Kevin Martin, Jeremy Lamb, two first round picks, and a second round pick. Now, Harden is a six-time All-Star, while the played OKC received aren’t really successful.