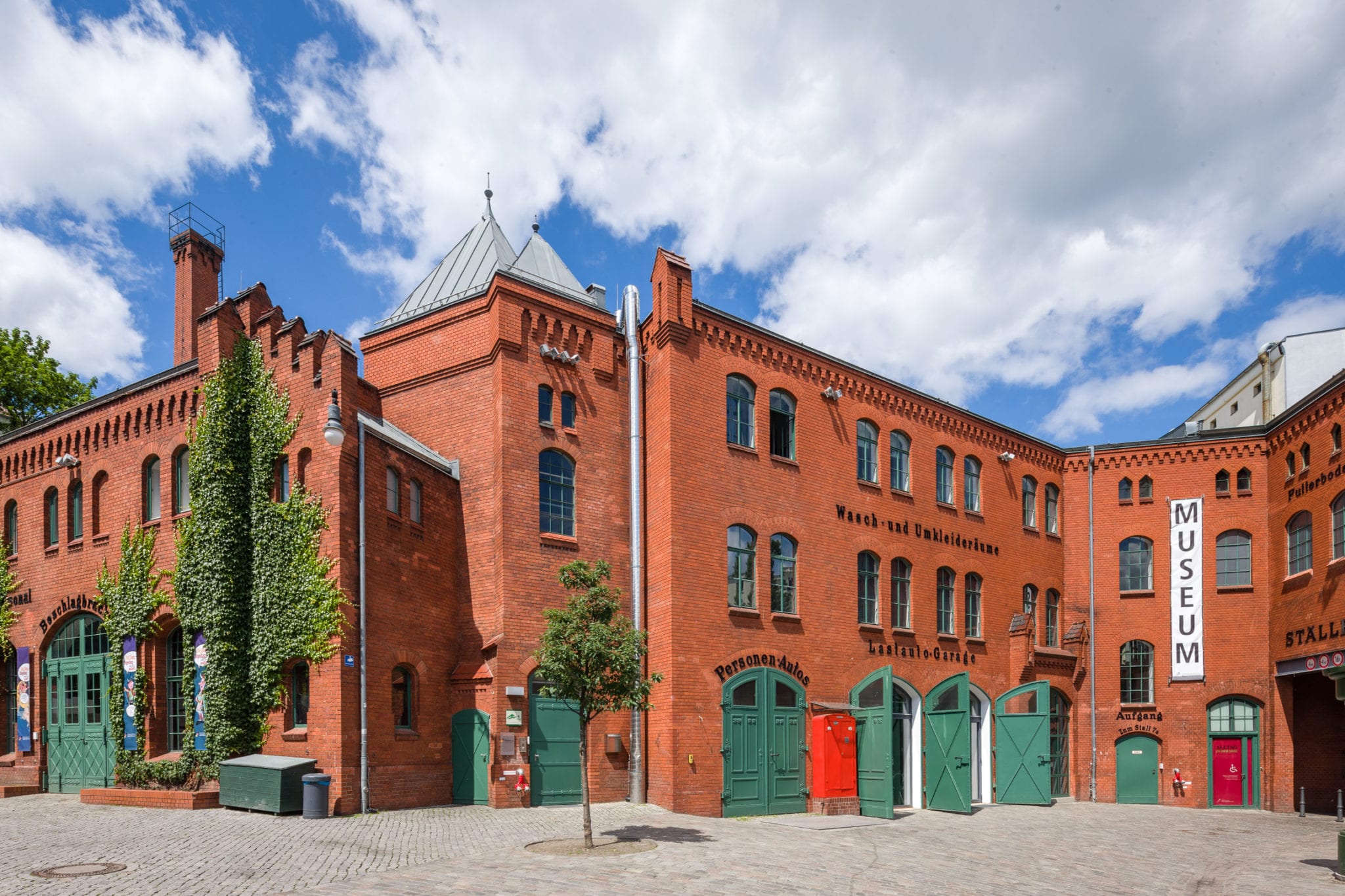 Berlin – the city of East and West. It’s the city of Mitte and Kreuzberg and Neukölnn and every amazing neighbourhood. Each with its own charm. It’s the city of many, many differences. For example, it’s the city with the beautiful Museum Island, but also with the pretty ugly television tower. And it’s the city filled with beer gardens, cool stores, the best clubs, and – last but not least – the most amazing hotspots. Which I will share with you now. Well, some of them, since the list is way too long for just one article.

Kebab is one of Berlins most popular snacks, and I don’t wonder why. Especially since I have tasted the kebab from K’Ups. One of the kebab sandwiches I absolutely loved (yes, I have had more than one) is the gemüse one, the one with vegetables. The meat is replaced with potatoes, and it’s delicious. Besides having amazing kebab sandwiches, K’Ups is located on a great street (Kastanienallee) with lots of cool stores and café’s, so you can spend some hours here. And it’s very close to the Kulturbrauerei, which I will tell you more about later.

Also located in the Kastanienallee, just like K’Ups, is The Panini Shop with – as the name says – a lot of panini’s. Like a lot of them. The choice is huge. For example, we have the Panini London’s Favorite, the Panini Chicago Bulls, The Healthy Panini, the Panini Veggie Deluxe, the Panini Tuna melt and do I need to go on? And for dessert they have – yes, really – a sweet panini. With Nutella. Great place to hop in for some lunch after exploring the Kastanienallee.

The Kulturbrauerei used to be a beer brewery, but it has been changed to a cultural centre. It is located in the neighbourhood Prenzlauer Berg, and exists out of twenty different buildings. In these buildings there are clubs, a cinema, sometimes parties, small (food)festivals and even some theatre. Enough fun for everyone. This is definitely a go to spot in Berlin. Check their calendar before you go, so you can see what kind of party or festival suits you.

Chalet is a pretty small club in Berlin, but that doesn’t mean it isn’t great. They have a courtyard with lights hanging around it, and a fireplace. Inside, it is pretty small but there are two floors, so that compensates. The clubs feels very homey – maybe because it is located in an old house –  with some rooms that are filled with benches so you can just chill if you’re tired from dancing all night long. Because I promise that you will dance all night long in Chalet.

From Panoramapunkt, you have an amazing view over the city, so you can snap some nice shots to show off at home. Be sure to go on a sunny day, so the sky in your pictures is picture perfect blue. This place is near Potsdamer Platz, and you have a great view over the impressive, covered square. And if you’re done with staring at the view in the wind, you can go inside and have a drink and a bite, or go to Potsdamer Platz and do the same thing. Or watch a movie in the huge cinema at the square.

This is a restaurant that serves typical German dishes, like Flamküchen or Currywurst. From the restaurant you have a view over the Spree, and it has an terrace which is perfect for summer. But inside, that is where the magic happens. The restaurant is stuffed for most of the time. Filled with people enjoying their food and beer and catching up. The walls are covered in pictures and arts and other stuff, and everyone around you is having a good time. Stäv is the place to go for your German experience.

This is not a restaurant or bar or anything, but definitely worth a visit. It’s an abandoned airport, where people are skating, flying a kite, drinking some beers, and everything you want to do at an abandoned airport. It’s the perfect place to spend a sunny afternoon, to have a picnic or a barbecue, or walks through the small gardens that took place in the park.

Edelweiss, located in the Görlitzer Park in Kreuzberg, is a terrace, club, party garden and restaurant in one. In summer, it’s perfect for enjoying drinks one on of their couches, sitting in the sun. And in winter, it’s not too bad either, since they have a Wintergarten, the perfect place to chill in winter.