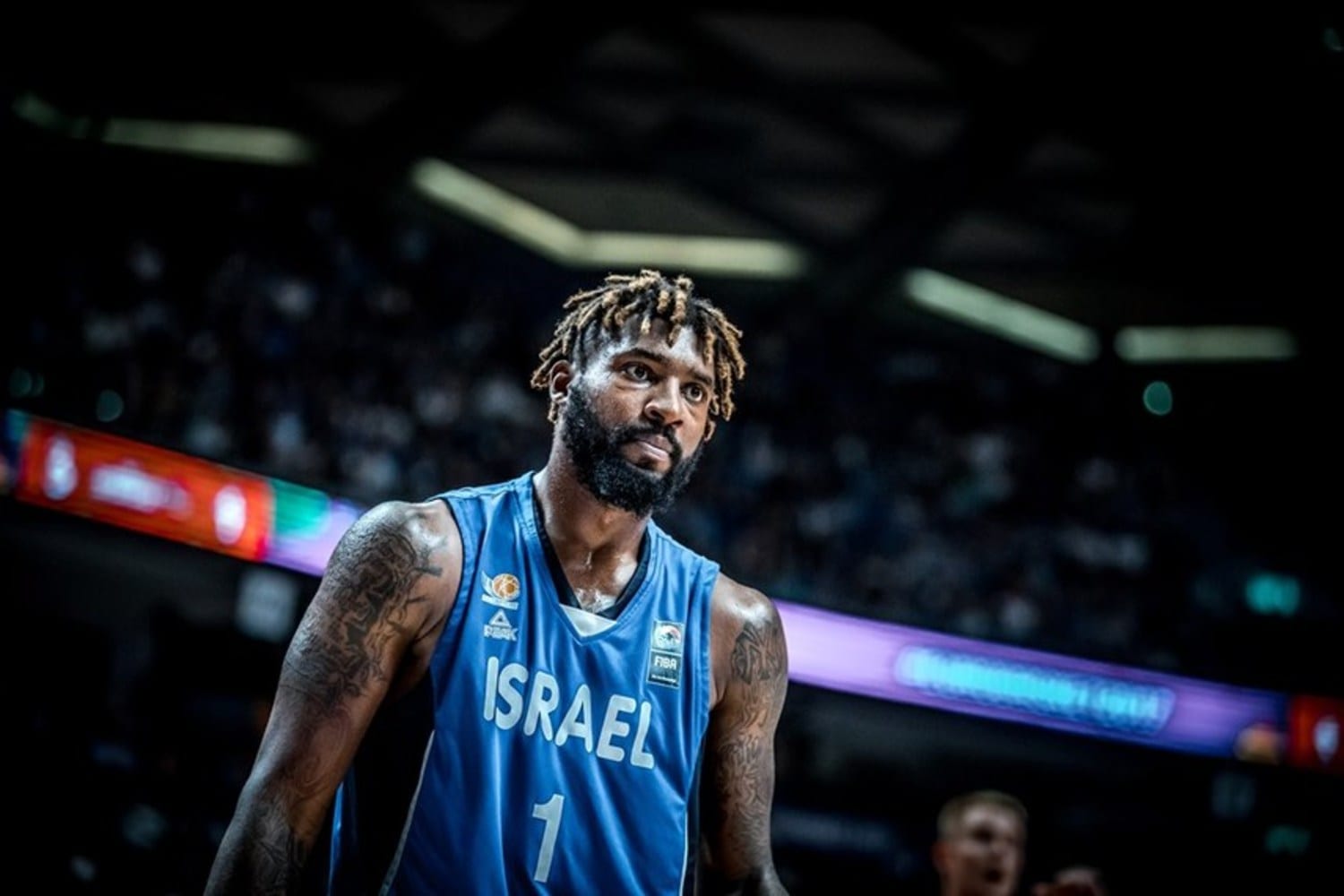 On the fourth day of Eurobasket, there was another major upset. Israel beat Germany by two points, 82-80. After trailing by 16 points at the end of the third quarter, the team, lead by Omri Casspi and Richard Howell, fought their way to victory. Howell ended up with 23 points, 9 rebounds and 7 steals. They could definitely use this win after losing their first two games of the group phase. Unfortunately, Israel is still placed last in Group B.

Howell is yet another American that is playing an important role at Eurobasket so far. In total, there are six Americans active in this tournament, the other five being Anthony Randolph (Slovenia), Jamar Wilson (Finland), AJ Slaughter (Poland), Michael Dixon (Georgia) and Tyrese Rice (Montenegro), and most of them are dominating on the court.

It is nothing new that Americans are performing quite well at Eurobasket; in 2007, JR Holden, an American with a Russian passport, scored the winning points in the final against Spain in the last two seconds of the game. This moment can be seen as a legendary moment in Eurobasket history.

The difference between countries and the ease with which a European passport can be obtained is striking. In Richard Howell’s case, it went quite easily, as he started playing in Israel in 2015 and he obtained his Israeli passport through his wife almost two years later.

Jamar Wilson had to wait much longer for his Finnish passport. In 2010, Wilson played for a Finnish team for one season, but during that season he met his wife, Laura Sario (a former player for the national basketball team). Still, it took him almost five years to finally receive a Finnish passport, and before being able to play for the Finnish national team.

One on One with Ralf de Pagter

But, of course, there are always (unfair) exceptions. Anthony Randolph had absolutely no ties to Slovenia, never played for a Slovenian club, but he received a Slovenian passport within two months. The law for naturalizing citizens was even changed to get Randolph eligible to play for Slovenia on time.

After four days, it has already become clear that the naturalized Americans can and will play a big role in the outcome of the tournament. Today, Tyrese Rice has the chance to show his skills in the game against Croatia.