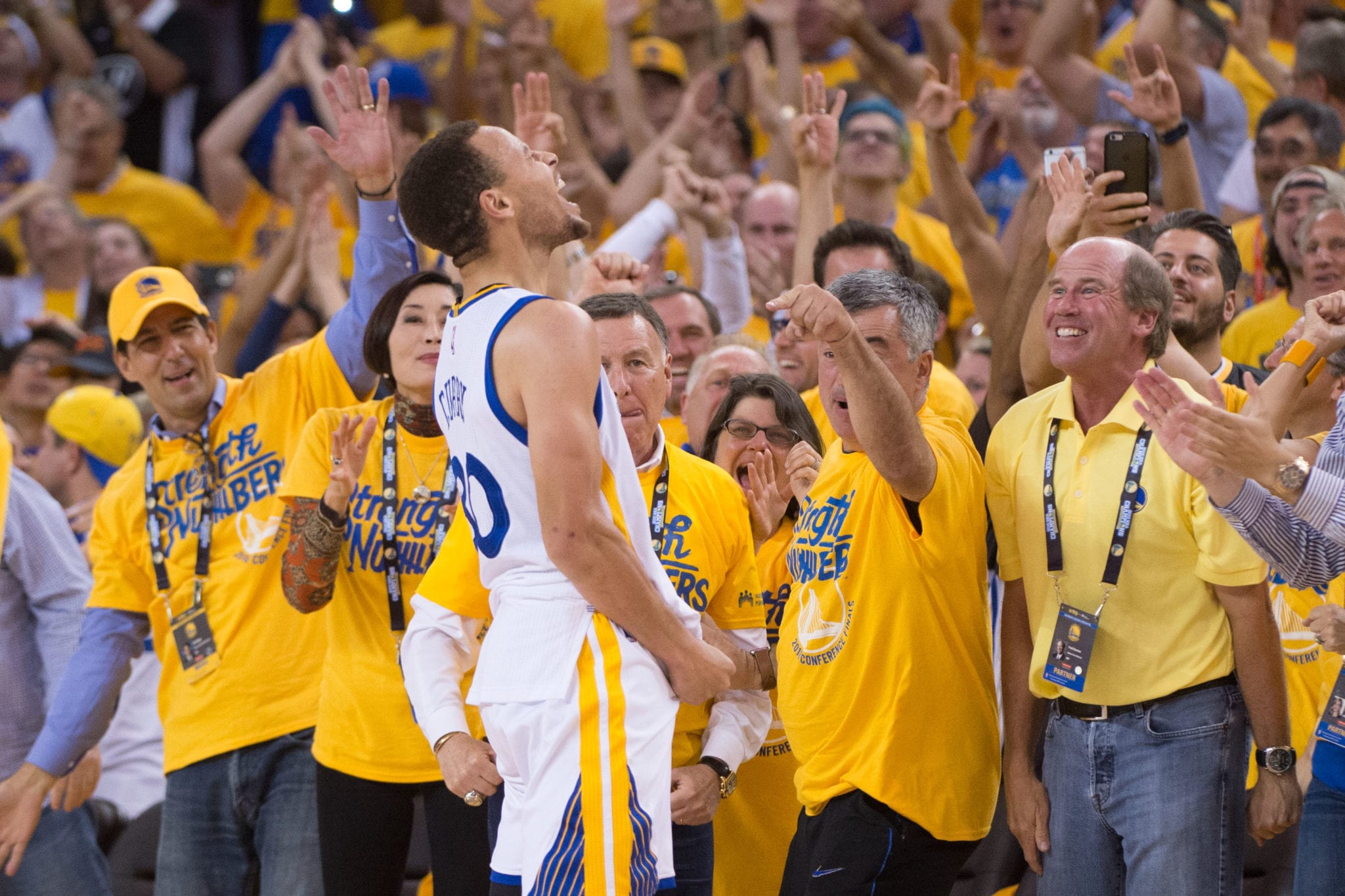 Recently, the NBA launched a new campaign, called “I’m Why”, following their “This Is Why We Play” campaign. These videos tell the stories behind the games. It focusses on unique perspectives and stories that you probably have not heard before.

The NBA already released three different videos ahead of the new season. The most striking video is about the Golden State Warriors, or about Megan, an employee of the Warriors, to be exact. Her job is to distribute and place Golden State t-shirts on every chair in the Oracle Arena during the play-offs. She says that when everyone is wearing the same T-shirt, the fans are bonding and everyone is in it together. That’s why it is called home court advantage.

The NBA regular season will begin on October 17th. The Warriors will begin, with a home court advantage, against the Houston Rockets.