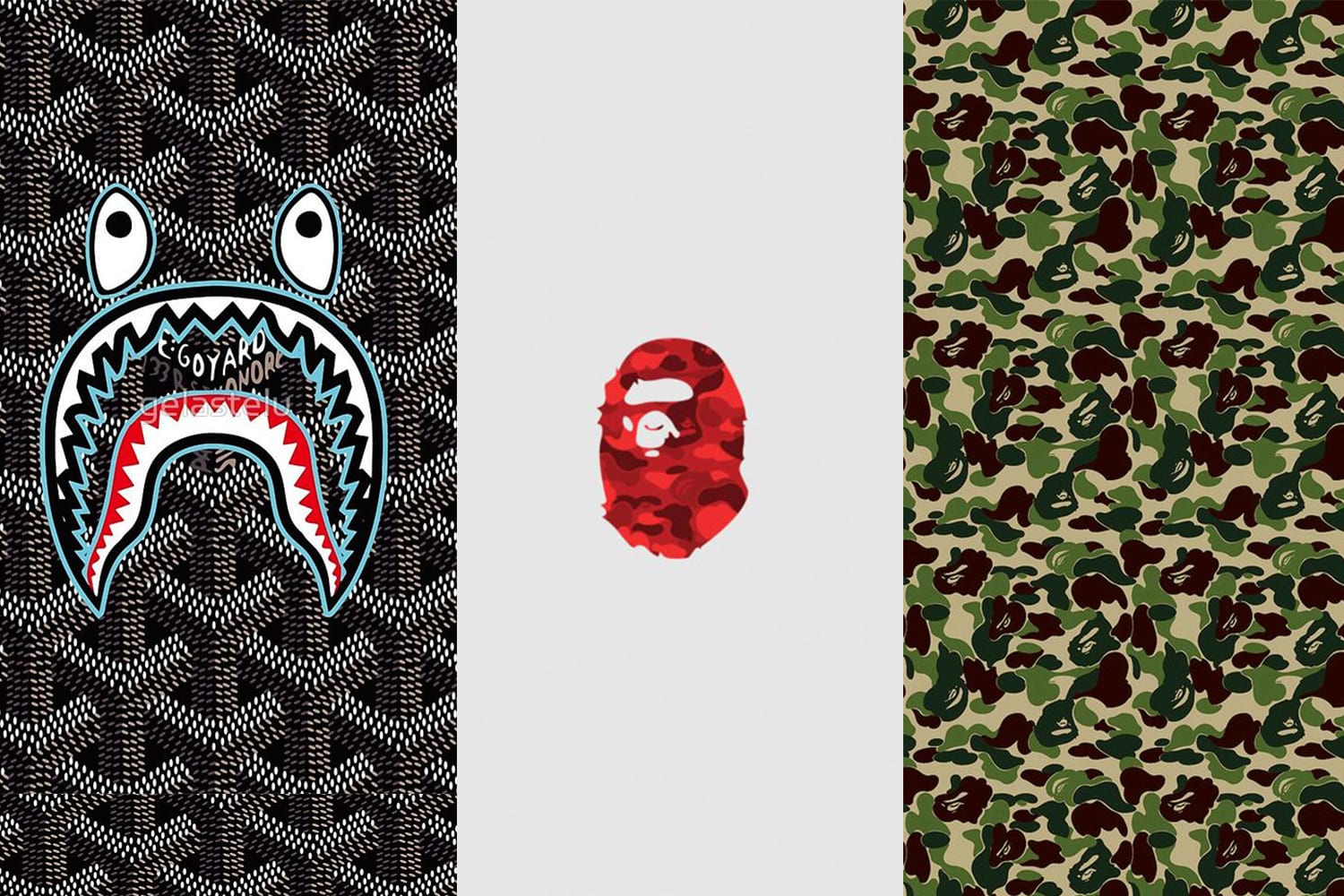 Another Best Off Season Vacation Spots

Nigo, born as Tomoaki Nagao, owner of BAPE, broke free from the mainstream. With his embroidered full-zip hoodies and camouflage printed clothes, he helped to define the modern street fashion.

Nigo borrowed 4 million yen and a studio from his friend, in 1993 he opened his first store called ‘Nowhere’. Not long after that, he started BAPE. In 2002, Nigo released the Bapesta sneaker, which became an iconic piece for sneaker collectors in their personal collection. The Bapesta sneaker resembles the Nike air force, but instead of the swoosh, Nigo designed a star connected to lightening-zap. 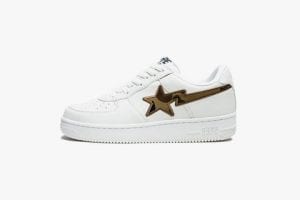 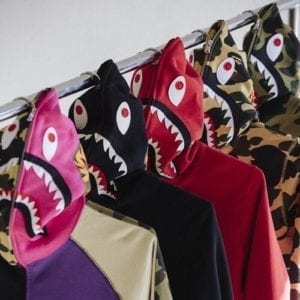 The brand name BAPE is short for A Bathing Ape, in lukewarm water and has two meanings, the first and most obvious is a reference to the film planet of apes. The second meaning refers to the Japanese method of bathing which involves water at a temperature above 40 degrees, Celsius. Bathing in a bath that has gotten ‘lukewarm’ stands for luxury. Niko relates this in a gentle way to the laziness of the Japanese youths which consume his products. 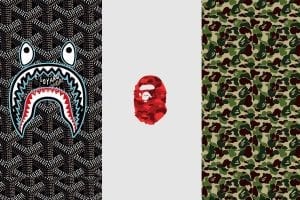 BAPE began with a series of graphic tees. His designs are known for the expansive materials and the eye-catching prints, like the typical BAPE camo pattern. BAPE’s graphics might look simple, but its malleability speaks to the subtle brilliance behind the branding. BAPE’s camouflage patterns are not just on apparel, but also on stuff like designer furniture, they even have a collab with Pepsi bottles and a luxury luggage collection. BAPE’s list of collaborators is almost endless and extremely diverse. As a streetwear brand, they look further than just basic apparel and define an entire lifestyle. 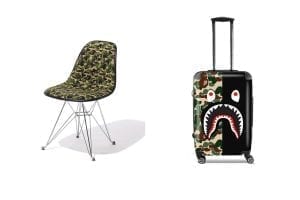 Another Best Off Season Vacation Spots