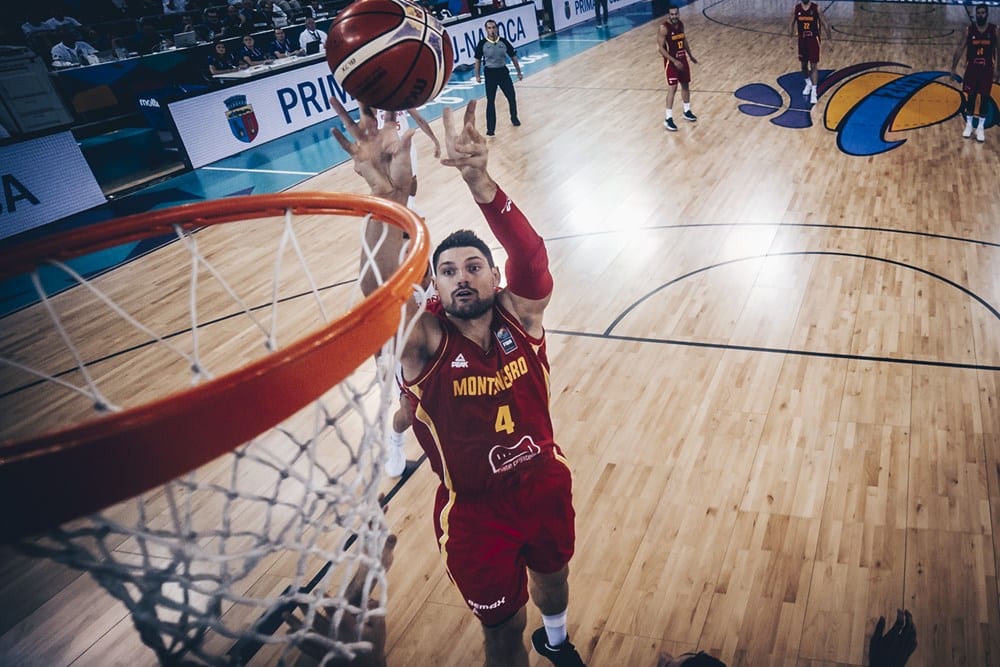 On Saturday, the 2019 World Cup in China is set to begin.

We all know that Serbia, Australia, the USA, France, Greece and Spain have a team filled with NBA players, but there are a lot more teams that have one or more NBA players on their roster. Of course, it differs whether the player is a star player, a role player or just a bench warmer, but that doesn’t matter. Every player that practices and plays with the best of the best, can be an important player for their country.

Lithuania already showed their good team in the World Cup qualifiers, and that was a team without its NBA and Euroleague players. Now, the team is joined by Jonas Valanciunas and Domantas Sabonis as their strongholders, and they’re also joined by Mindaugas Kuzminskas, who made a couple of appearances for the New York Knicks.

Even without Valanciunas, the Lithuanian team managed to defeat Russia. As of now, it’s expected that they’ll make it past the second round.

Mejri played for the Dallas Mavericks from 2015-2019, and will represent Tunesia at its first ever appearance at the World Cup. He’s played some strong games in the preparation for the tournament, as he scored 30 against Germany and 20 against Japan.

In the group phase, Mejri and Tunesia will have to go up against Spain, Iran and Puerto Rico. As of now, they’re the second ranked team of their group (at the 15th place), so they do have a good chance to advance to the second round.

Vucevic had a great season with the Orlando Magic, got his first All-Star selection of his career, and led his team to the play-offs for the first time since 2012. On top of that, Vucevic got a four-year $100 million contract with the Magic this summer.

So far, Montenegro hasn’t had the best preparation for the World Cup, as they lost a lot of their friendly games, but with the help of Vucevic, they hope they have the chance to advance far into the tournament. It won’t be easy for them, as Montenegro has to play against Greece, New Zealand and Brazil in the group phase.

Satoransky signed with the Chicago Bulls this off season, and he’s also on a roll with the Czech Republic.

The Czech Republic is definitely an underdog in a group with Turkey, USA and Japan, but you never know what can happen. It will be the first ever appearance for the Czech Republic, although Czechoslovakia went to the World Cup between 1970 and 1982, and they’ll definitely have something to prove.

It’s not sure yet whether Nigeria will actually make an appearance at the World Cup, as there are funding problems. But, so far, Nigeria has announced its 12-man roster, so it appears that they’ll travel to China.

Okogie only recently got permission to play for Nigeria, as he was born in Nigeria, but represented the U19 USA team. Now, Okogie is proud to play for his country of birth.

Until their funding problems became public, Nigeria was ranked in the top-10, so especially with the help of the talented NBA players on their squad, they can make a good run the tournament. It will be a difficult task, as they’re in a group with Russia, Argentina and Korea, but Nigeria has shown their capable of great play.