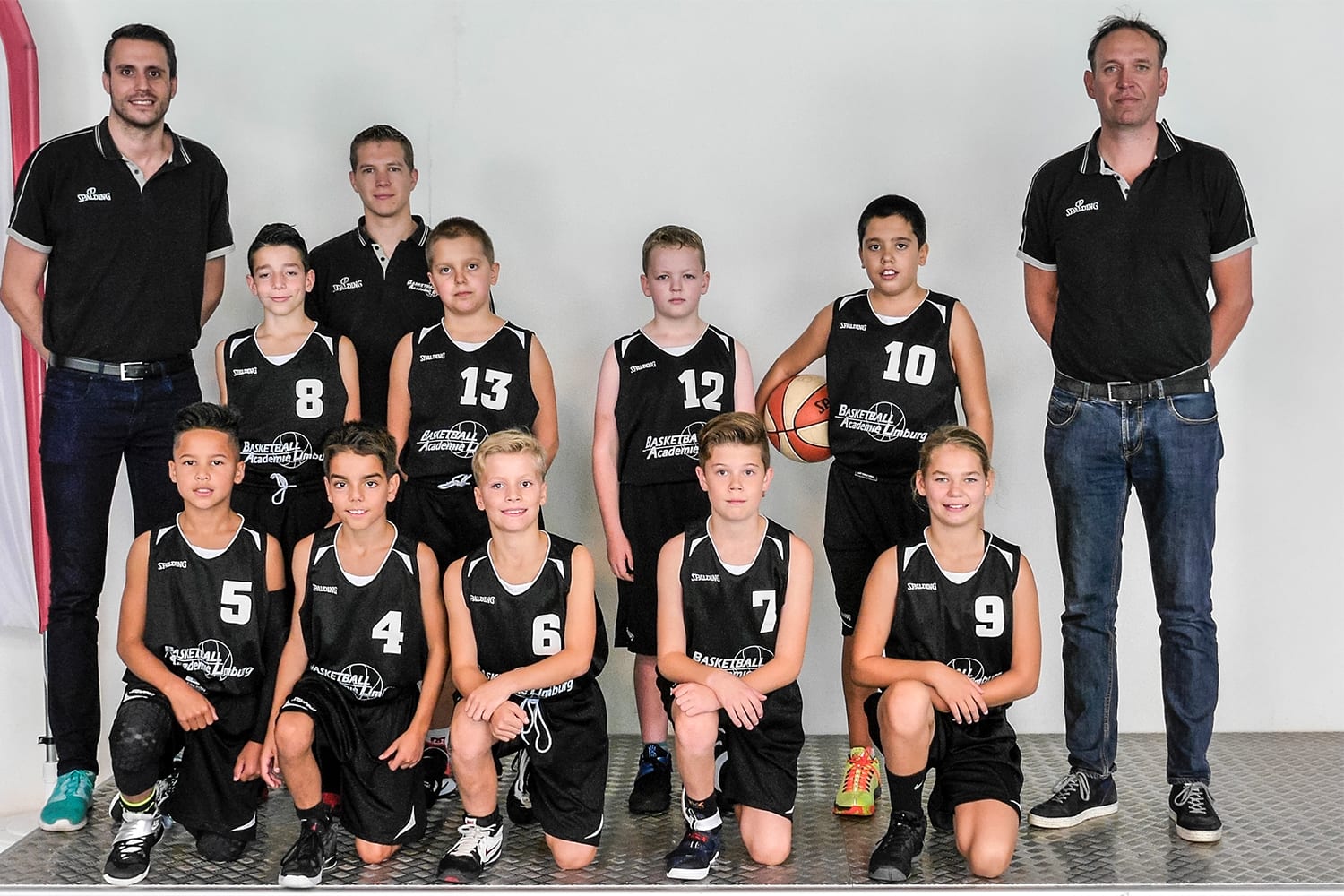 Young or old, short or tall, thin or fat, basketball is a sports for everyone. Your size, age and skills do not matter, as long as your love for the game is real. It can be a way to relax, or to gain more confidence.

Confidence is the keyword for the 10-year old Isayah ter Linden. At the age of 6, he stopped his swimming lessons, because he had trouble getting his diploma. Then, he started playing basketball to gain some confidence, and that turned out to be the best way to go. Within a year, he made it to the u12 team of his club, BV Grave. Quite impressive for a seven-year-old, though this is probably one of the smallest clubs in the Netherlands.

Four years later, he has definitely flourished. Now, you can find him on the court of BAL, Basketball Academy Limburg, in the first u12 team. This is not a small step, as it is over an hour from his home in Cuijk. He was always the smallest and youngest in every team, but he showed that size does not matter. If you are smaller than the rest, you will just have to run faster and shoot better than everyone else. It does not matter what the challenge is; boxing out the biggest player on the court, competing with the local youth on every holiday to show his skills, getting even faster because your new coach tells you, you have to become faster, or practicing to become the best shooter of the Netherlands, just because your coach tells you to. Isayah tries to do the best he can.

This shows that it does not matter who you are, but as long as you try your best, it is good enough.