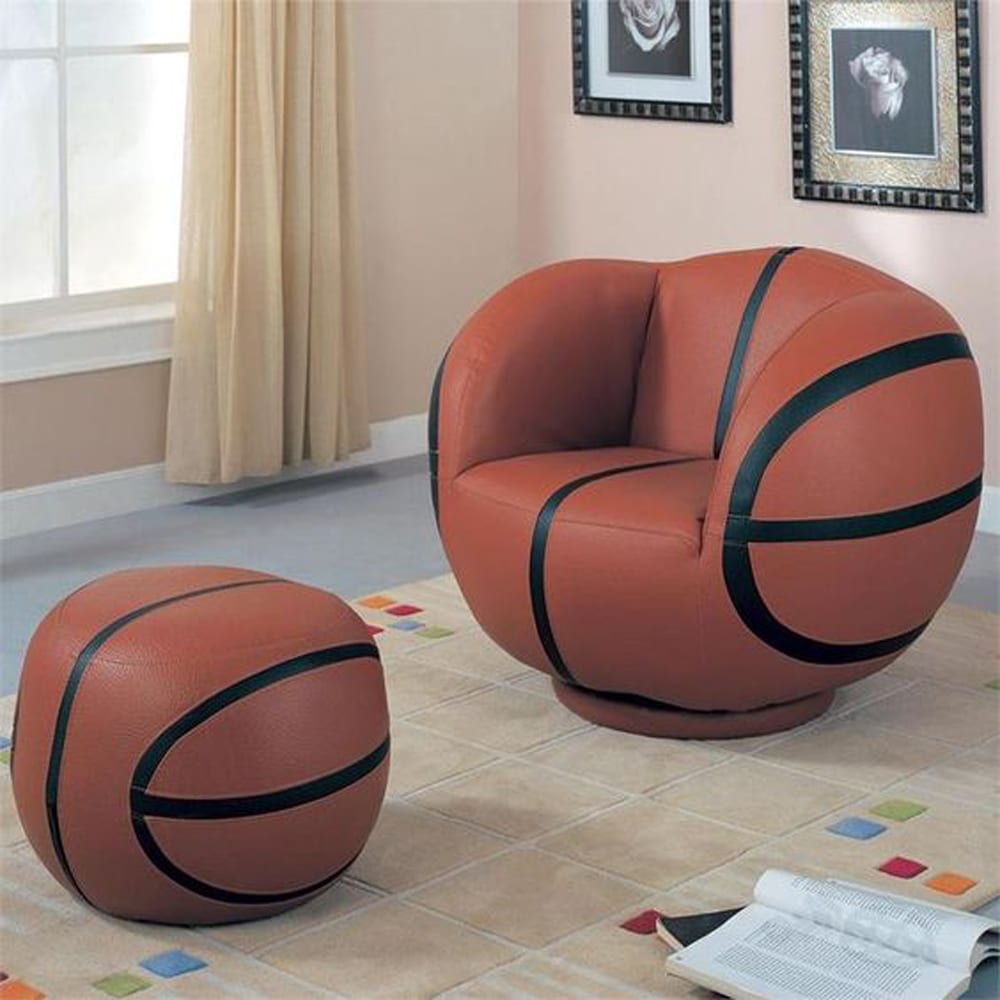 You’re in your lazy chair, totally relaxed, listening to some music and staring outside your window. You actually still have a billion things on your to-do-list for the day, but those things will come later. Not that bad right?! Being aware of being relaxed will help you to keep your bascketballperformance up to standard. So don’t get out of your lazy chair, but realise you’re in it!

Basketball players who are mentally exhausted have a reduced self-regulated ability, which means that you have less control over your own behaviour, emotions and impulses. When you have to deliver performance, especially under pressure, self-regulation can help to be less distracted by negative thoughts or external factors.

The results from the test showed that the group who didn’t had the order to relax with music performed less good than the group who did relax. That is to say that a short moment of conscious relaxation (by example during the pause or a time-out) can contribute to deliver a better performance.

Now you don’t need an excuse anymore to relax from time to time. 🙂