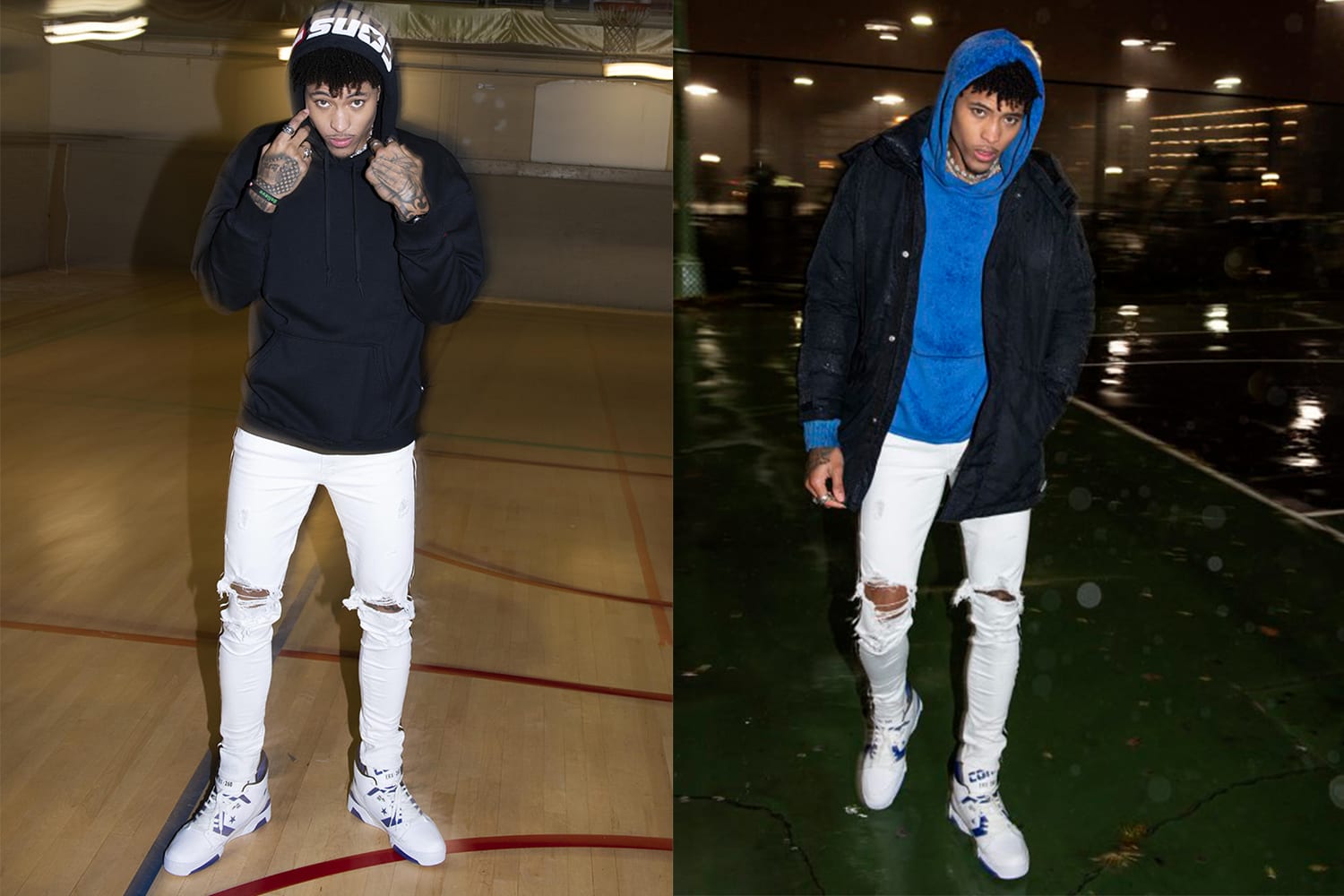 Last Friday, Converse announced that Kelly Oubre Jr., the wing of Washington Wizards, signed with them for a multi-year contract. This is the start of the comeback of Converse in the basketball world.

Until last October, Oubre was under contract with Adidas. He got several offers of different sneaker brands. He ended up choosing Converse, because he liked the nontraditional nature of the deal.  Oubre will wear Converse off the court as part of a lifestyle campaign, but he will wear Nike’s on the court. This is possible because Converse is part of Nike Inc. Kelly will be a part of the shoe and apparel lifestyle collection.

“Every game since my rookie year, I came in and just always wanted to look nice and always wanted to outdo myself. Style isn’t about anybody else, it’s about how you feel in what you’re wearing.” – Kelly Oubre Jr.

Converse is a brand with a history in basketball. During the Olympic Games between 1936 and 1968 Converse was the official basketball shoe. Also, the famous Chuck Taylor shoe is named after a great basketball player.

Image and video by Converse

Teams Who Can Use a Chemistry Boost