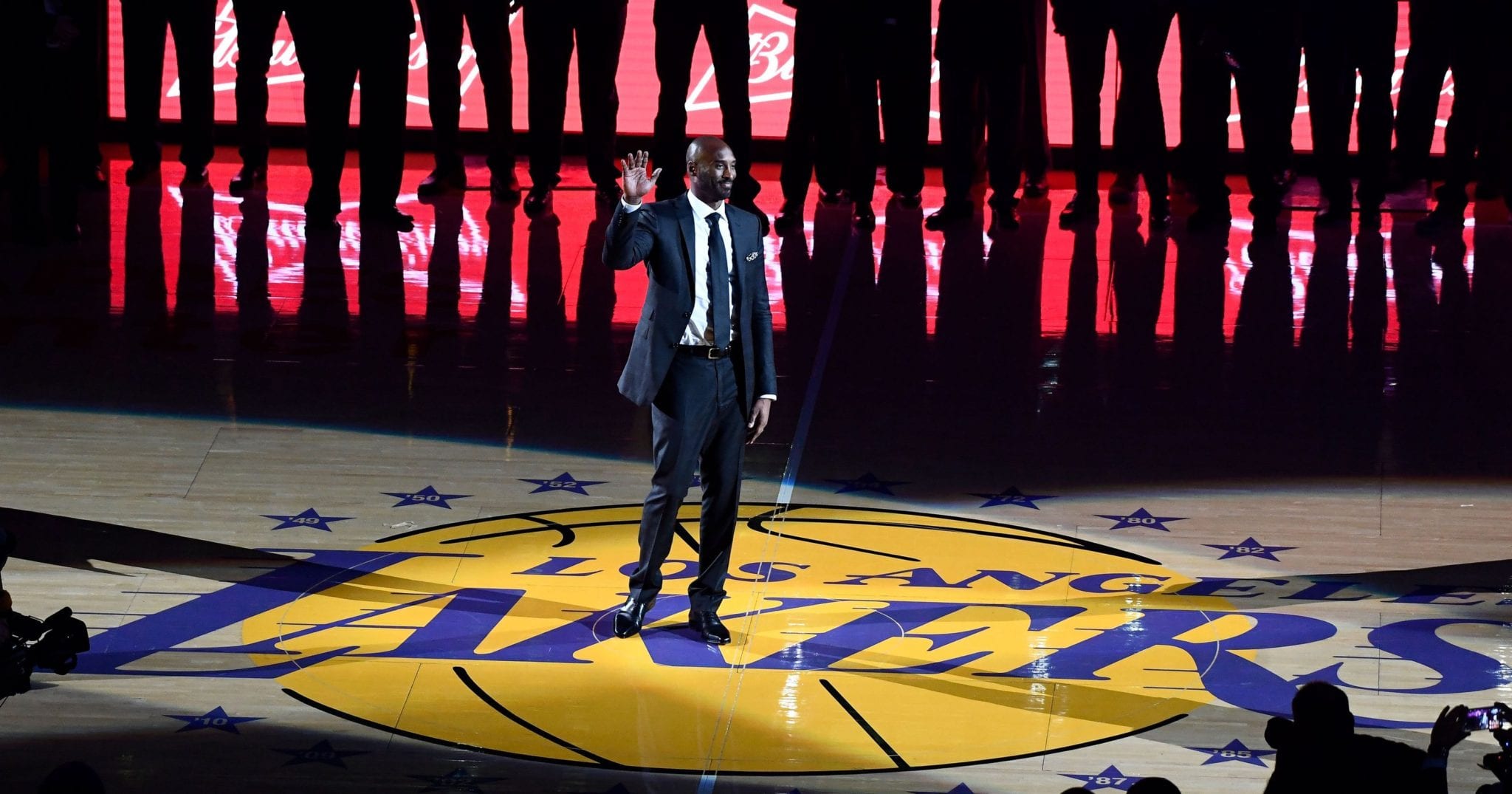 Kobe Bryant had been retired for more than a season, his record for being the youngest player to reach 30.000 points has just been broken by Lebron James, but Kobe has definitely kept busy in his post-NBA career.

Besides being a five-time champion, an eighteen-time All-Star and a MVP, Kobe is now also Oscar nominated. Last April, he released a short video, ‘Dear Basketball’, based on his poem that he wrote to announce his retirement. Kobe definitely didn’t want to settle and therefore he only used the best to animate and compose the music for his film. He finally chose Disney’s Glen Keane, who also animated movies like ‘Beauty and the Beast’ and ‘Tarzan’ to animate the movie and John Williams, who composed the music for Harry Potter and Indiana Jones, to compose the music. Furthermore, Kobe Bryant narrated the whole video himself.

Lines to his poem:

From the moment
I started rolling my dad’s tube socks
And shooting imaginary
Game-winning shots
In the Great Western Forum
I knew one thing was real:

I fell in love with you.

A love so deep I gave you my all —
From my mind & body
To my spirit & soul.
As a six-year-old boy
Deeply in love with you
I never saw the end of the tunnel.
I only saw myself
Running out of one.

And so I ran.
I ran up and down every court
After every loose ball for you.
You asked for my hustle
I gave you my heart
Because it came with so much more.

I played through the sweat and hurt
Not because challenge called me
But because YOU called me.
I did everything for YOU
Because that’s what you do
When someone makes you feel as
Alive as you’ve made me feel.

You gave a six-year-old boy his Laker dream
And I’ll always love you for it.
But I can’t love you obsessively for much longer.
This season is all I have left to give.
My heart can take the pounding
My mind can handle the grind
But my body knows it’s time to say goodbye.

And that’s OK.
I’m ready to let you go.
I want you to know now
So we both can savor every moment we have left together.
The good and the bad.
We have given each other
All that we have.

Behind the Arc – Femke Heemskerk