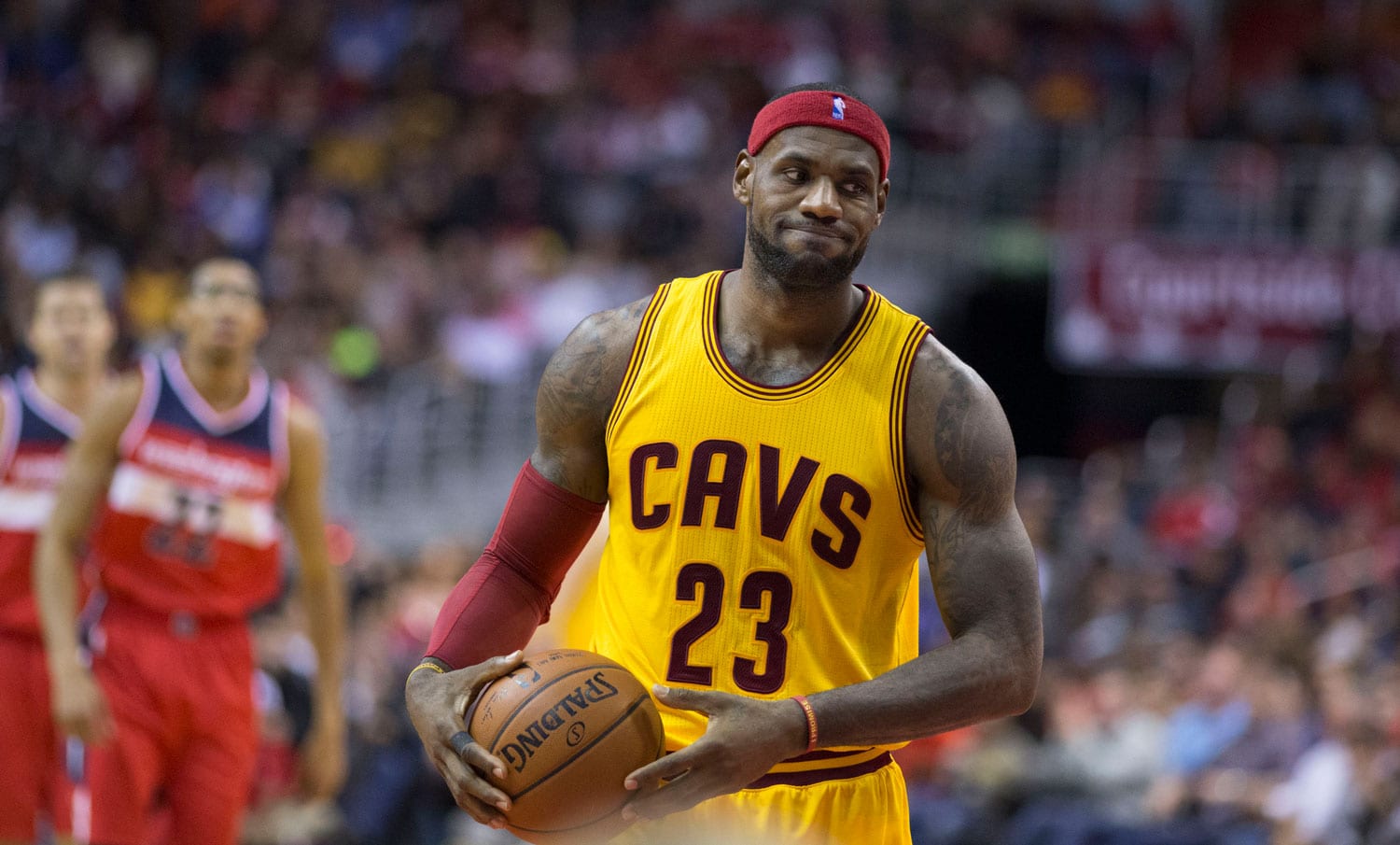 A study by Stone Brook University proved that tweeting in the late hours affects the performance of NBA players the next day.

Players who sent tweets between 11 p.m and 7 a.m the night before a game scored 1 point less and their shooting accuracy dropped by 1.7 percent. The players who tweeted late also took fewer shots and had fewer rebounds, steals and blocks.The researchers had one simple recommendation: to perform at your personal best; you should get a full night of sleep.

The researchers analysed account activity from 112 NBA players. That included more than 30.000 tweets, from 7 basketball seasons between 2009 and 2016.

Sofie Bruintjes gives an outlook on her future