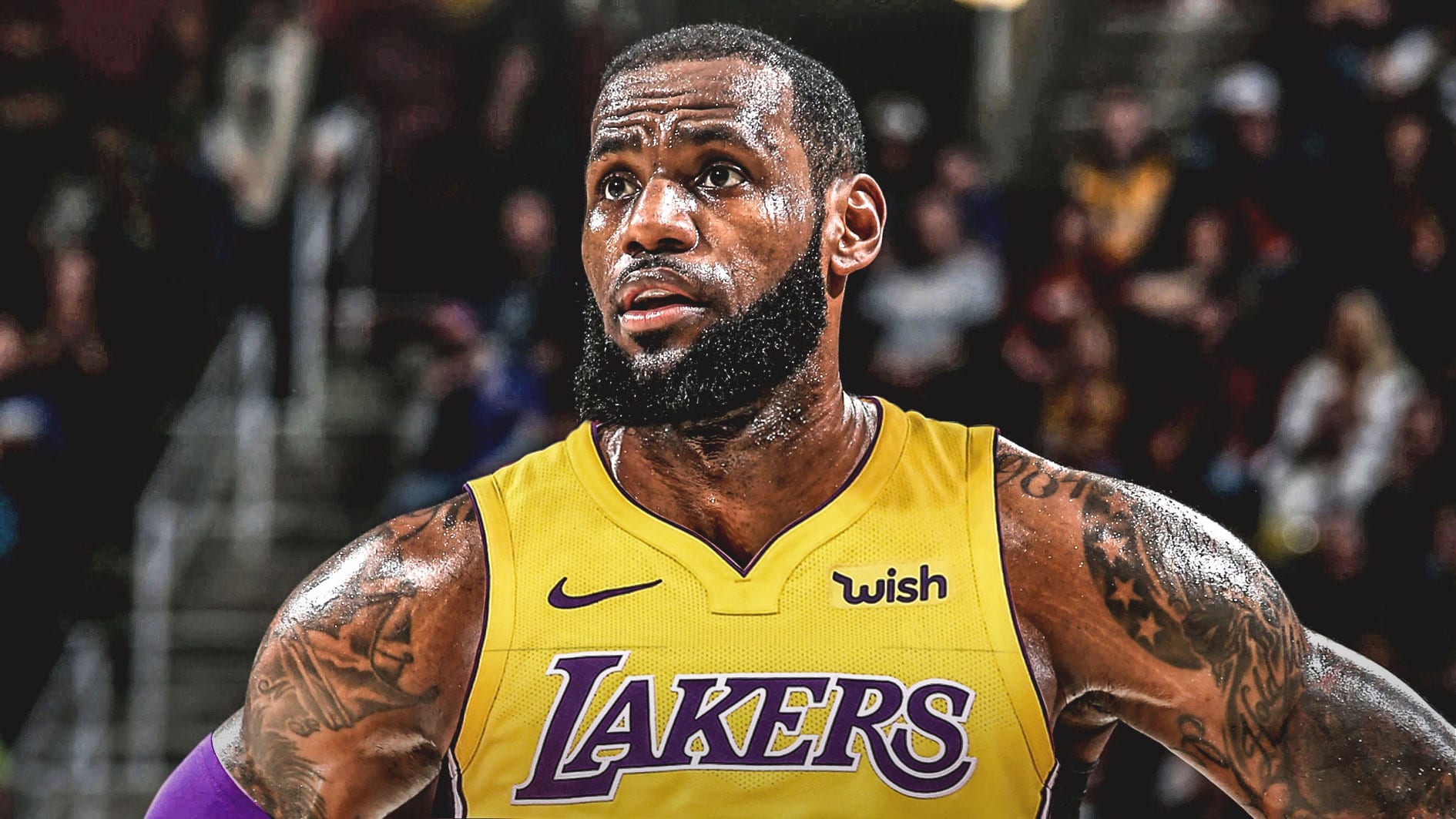 It turned out the rumors were true, LeBron James just signed a four-year contract with the Los Angeles Lakers. Does that mean that mean that the appointment his agent had with the 76ers on Monday was just one big diversion? Or did the Lakers just make him an offer he couldn’t refuse? One way or another, it seemed like the Lakers could make James a promise to surround him with enough good players to appease him.

What can the Lakers offer him?

At the moment, the Lakers are still trying to sign Kawhi Leonard and DeMarcus Cousins to form a ‘super team’ around James, but so far, there are only rumors and nothing is confirmed yet. But, Leonard has already made it clear that he doesn’t want to be with the Spurs anymore, and this is the last year that the Spurs can get something out of it, so a trade will probably happen soon. Getting Cousins to LA might almost be impossible, as the Lakers don’t have enough cap space left.

The players that have already signed a contract, besides LeBron, are Javale McGee, Lance Stephenson and Kentavious Caldwell-Pope. Besides that, they have a young, talented group of players in Brandon Ingram, Kyle Kuzma, Lonzo Ball, Josh Hart and this year’s draft pick Moritz Wagner. But, if the Lakers are serious about getting Leonard to Los Angeles, they will have to give up some of their young core players.

Most sources claim that the Lakers have offered the Spurs Ingram, Julius Randle, Hart and several first rounds picks for Leonard. Randle is currently still a free agent, and has made it clear that he doesn’t want to remain with the Lakers, so that part of the deal would probably entail a sign and trade. hat would still leave the Lakers with Ball, Kuzma and Wagner on their roster, as well as Ivica Zubac, Luol Deng and their newly signed two-way contract player Malik Newman, which might even mean the team will be able to compete for a longer time than just a single season.

What remains of the Cavaliers?

The losers in this whole situation are definitely the Cleveland Cavaliers. For the second time in LeBron’s career, they lost him in free agency. The first time that happened, the Cavaliers’ franchise collapsed and it took several years before they became viable again. Their revival started when they were able to draft Kyrie Irving in 2011, but they only became actual competitors when LeBron returned to Ohio.

The question is whether this is the start of a new collapse of the Cavaliers, as the remaining players of the Cavaliers aren’t as bad as what remained in 2010, but they’re definitely not contenders in this form. Kevin Love is the only remaining star on the roster, but if the Cavaliers decide to tank or go into a full rebuild, Love is probably one of the first players that would be traded, as he win earn $24.119.025 next season, and has a player option for 2019-2020. Furthermore, the Cavs are also stuck with the contract they gave to J.R. Smith and Tristan Thompson, after LeBron convinced them to do so.