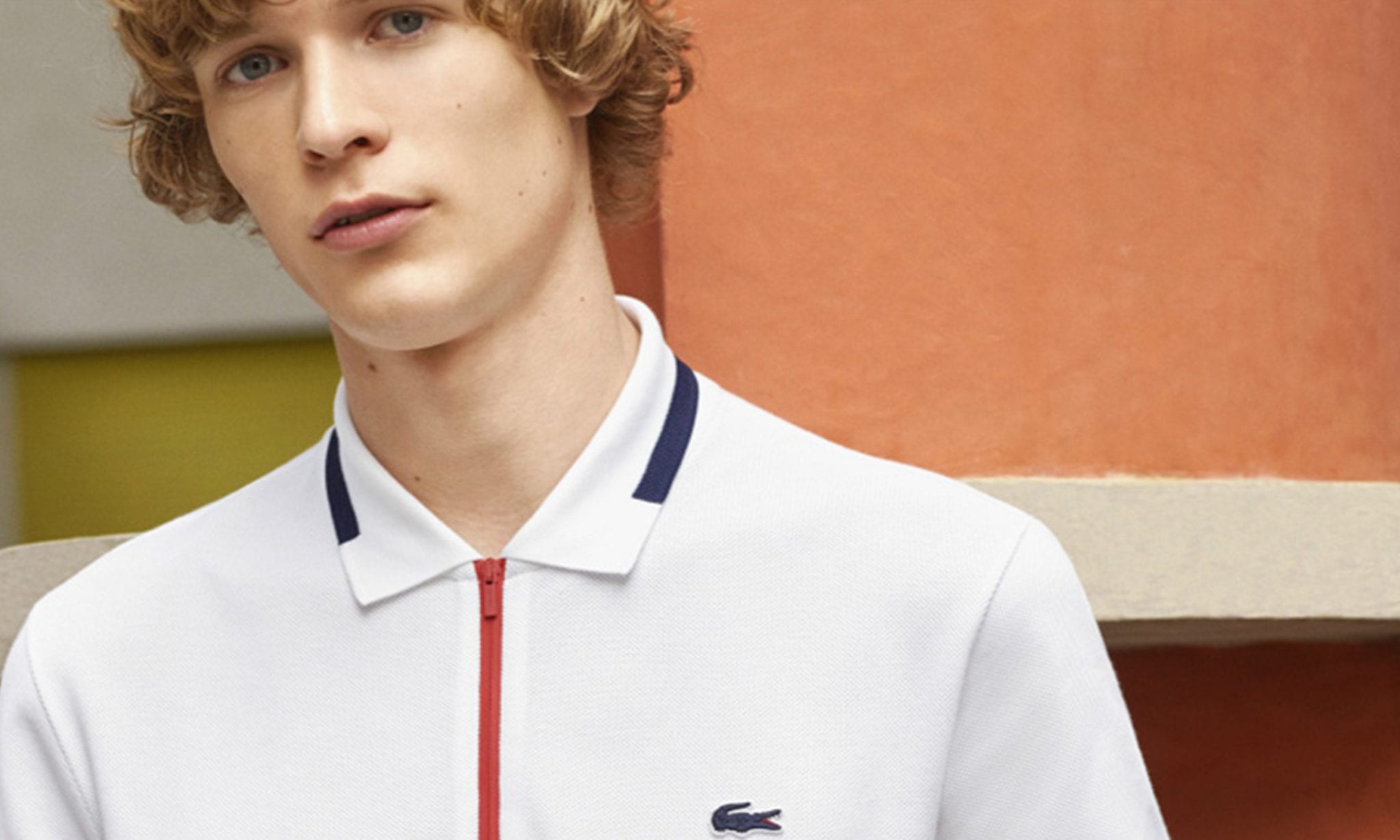 Hotspots in Amsterdam with a view

One brand that has definitely had a massive Impact on everyday fashion is Lacoste. Over the last eighty years Lacoste has become a household name and a streetwear staple, recognized by the iconic crocodile logo, but let’s start at the beginning, with a prominent French tennis player who had an epiphany.

Rene Lacoste, the man behind the brand, was frustrated by the limitations of classic tennis wear. Back in those days, players had to wear a long-sleeved button-down shirt, a tie, and long trousers, which was very unpractical when it came to overhead shots. ”One day I noticed my friend the Marquis of Cholmondeley wearing his polo shirt on the court – A practical idea, I thought to myself. Soon everyone was wearing them” Lacoste told People Magazine during an interview in 1979. It was the start of a revolution.

In 1933, with the help of Andre Gillier, who owned the largest French knitwear manufacturing business at the time, Lacoste designed a short-sleeved polo shirt to wear whilst playing. The polo was made up of a pique cotton for breathability and gave the shirt the textured look synonymous with polo shirt today. The polo also had a small crocodile logo located on the left side as a reflection of Rene Lacoste who was nicknamed “The Alligator” in reference to a bet between the tennis player and his coach over a crocodile suitcase during the Davis Cup in 1923.

It wasn’t until the 50’s, however, that the brand really blew up after Lacoste had made the decision to move to the US. The brand was advertised as “the status symbol of the competitive sportsman” and it didn’t take long before the polo shirt was picked up by tennis players, golf players and became a staple piece among the upper class, giving birth to the All-American preppy look. As the brand gained popularity it also expanded it’s products from t-shirts to jackets and trainers. The polos also didn’t stay white. In 1951 Lacoste also came out with different colorways, both monochrome and striped.

During the 70’s Lacoste wanted to become a world renounced brand and started creating global advertising campaigns, while still staying true to its heritage and elegant style a la Francaise. 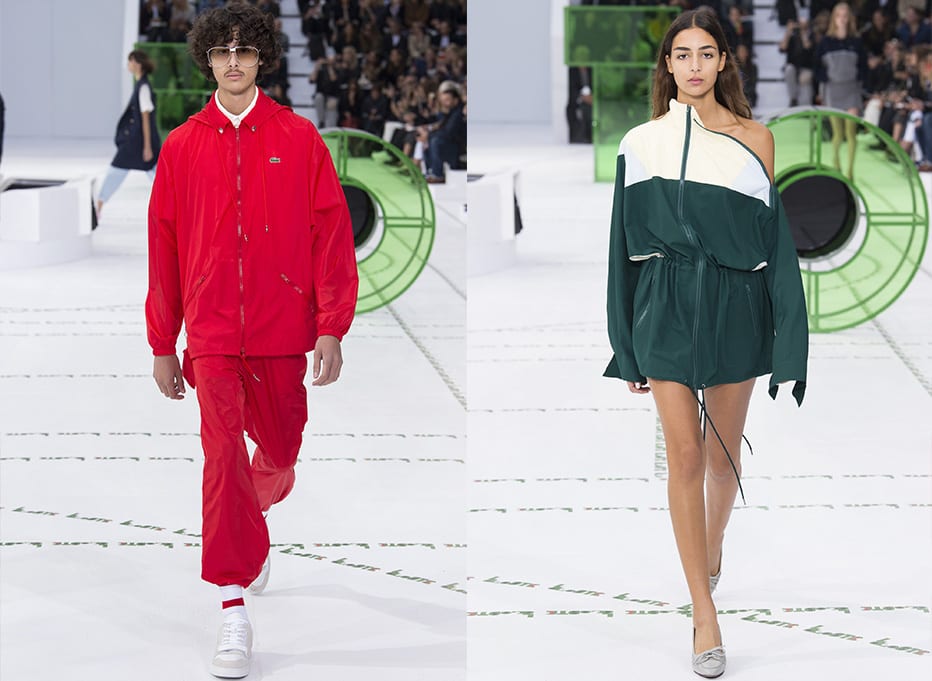 Today Lacoste is in fact, a world renounced brand and the classic polo is still a part of the modern man’s everyday wardrobe. Like many classic sports brands at the moment, Lacoste has been making a massive comeback onto the fashion scene and presented their latest Spring/Summer Ready to Wear collection during Paris Fashion Week for the first time in 15 years. Felipe Oliveira Baptista, the current creative director of Lacoste, takes a new turn by reinterpreting the values and codes of the iconic crocodile, proving the brand won’t be going anywhere anytime too soon.

Hotspots in Amsterdam with a view