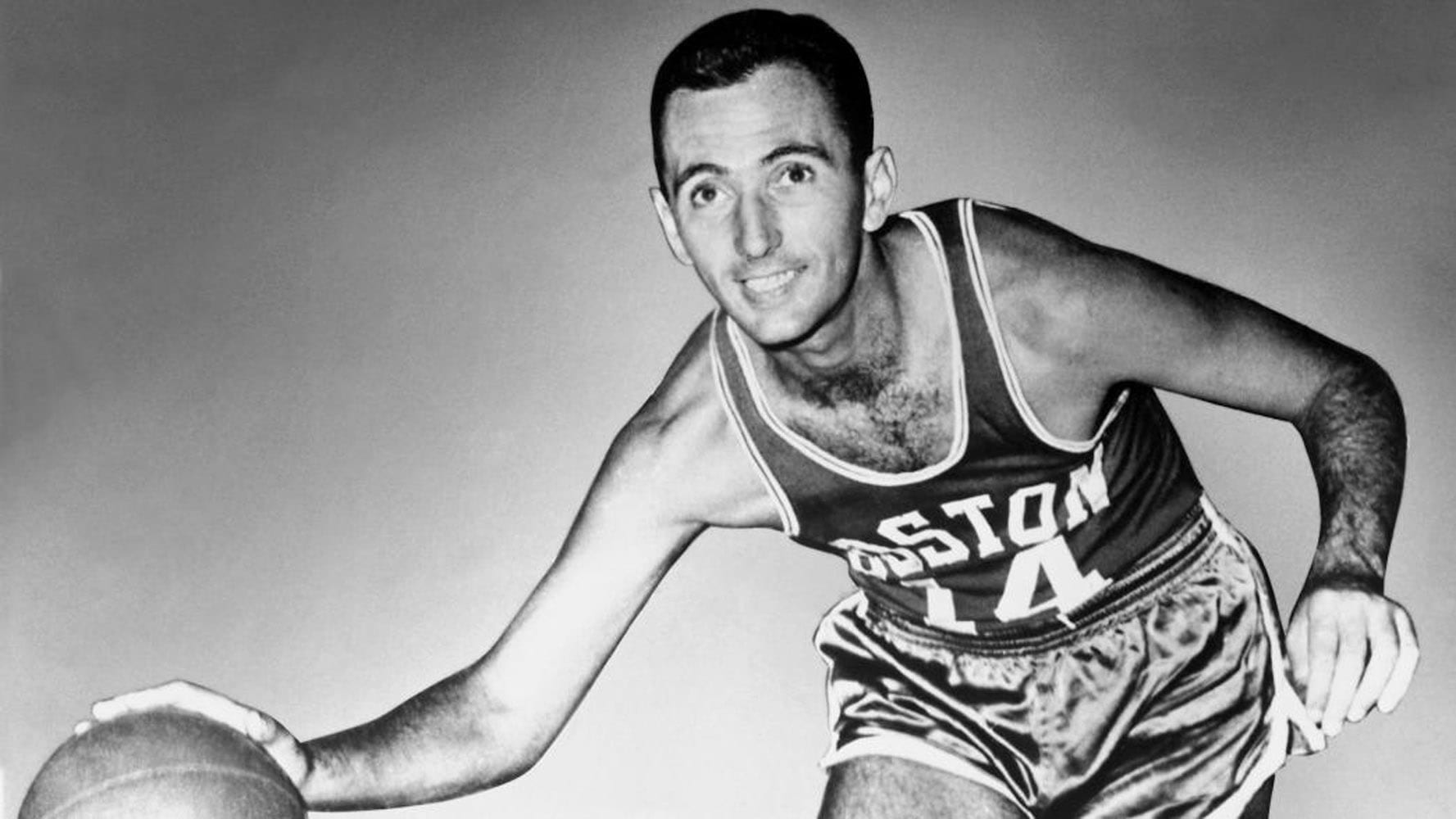 It has been almost 50 years since Bob Cousy retired from the game, but he can still definitely be seen as a pioneer of the game. Cousy redefined what it meant to be a point guard in the NBA and he set an example for many to follow. His incredible dribbling and passing skills got him the nicknames ‘Houdini of the Hardwoord’ and the ‘Mobile Magician’, and on occasion he was even introduced as Mr. Basketball in the Boston Arena. And then to think the Celtics didn’t even want to have Cousy on their team in the first place.

Cousy started his professional playing career in 1950, when he made himself eligible for the NBA draft. As he had been playing for the Holy Cross Crusaders in Massachusetts and he was starting a driving school there, he was hoping to get drafted by the Celtics. But, Red Auerbach, didn’t want him, as he was to flamboyant for the league. Therefore, the Celtics drafted someone else, and Cousy was selected by the Tri-Cities Blackhawks, who were playing in Illinois. Cousy refused to report to the team when they didn’t want to give him the salary he wanted, and he was then picked up by the Chicago Stags. But, before the season started, the team folded. Then, three players of the Stags, Max Zalofsky, Andy Phillips and Cousy were put in a draft between three clubs. And, though they still didn’t want Cousy, the Boston Celtics ended up with him.

Luckily for the Celtics, Cousy turned out to be a great addition to the team, and everyone quickly changed their minds about the flamboyant playing style of their new guard. The ‘Houdini of the Hardwoord’ managed to get thirteen consecutive All-Star selections, was the assist leader eight times in his career, was voted MVP once, led the Celtics to six championships, and eventually became a good friend of Red Auerbach.

Even though Cousy had a big impact on the court, he might have had a bigger impact off the court. When he came into the NBA in 1950, there were no agreements on health benefits, pension or minimum salary for the players, and to change this, Cousy started the NBPA in 1954. The National Basketball Players Association was the first union in professional American sports and is still around today.

Team Wanted: Free Agents in Need of a Team