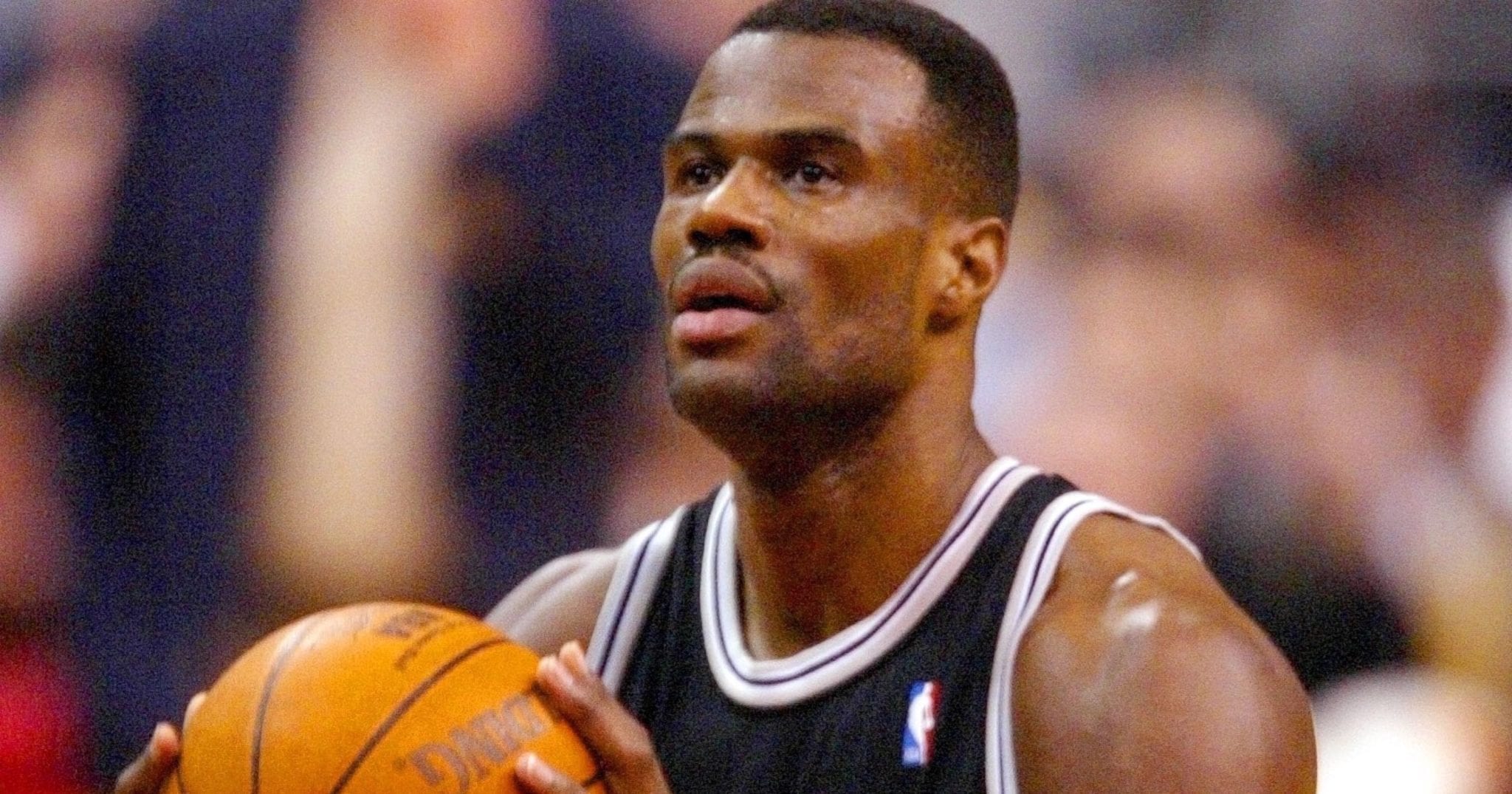 Is Kevin Durant waiting for Golden State to have his Bird Rights?

Nowadays, if you ask someone who is the all-time greatest player of the Spurs, they probably would say Tim Duncan. And they probably would be right. But, before Duncan, there was the ‘Admiral’, David Robinson. Robinson was one of the best big men in the league, and was also described as a 7 footer with the grace of a gymnast.

The Admiral got his nickname because he graduated from the Naval Academy and served two years as a civil engineering officer, though his official rank was Lieutenant. Before he started to play in college, Robinson had no expectations to ever make it to the NBA, but while he grew to be 2.13m, his basketball game quickly improved as well. In his senior year, he almost led his college to the Final Four of the NCAA Tournament, before they fell in the last eight. During his college years, he was voted consensus All-American and won the Naismith and Wooden Awards. His performance got a lot of attention from NBA teams, but before Robinson could play in the NBA, he first had to fulfill his active-duty obligation to the Navy.

In the 80’s the Spurs couldn’t really compete with the other teams, and everyone hoped Robinson would make a difference and make them a competitive team again. They were sure Robinson could make an impact, and decided he was worth the wait. Therefore, the Spurs drafted him in 1987 with the first pick, though they had to wait two years before he would join the team. But, no one expected what would happen in Robinson’s rookie season.

The previous season, 1988-1989, the Spurs had a horrible record (21-61), and they hoped, with the help of Robinson, it would at least become a winning record the following season. And it did. It became the greatest single season turnaround in NBA history when they won 35 more games than the previous season. Robinson was voted rookie of the year and Sega produced a game with him in the lead: David Robinson’s Supreme Court.

Though Robinson was a great asset to the Spurs, won the MVP award in 1995 and was named one of the 50 greatest NBA players ever, he couldn’t achieve the one thing he wanted most: winning a NBA title. But, 1996-1997 proved to be the Spurs’ turning point, as Robinson was injured in the pre-season. he turned in mid-December, but had a season ending injury six games later. But, that might’ve been the best thing that could’ve happened to them, as they ended up with the first pick in the 1997 draft.

It was the beginning of the ‘Twin Towers’, the duo of David Robinson and Tim Duncan. Duncan proved to be the addition they needed and the Spurs immediately won the title. In Duncan’s first season with the Spurs, he and Robinson shared the load equally, and it paid off. But, as Robinson once said: “Winning a championship doesn’t make you a better person. It doesn’t validate you”. It was the thing he really wanted to achieve in his career, but it didn’t define him. The following season, Robinson changed his game and moved more to the high post, to give Duncan more space in the post. His production went down, but he stayed a great asset to the team. In his last season, together with Duncan, a young Tony Parker and Manu Ginobili, Robinson won the second title in his career.

Is Kevin Durant waiting for Golden State to have his Bird Rights?