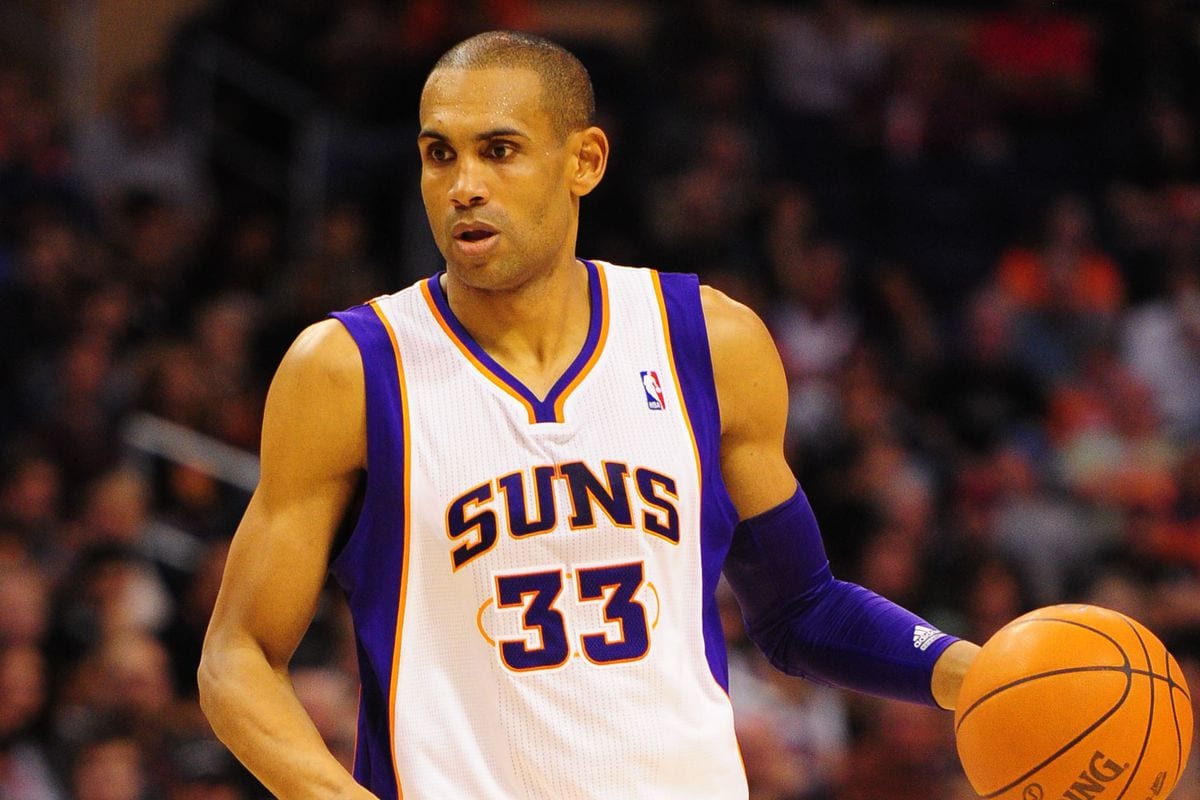 There are two different Grant Hill’s: pre-injury Hill and post-injury Hill.  Make no mistake, both versions of him could definitely play, but it forced him to reinvent his game, as he no longer could mostly depend on his athleticism, but Hill had to focus more on his defense and determination.

But, way before Hill was plagued by injuries, he was the third pick in the 1994 draft by the Detroit Pistons. In his first years there, he was considered to be one of the best all-around players in the league, as he averaged 21.6 points, 7.9 rebounds and 6.3 assists in those six years. Then, all his problems started, when Hill continued to play on an injured ankle during the 2000 Play-offs.

In the 2000 off-season, he was traded to the Orlando Magic, but due to his ankle he was only able to play four games that entire season. The two seasons after were just as bad, as he played a combined amount of 44 games in total. This led him to have major surgery, where his ankle had to be re-fractured in order to make it heal in the right way. As he also got a dangerous infection from the surgery, he missed the entire 2003-2004 season.

When he returned to the NBA in the 2004-2005 season, Hill seemed like his old self, as he once again managed to average 20 points, and the public saw sparks of his old self throughout that entire season. Unfortunately, his ankle continued to bother him during the rest of his seasons with the Magic, even requiring more surgery.

In 2007, he signed with the Phoenix Suns, and he was a good fit for the fast paced team that was led by Steve Nash Though he continued to be plagued by his injuries, Hill was one of the playmakers in the team, and he even was the second-leading scorer. Furthermore, in his time there, he won the heart of the fans, because of his play, but also his behavior off court. In the 2008-2009 season, Hill actually managed to play 82 games for the first time in his career, and by then he was already 36 years old.

In 2013, after playing for the Clippers for one season, Hill decided to retire. Though Hill never reached the potential he could have, he did manage to have an illustrious NBA career. Nowadays, Grant Hill is one of the owners of the Atlanta Hawks.