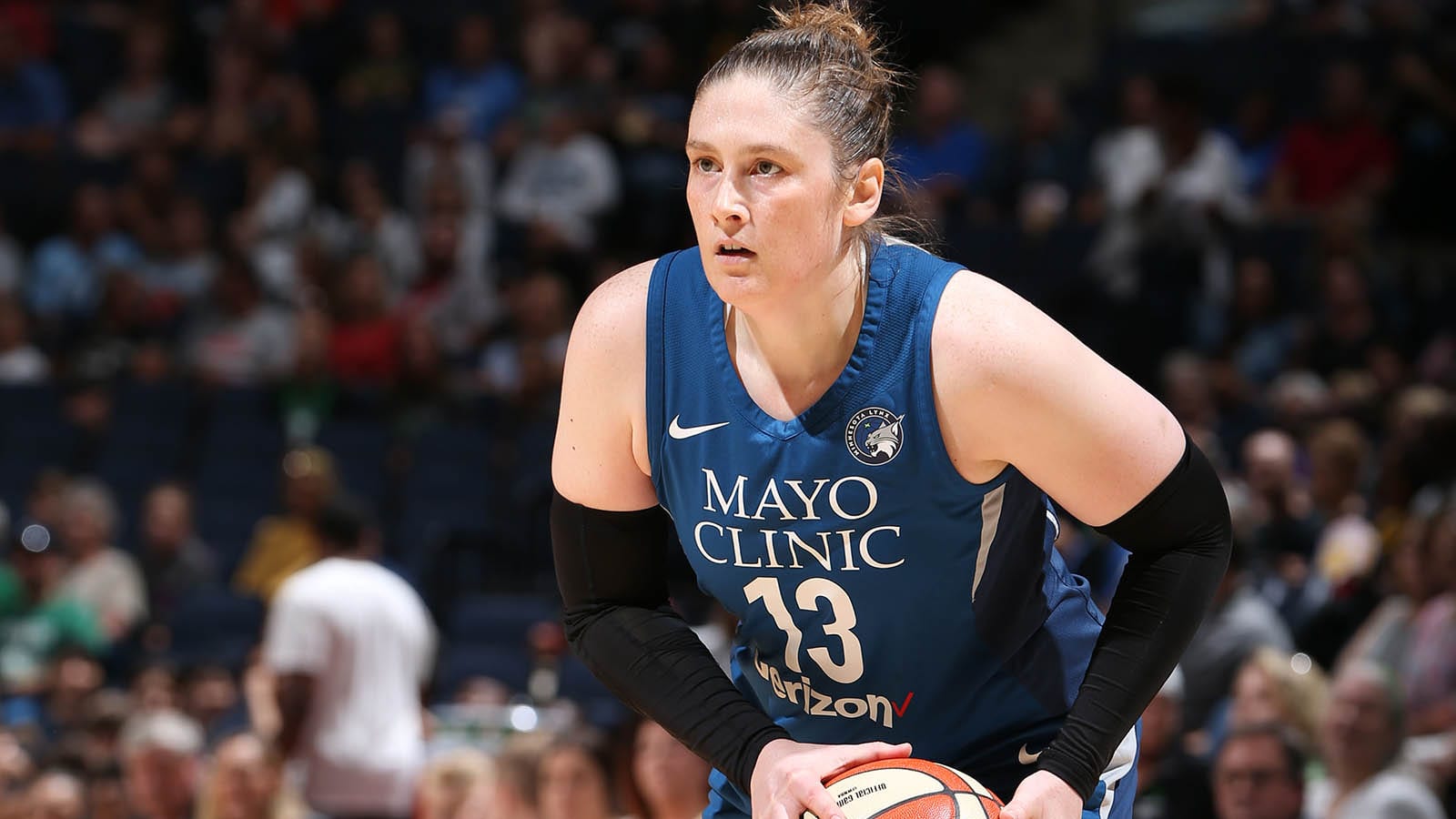 In the history of the WNBA, there have been a total of 21 Finals, and Lindsay Whalen has appeared in eight of those, and her team, the Minnesota Lynx is still in the running to make the playoffs (and therefore the Finals) this season. But, either way, the 2018 season will be her last as a player in the WNBA, as she is set to retire. By no coincidence, her last season would be very different from the 14 before it, as she was no longer only a player, but she took on the head coaching duties for the University of Minnesota, her alma mater, just before the WNBA season began.

For the first thirteen years of her professional career, Whalen did the same thing as most of her colleagues, namely play for several teams in Europe. Her list included teams as UMMC Ekaterinburg, Galatasaray and Dynamo Moscow. But, at one point in your career, you’ll start to think about your life after professional basketball, and for Whalen, this happened sometime during her 14th season. She had already stopped playing overseas, and was also considering to retire from the WNBA, until the Lynx’s coach, Cheryl Reeve, convinced her to return for at least one more season in March 2018. Whalen couldn’t have expected what offer would come her way just a couple of weeks later.

As a player of the University of Minnesota, Whalen was already a fan favorite, as the attendance grew from about 1.000 visitors per game, to around 10.000 in her senior year. She wowed the public, and still holds several Minnesota records, including points, point average, free throws made and free throw percentage. A year after she entered the WNBA, her jersey was even retired by Minnesota. So, though Whalen had no real previous coaching experience and had just announced she would return to the WNBA in 2018, the University of Minnesota didn’t hesitate to offer her the position as head coach when it became available. This made Whalen the third player in WNBA history that would take on a position as a head coach next to an active career, after Dawn Staley and Jennifer Rizzoti.

And of course, though that meant she would take on a second job, she accepted the position with the Gophers. Her days proved to be busier than before, as she practiced with the Lynx in the morning, and took off for her office with the Gophers after the practice ended. Whalen had made clear that she wouldn’t stop playing because of her new coaching job, but halfway through this season it dawned on her that was a good choice to return to the WNBA for one more year, as she had the chance to give it her all for the last time, but that it was time for her to retire.

This means that, as soon as the college season starts, Whalen can focus completely on the Gophers. She has already made clear that her first goal will be to get the attendance back up to the level it was in her senior year, as the attendance had now dropped to below 4.000 visitors per game.