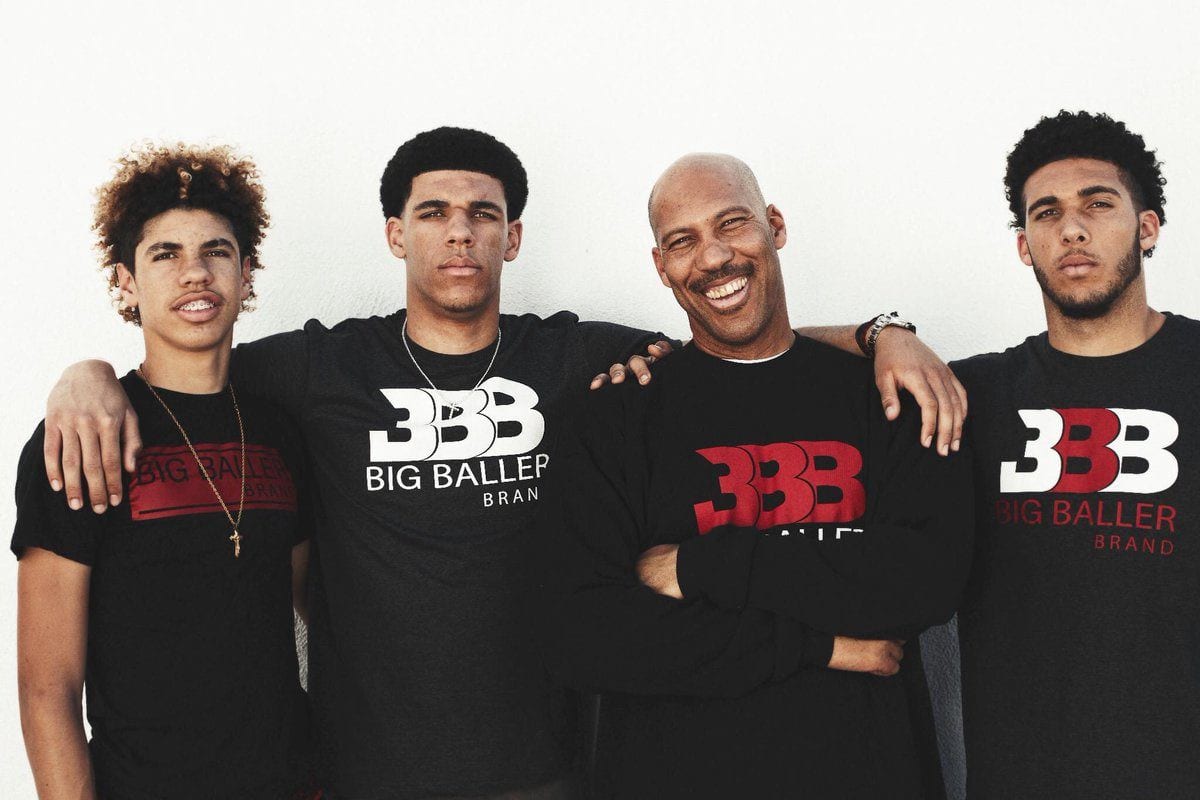 All About the Coach – Bob Knight

Everyone who opened Ball’s Instagram or Twitter on Saturday came to a big surprise. Where his account used to be filled with everything BBB, now you wouldn’t even know he had any ties with it. Only one reference with the brand can still be found, a video with BBB Animated Emojis.

Has Lonzo’s time with the BBB come to an end? Yes, everything hints towards that. Ball posted a photo with a recent Nike slogan on it: “It’s only a crazy dream until you do it”. That, together with the fact that he changed his profile pick to a young Lonzo with a Nike shirt, looks like a straight-up play to separate himself from the brand, and making his interest known to the public, and Nike. On top of that, Ball’s manager, Darren Moore, posted an Instagram story where he threw the BBB shoes in the trash. How about that for a statement.

Of course, it’s no surprise that he wants to cut ties with the brand, as it became clear that the co-founder, Alan Foster, stole about $1.5 million out of his accounts. Lonzo’s financial manager tried to do his taxes, but couldn’t account for that money, and requested the information from Lavar Ball and Foster, but Foster didn’t want to let them know what he had done with it.

Moving on to bigger and better #MyOwnMan

Though it’s horrible that someone misused your earned money, this might actually be a good thing for Lonzo (and also for his brother LaMelo). For one thing, multiple people have already claimed that his recent ankle and knee injuries are a result of the BBB shoes. He has had a lot of trouble staying healthy, and though he has said he’s a big fan of Nike’s Kobe’s and Lebron’s, most of his games were played on his signature Zo’s. Even the Lakers advised him to try out other shoes to find out if that would prevent more injuries, but Lonzo didn’t agree.

That means Ball can finally sign a deal with a major shoe company, but the cash will probably be a lot less than it would’ve been two years ago. His first seasons were filled with injuries, Ball has failed to show his extreme value to the Lakers, was even on the trade block this season, and the hype around the Ball family has quieted down quite a bit. So, at this point, Lonzo should be happy if he gets a somewhat decent deal out of Nike, or he should look for his chances with a smaller brand.

A Warm Welcome From BV Oaters

All About the Coach – Bob Knight