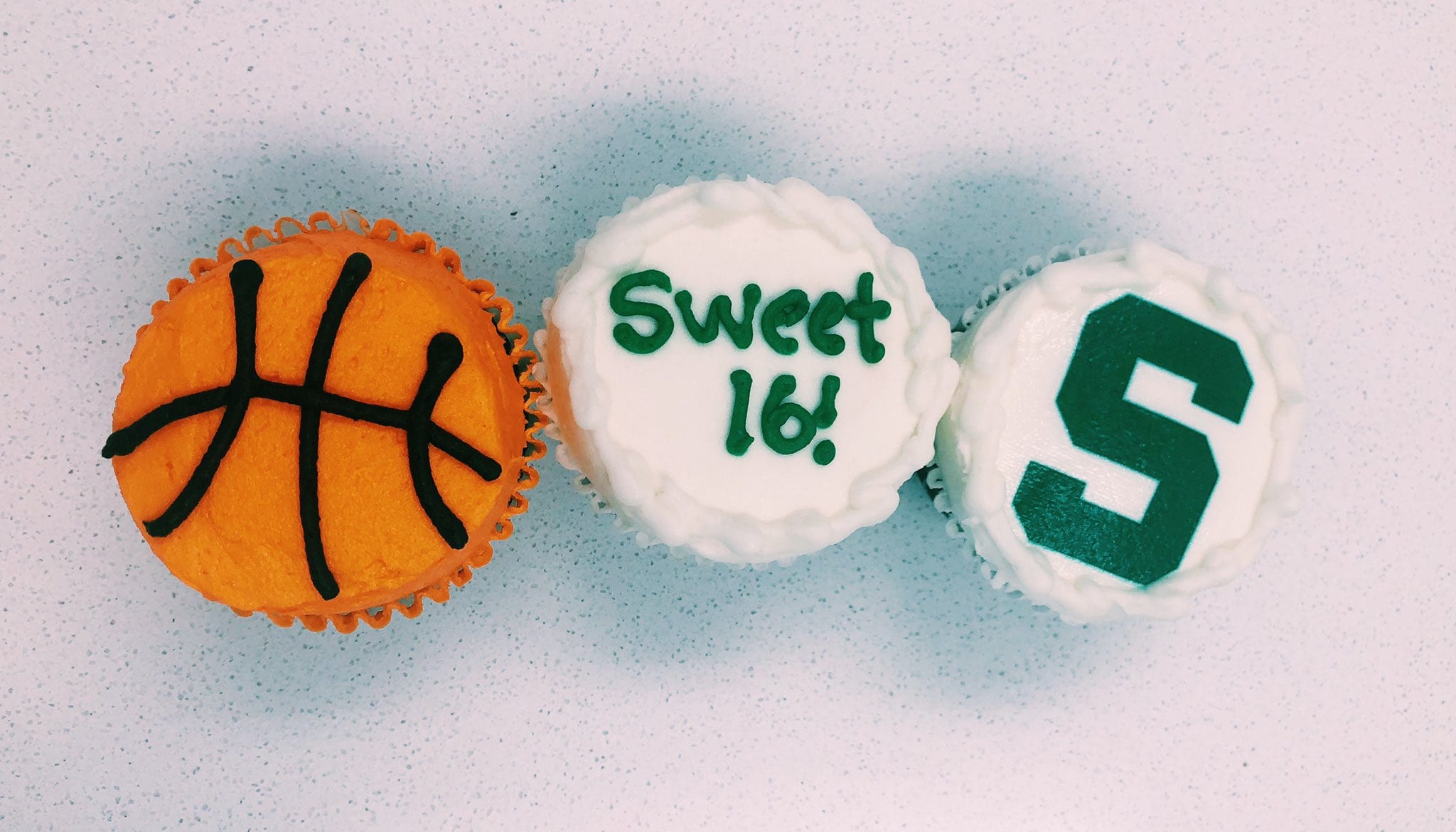 All About the Coach – Tom Izzo

Today, it’s finally time for the beginning of the Sweet Sixteen. Will Oregon, as the last high seeded team, manage to move on to the Elite Eight. It’s no surprise that March Madness has a lot of viewers, and the opening weekend got the second highest rating of the last 29 years that the tournament was broadcasted.

Of course, March Madness is also very popular on social media, so we gathered some of the best posts of the last week, so you don’t have to. 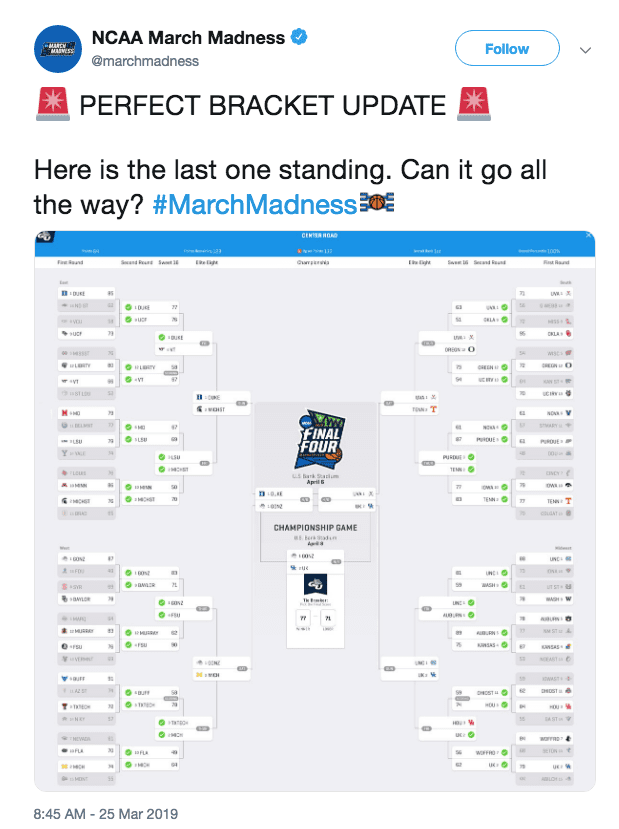 Purdue to the Sweet Sixteen

How to install the court

ALERT: Some very cool video just released from the @kfc_yumcenter of a time lapse of the @marchmadness floor installation that took place this morning 3-25-19 in #Louisville. The Road to the Final Four makes a stop this week in #Louisville. Catch #MarchMadness on #TBS Thurs/Sat. pic.twitter.com/kGLmFGOTVt 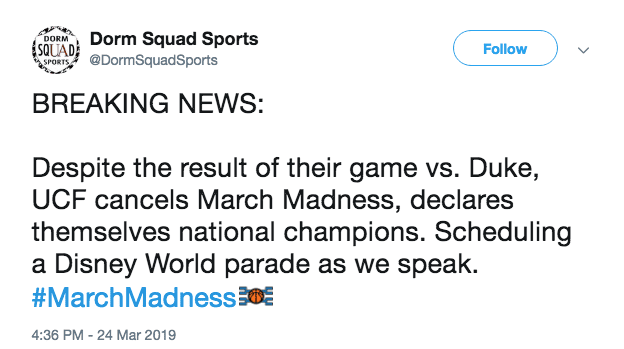 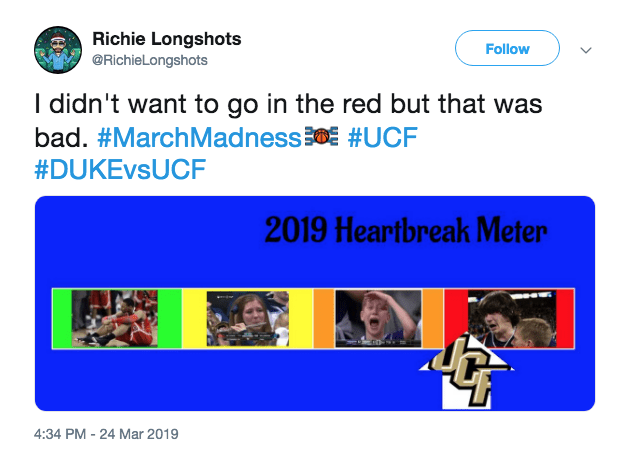 Being an Auburn fan 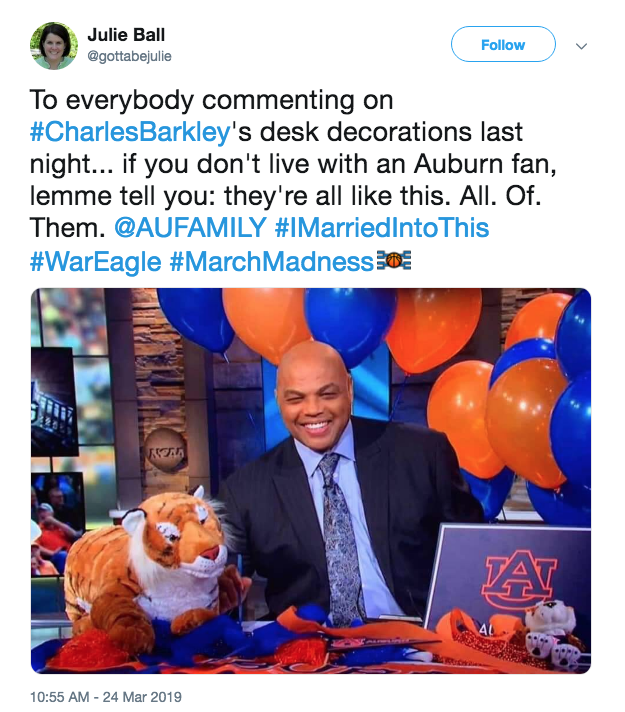 The life of a student athlete

Still doubting what team to support?

All About the Coach – Tom Izzo