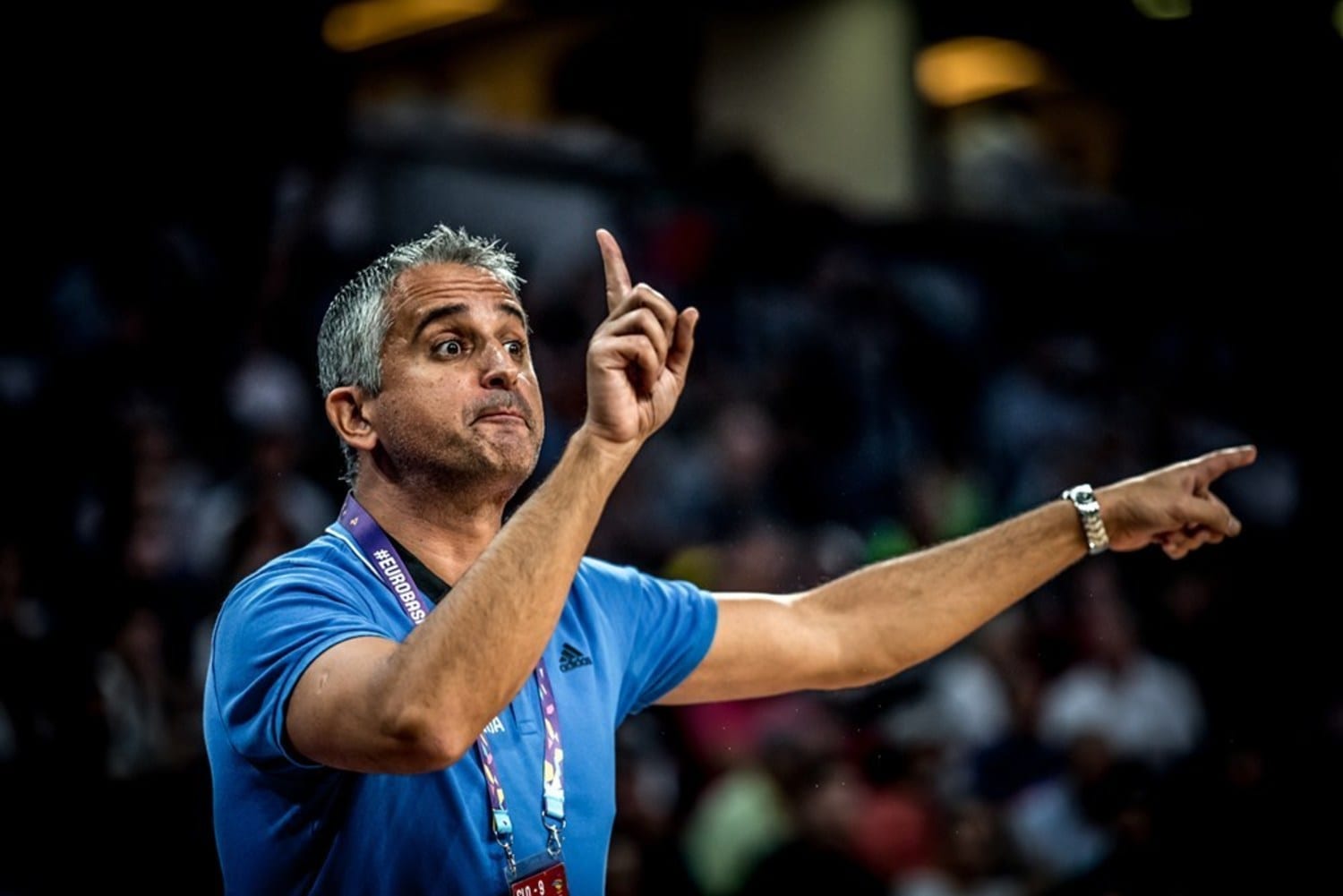 It shocked the international basketball world, when Spain was blown of the court in the semi-final by Slovenia, 92-72. But really, was it an upset? Slovenia was playing at its best during Eurobasket, making an impression on the court in every game, playing attractive basketball. So, is it called an upset when the best playing team beats a team that didn’t impress so far? Even if that team is the reigning champion?

Mastermind behind that impressive play is Serbian head coach Igor Kokoskov. Kokoskov is called a brilliant tactician and is praised for his great knowledge of the game. And it shows. No team has scored more points than Slovenia, it’s one of the best rebounding teams in the tournament and while the team is dominated by guards, turnovers are not a problem. Of the 24 participating teams, only three team average less turnovers.

Maybe Kokoskov, 45 years old, isn’t the most visible coach of the tournament, but his resume is impressive.

He started his coaching career at the age of 21, when a car accident had ruined his knee. Kokoskov was a very promising player in Yugoslavia (along with Vlade Divac and Pedrag Stojakovic) but after four operations on his knee he realized he would never be the player he was before the accident. He started as a youth coach but after three years he went on to coach OKK Beograd, becoming the youngest coach in Yugoslavian basketball history at the highest level.

As Kokoskov loved to gain as much basketball knowledge as possible, he made several trips to the US to observe college programs. On one of those trips he met former Duke basketball player Quin Snyder and they became friends. When Snyder was hired as head coach of the university of Missouri in 1999 he immediately turned to his friend to become one of his assistants, making Kokoskov the first full-time European assistant coach in NCAA Division 1 history.

After a year Kokoskov was hired by the Los Angeles Clippers, as their fourth assistant, to become the first non-American assistant in the NBA.

In 2015 he was reunited with Snyder, as his friend invited him to be his first assistant when Snyder was named head coach of the Utah Jazz. (Kokoskov is 1-0 as a head coach. On December 5, 2016, he took over for Snyder for one game and the Jazz beat the Lakers, 107-101). According to Snyder, Kokoskov is one of the most respected offensive minds in the NBA, on his way to became a head coach himself in the near future.

That’s why the Jazz at first refused Kokoskov to sign as coach of Slovenia, next to his work in Utah, as they thought it would be a distraction for him. In the end they allowed it anyway, realizing it was a great honor for him.

If Serbia beats Russia tonight, Kokoskov can win his first big prize on Sunday by denying his fellow compatriots a victory in the final game of Eurobasket.