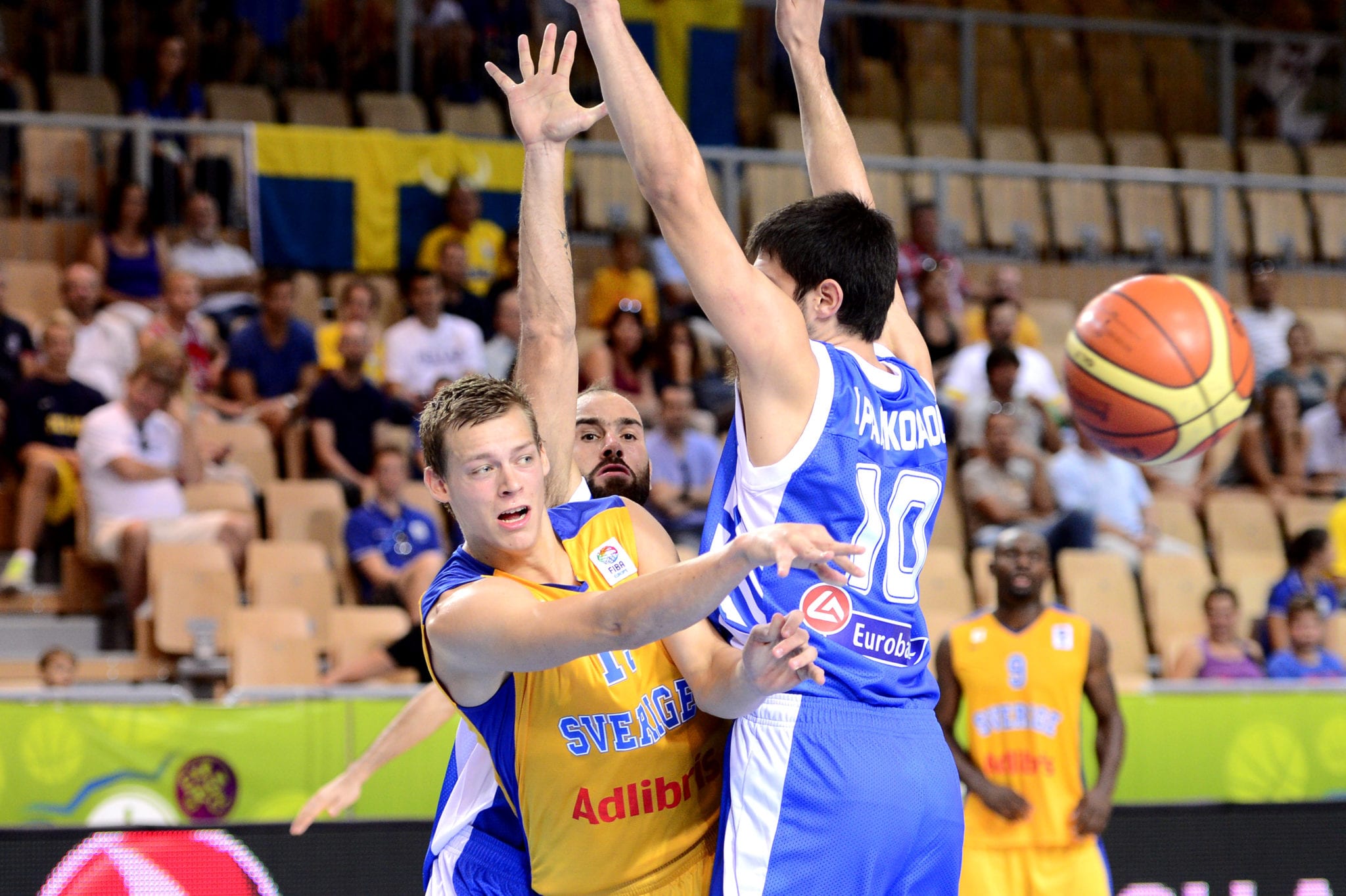 Player of the Swedish National Team and designer

During the games of the Dutch National Team and Sweden, I had the opportunity to meet Viktor Gaddefors. I already was impressed by his performance in the first game, but it was really nice to find out later on that he just started his own collection Ziviria.  Basket, Stories & Style…

Can you tell us a little bit about yourself?

I’m Swedish, 24 years old, and I’m playing forward (3-4) – so small forward and power forward. Height 202 cm/weight 104 kg. I started playing basketball when I was around five years old, but ever since I was six months old I held a basketball in my hands. Before I played basketball, I used to do floorball (innebandy in Swedish). It’s a sport that is very popular in Sweden and Finland and some other countries. Basketball was just too big in our family. Mom, dad and my older brother all play basketball, so it was an obvious choice for me. But also something that I loved from the very first time I touched a ball. In my youth, I played for several teams. I am raised in Uppsala, so as youth player I played there. When I was 16, I took the step to the first league in Sweden and played one year before leaving to Italy, playing for Virtus Bologna, Avellino, Mantova and Juve Caserta.

How is the basketball culture in Sweden?

Basketball is not that big in Sweden, so I had to leave in order to develop. I wish it were different, but people are working hard to make it a better league and to have the basketball culture grow in Sweden. I really hope it will grow and I think it will, how much is hard to say.

You now play Serie A in Italy for Juve Caserta Basket, is the Italian basketball culture different that the Swedish?

I played there for two years, but right now I’m a free agent and will not return there for the third year. It is a good club with a great tradition of basketball in the club and city. The team was different for the two years I was there, but I had a good team both years and an excellent time. In Italy, basketball is big, not as big as soccer but basketball is something people follow, and fans are crazy about it. Italy has always been a good league and will always be. The National team of Italy has also been outstanding, in history and right now. So yes it’s a big difference in culture between Sweden and Italy, almost everything is different.

What is your experience playing for the national team?

I played with the youth national team from 15 to 20 years old every summer and started with the Men’s National Team in 2013 when we played Eurobasket in Slovenia. All good, had a good team playing in 2013 and this year with pre qualifiers will be really fun because a lot of the players on the team are my close friends. Playing for the national team is something you want to do, not everyone gets that privilege. You need a lot of great skills for it, not only basketball orientated skills. My greatest skill would be that I never give up and always play hard and try to help my teammates in every moment.

Are you planning on ending your career in the Serie A, or do you have a different goal?

I am still so young, so I would doubt that I will play in Serie A my whole career. You never know. The goal is always taking a step in the right direction for my development.

You just started a new brand, Ziviria. Can you introduce your brand to us?

I started out just now, I had been thinking about it during this year and summer, and then I decided to make my wishes come true, step by step. There will be an online web shop and focus on the social media. I will start it easy with some different clothes and stuff, but hopefully, more stuff will come in future. I just like it. Last couple years it has been getting more of my attention. I am not really into the latest fashion with all the big brands. Some of it is just so strange (my opinion). I think my collection will be a mix of what I like and popular styles right now. So I mix between that and the fashion and stuff out there. 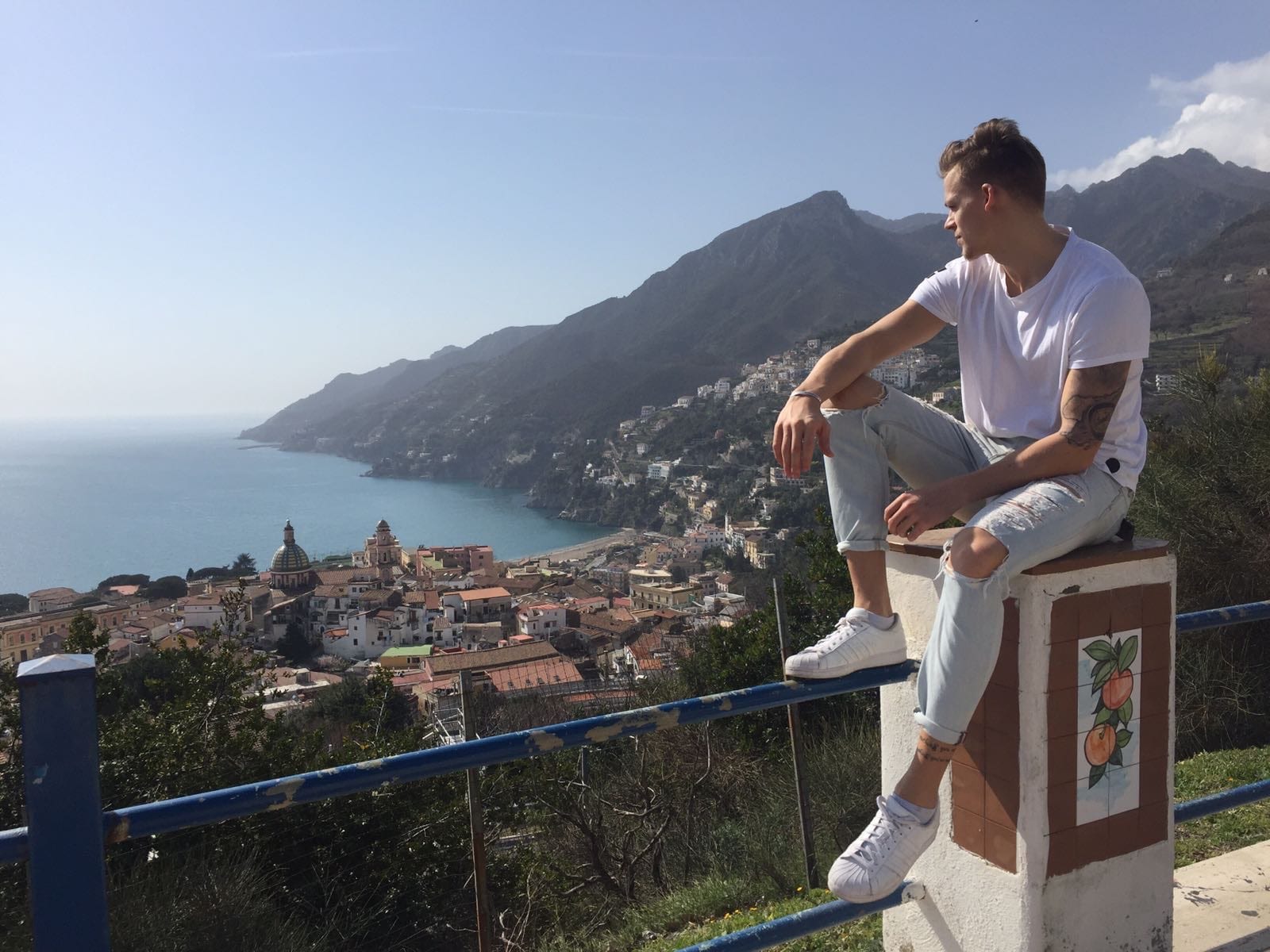 What brands are you influence your style?

There are so many, from cheap brands to expensive brands where I am getting my ideas from but I am also trying to put in some of my ideas.

Who is the best-dressed basketball player(NBA or Europe)?

Most of the basketball players dress really good, like really really good, especially NBA players. Almost all of them are getting perfectly tailored stuff, so the size and fit are perfect.

The worst, I will have to say, Russell Westbrook. Haha, I never have seen him in one good outfit.

Could you make use of your basketball experience while starting your brand?

I think my name and my network around me could help me spread the word and help get it going a little bit. I do want to get better in all of the aspects of starting a company, learning from my mistakes.