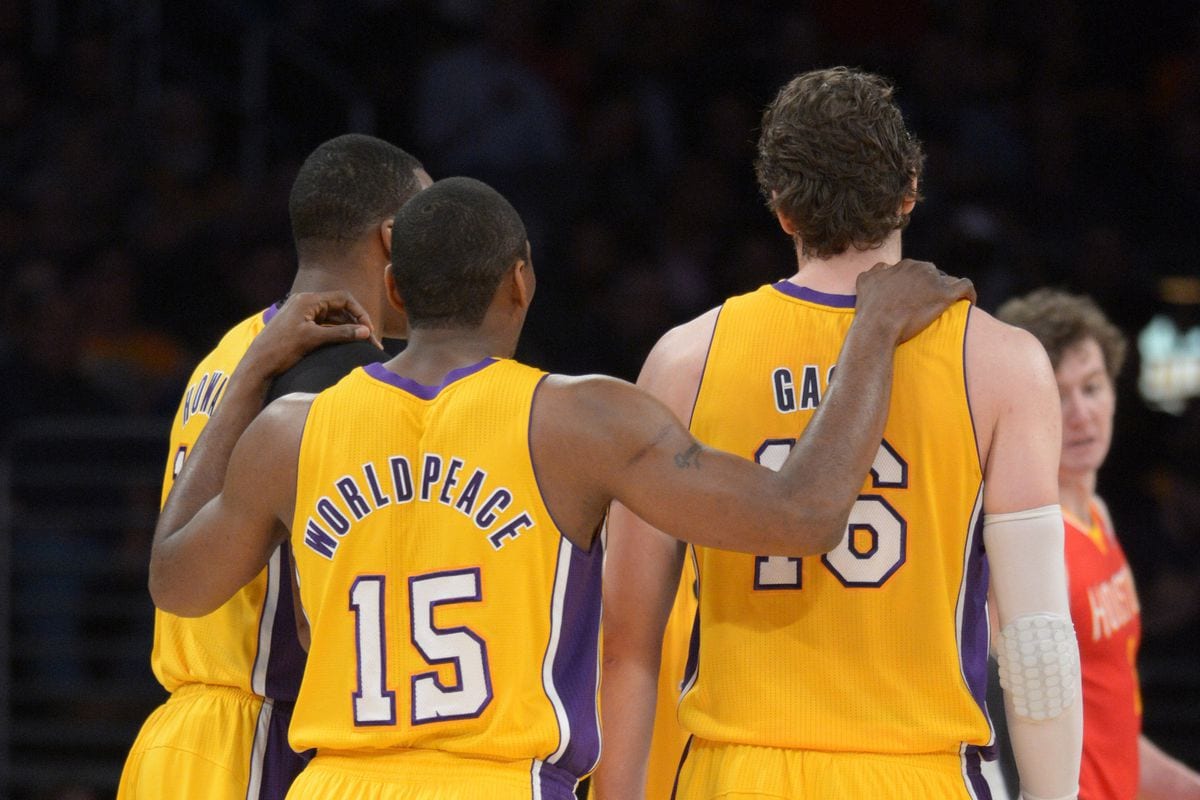 Once in a while, a GM tries to put together a so called super team to have an advantage over all the others. The thing is, that it’s not always successful, or turns out the way it was expected. Here are some of the most disappointing super teams in the NBA.

Barkley had been trying to win a championship for years, and it finally seemed like it was his chance to shine when he joined Olajuwon and Drexler in Houston. The last two had already won a title a couple of years earlier, but the goal was to win another one with the help of Barkley. During the regular season, everything seemed to go according to plan, and the team easily advanced into the postseason. But, the plan stranded there as they weren’t even able to advance to the Finals.

It actually seemed like a great team, when O’Neal, Bryant, Malone and Payton were paired together on the Lakers, but it just really didn’t work. There was no lost love between Malone and Bryant, while Bryant and O’Neal definitely weren’t the best of friends either. Despite all that, the team made it to the Finals of the playoffs, but they lost 4-1 to the Pistons.

This was mostly a super team in name, as Nash was already nearing 40 when he joined the Lakers, and spend most of his time injured on the sidelines. Besides that, Gasol couldn’t stand out at that point either, and Howard just didn’t fit in. Bryant was still a great player, but he couldn’t make the difference on his own.

When Garnett and Pierce went to the Nets, it seemed like a good short term decision, but they had to give up a lot of first round picks. In the end, they got to veterans who were at the end of their career, who weren’t able to put up the numbers anymore that they did during the best years. So, it definitely didn’t work out for the Nets, and it also left them with a lot of gaps to fill in the years after.

Behind The Spotlights: Under-the-Radar in the DBL