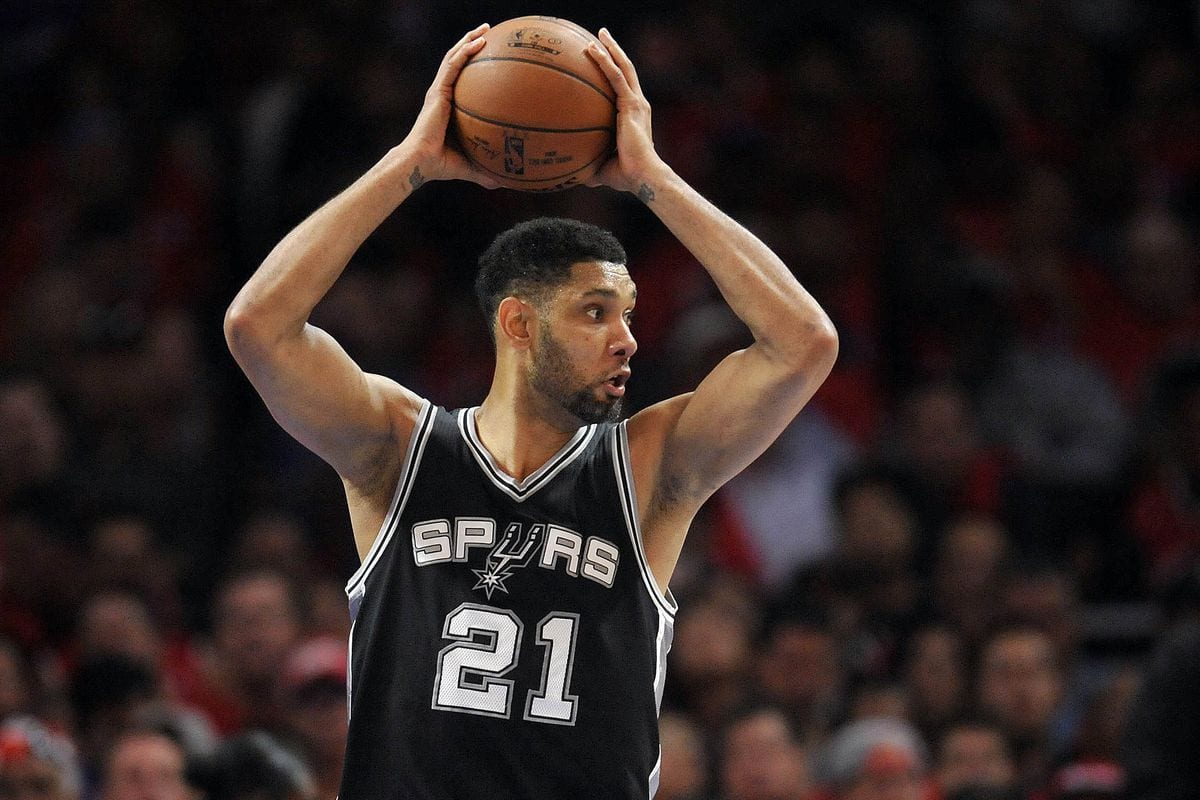 Tim Duncan has just taken a position as an assistant-coach alongside his former coach, Gregg Popovich. Three years after he retired from the NBA, he will make his comeback on the court, in a totally new role.

Duncan is definitely not the first player to take on a different role in the NBA after his retirement. Here are some other notable player who made the jump.

Bird had a short, three-year career as a head coach with the Indiana Pacers. He was definitely a man of his word, as Bird said beforehand that he would only remain with the team for three years. And, as discussed, he resigned after those three years. Bird was quite successful as coach, as he had no precious coaching experience, but gave the Pacers a winning record in his first season (58-24).

After his coaching career, Bird went on to become the President of Operations (2003-2012 and 2013-2017). There, he became the only person in the NBA to be named Rookie of the Year, MVP, Finals MVP, All-Star MVP, Coach of the Year and Executive of the Year.

Ainge is another player turned coach turned executive. Besides that, he also played three seasons in the MBL with the Toronto Blue Jays. How’s that for a multiple talented person.

Similar to Bird, Ainge also had a short stint as a coach, as he coached the Phoenix Suns for four seasons. In his first three seasons, they made it to the playoffs, but lost in the first round. Only 20 games into his fourth season, he resigned due to needing to spend more time with his family.

Kidd also started his career as a head coach, as only the third person in the NBA to do so. He went to the Nets, who had just moved from New Jersey to Brooklyn, NY. His first season in Brooklyn was quite successful, as they made it to the Playoffs, and he won a game 7 on the road. Only 18 rookie head coaches before him managed to do the same.

After one season, Kidd was ‘traded’ to the Milwaukee Bucks for two second-round drafts picks. He turned the team around, as they went from only winning 15 games to winning 41 the next (50%). Halfway through his fourth season with the Bucks, the management wasn’t satisfied with the results, and fired Kidd.

Now, one-and-a-half seasons later, Kidd has joined the Lakers staff as an assistant-coach under Frank Vogel.

Russell is considered to be one of the best basketball players all-time, but after his active career he went on to have a career as a coach in the NBA as well.

Of course, he had already been the player-coach for the Boston Celtics for two seasons, as Red Auerbach retired, and Ramsey, Cousy and Heinsohn didn’t want to take the job. Unfortunately for Russell, Boston’s winning streak ended in his first season as a head coach.

His coaching career wasn’t quite as successful as his playing career, as his team-orientated mindset, as was used with his Boston Celtics, didn’t fit in with every team. 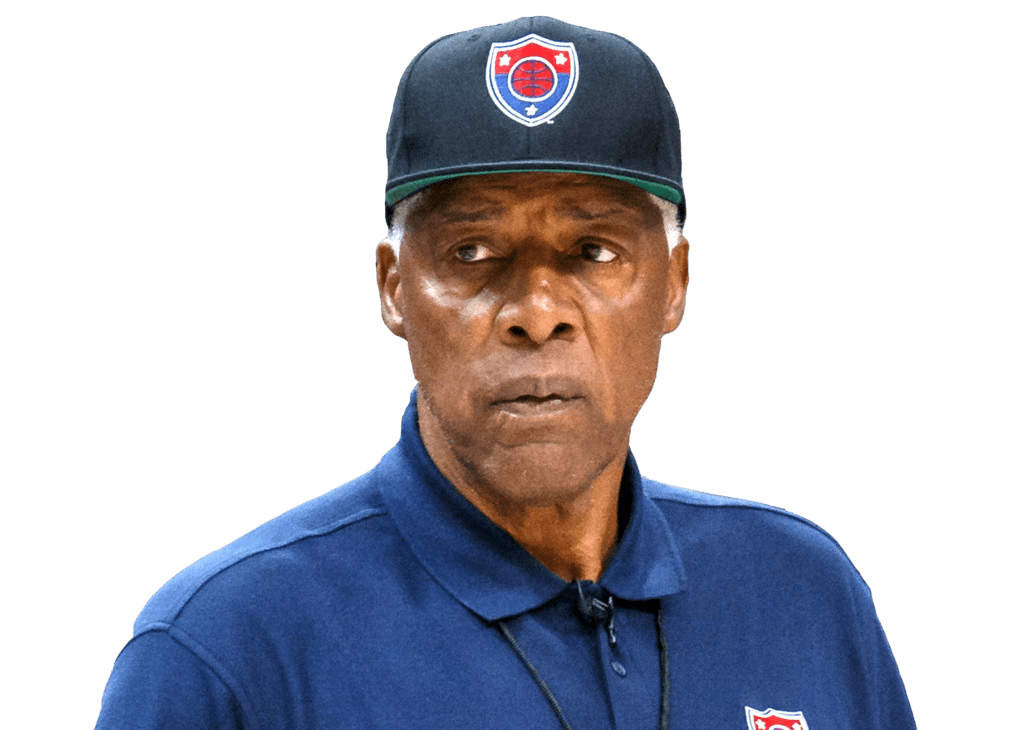 Erving didn’t go on to coach a team in the NBA, but he recently decided to use his basketball skills to coach a team in the BIG3, the upcoming professional 3×3 league in the United States. He’s the head coach of the Tri-State, and has several former NBA players in his team, including Amar’e Stoudemire and Nate Robinson.