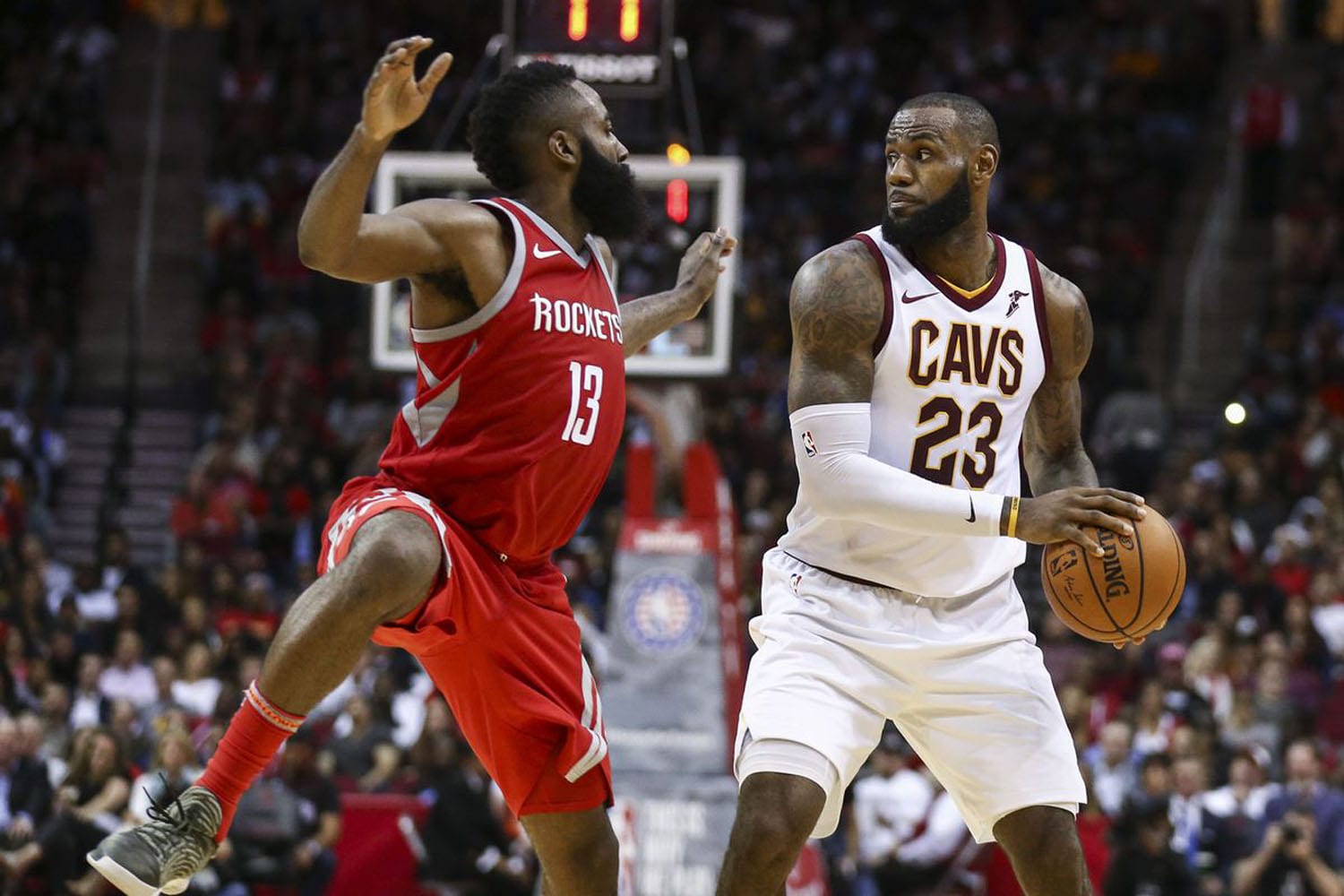 The regular season has come to an end, and that means it’s time to take a look at the MVP candidates. We’ve looked at the entire season of the possible candidates, and considered players such as Anthony Davis, Steph Curry, Kevin Durant and DeMar DeRozan, but in the end, the following players were the ones that stood out from the rest.

This one is pretty much a given. He is de best player on the team with the best record. He thrives the team to be the best in the NBA. He is averaging 30.4 PPG, 5.4 RPG and 8.8 APG. Chris Paul also missed a lot of games which meant that Harden had to carry them through a lot of those games. He is playing at an even higher level than the years before, years where he always ended second in the MVP voting. There is no Question, this is his year.

King James should always be in the conversation for MVP. This year he proved us that he doesn’t need two super stars to be a great threat to every team. The only problem is that he had a bumpy road the whole season. He went from switching so many teammates as leGM. He still managed to carry his team to the same record as last year while dropping nearly 30 points a night.

The dark horse in the race, Lillard is an absolute monster. Not only did he get his team to the third place in the west, the Portland Trailblazers seem like a legit threat to any team in the west. Behind their star player who has been averaging 26.9 PPG, 4.5 RPG and 6.6 APG. Remember, he beat the rockets already in the play-offs a few years ago.