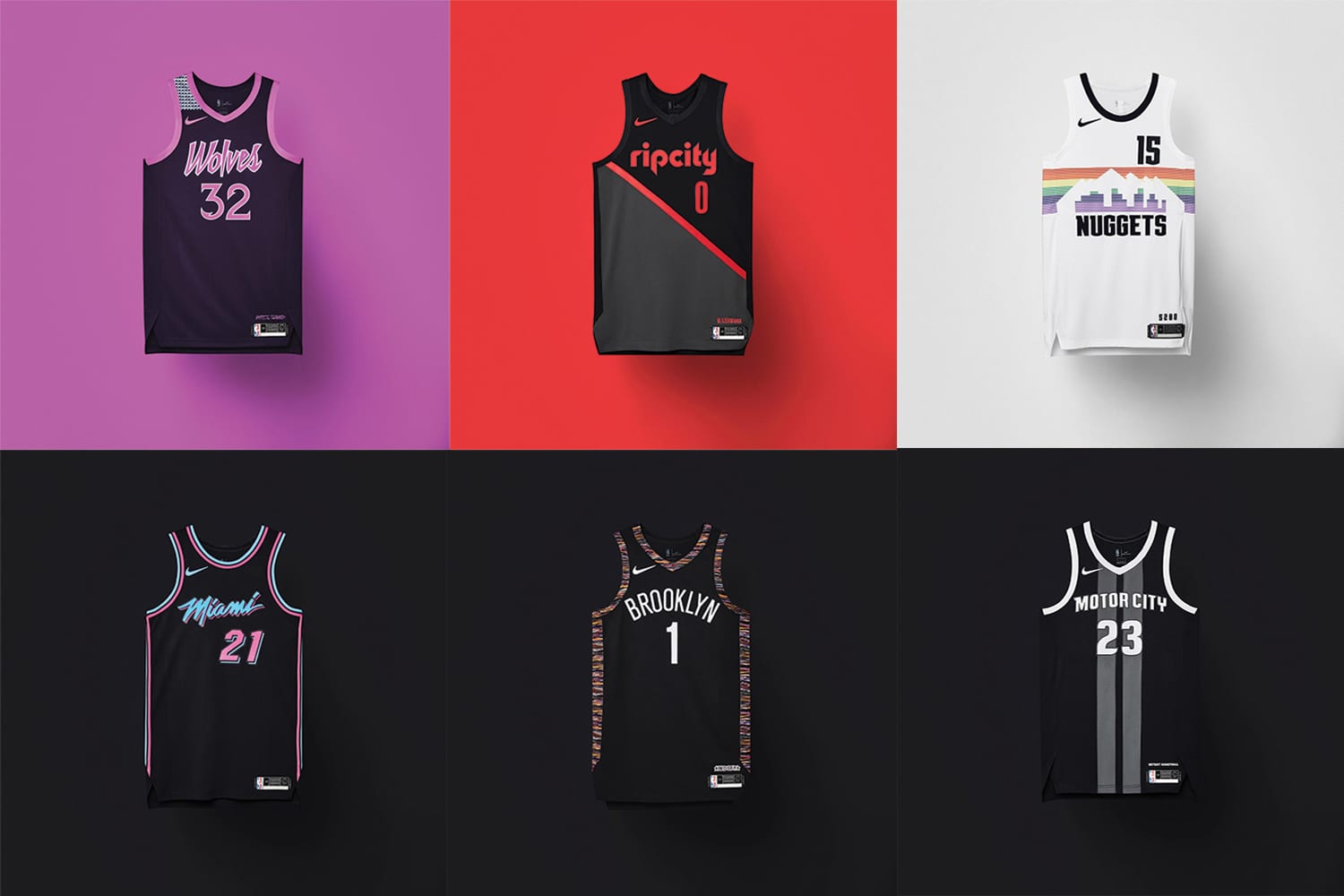 Nike is bringing City Edition uniforms back, each jersey offers more details that provide a deeper look at a team’s relationship with its city. The designs are authentic, story-telling and original, designed from a wide reach of inspiration, Architecture, landmarks, famous figures, and mottos. 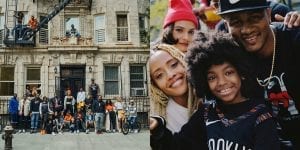 The Brooklyn Nets uniform is dedicated to Christopher Latore Wallace, the Notorious B.I.G. himself. The detailing like the edges of the uniform is inspired by the Coogi sweater. This Technicolor design points to Biggie’s connection with the community and the artistic styles which he made popular. 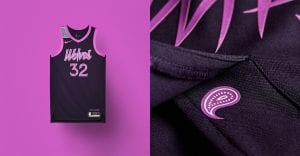 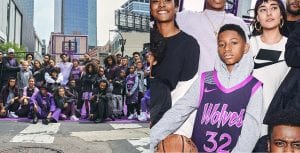 The Minnesota Timberwolves their uniform shouts out their local legend Prince. For the text on the jersey ‘wolves’, they used the same graphics as Prince used on his album ‘Purple Rain’. Another inspiration for the uniform was Prince his outfits worn during musician tours and music videos, for example, on the right shoulder of the uniform they designed a metallic graphic inspired by the studs on Prince his jackets.

The Nike designing team used elements from Oklahoma’s Native American heritage to design the Oklahoma City Thunder uniform. For The Denver Nuggets, their own uniform history was an inspiration. The team jersey’s in the 80’s and early 90’s were covered with a rainbow skyline, which results in a colorful uniform for today.

ALL PHOTOS BY NIKE