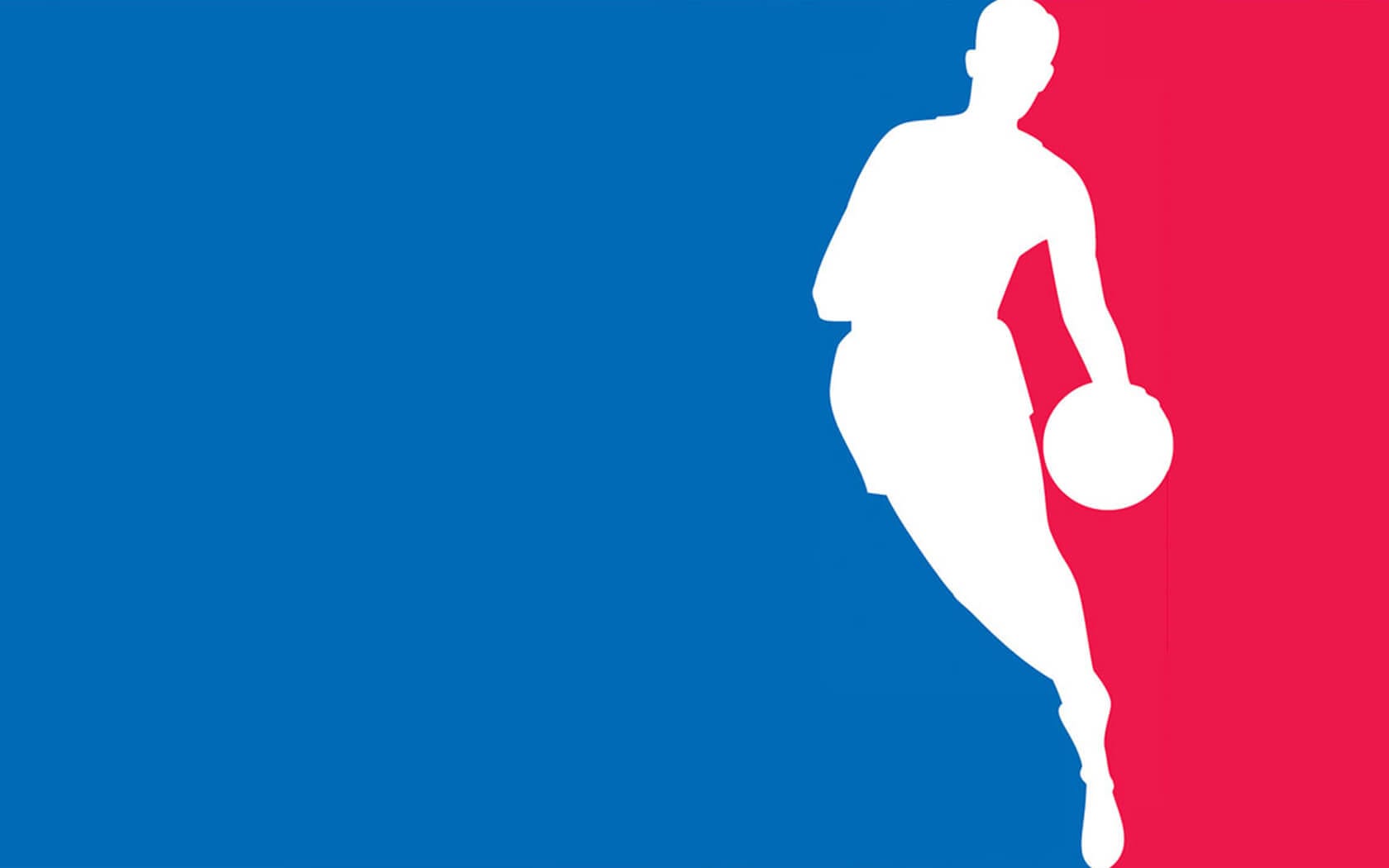 Wow what  a night ! As a NBA fan, I want to see this every day. This is why I love the NBA so much!

Let me start off with the Thunder at the Spurs. Trailing 23 points and they still win the game. That stands for Spurs basketball. Not giving up and playing the ‘Pop’ style of play. Not giving up and trusting each other. And finally, we saw LaMarcus Aldrige playing like the superstar he was before he came to the Spurs. Demanding the ball and leading the offense. And also defending Steven Adams who had a great a game, doing a lot of things that aren’t in the stat sheet. I have loved the game of Danny Green from the start of his career and when it matters most he was there for the Spurs, knocking down huge shots.

About OKC. It seems they play better when George and Anthony don’t share the floor together. They are just too ball dominant and too used to that style of play. In my opinion, when one of them begins dribbling the ball, they are going to shoot it, instead of puling the defense in and kicking the ball out to the open shooter. But as we already knew and was very clear in the game, Carmelo is the best ‘closer’ on the team and perhaps in the entire NBA. But sometimes your toe is just a little bit too long and the shot counts for 2 instead of 3… Bad luck….

The second great game of the night was off course the Cavs against the Clippers. Lebron played out of his mind, Dwayne Wade looked 10 years younger and it was like Kevin Love was back in Minnesota. Furthermore, Kyle Korver was a threat, besides only making 2 out of 5 three pointers, but he moved all around the court and everyone knows Korver can heat up in a second. So that opens the floor for other players. JR Smith played 36 minutes, Wade 37 and their stat sheet of this game is so different and some of you will think JR played a sh*t game. But he defended like crazy, lured defenders towards him and kept shooting with confidence. For the opponent that is like; pick your poison and hope that not every shot they take falls.
As for the Clippers; Jordan was a beast with 20 points and 22 rebounds. This also shows that the Cavs have serious issues in the middle and that they need to resolve them. But is the Clippers team better without Chris Paul? I think Rivers and Beverly (Beverly did not play this game) have filled in the void, (that was created when Paul was traded) very well. And the addition of Lou Williams seems thus far an upgrade over J.J. Reddick. I think that if they can add 1 extra scorer, they can definitely be contenders.

Last, a couple of side notes. What about these Nuggets that racked up 146 points against the Pelicans?  Sad that Anthony Davis had to leave the game in the third quarter with a concussion, but with Paul Millsap also being his self, and the play of Murray and Harris, they also are a team for the future, with Jokic as the cornerstone. The question for me is why Demarcus Cousins doesn’t become the vocal point of the offense when Davis leaves the game. I have said it before, I don’t think they will be the next version of Tim Duncan and David Robinson.

I watched the recap of the Hornets against the Bulls and Kemba Walker played in 1 word awesome and scored 47 points. But if I look beyond that, how do Dwight Howard and Nicolas Batum only take 17 shots combined this whole game? They have such potential to be at least a team competing for a playoff spot, but their ‘big 3’ all have to be involved in the game. For Howard it must feel like LA and Houston all over again. He doesn’t get the ball in the post and against a Bulls team that have with all respect have Robin Lopez in the middle and Christiano Felicio (who?) as an back up he has the skills and opportunity to dominate the game as he did in his Orlando days. But everyone knows that if Howard doesn’t get involved in the offense he feels disrespected on the court and then also gives up on defensive. His stats this season thus far are in total decent, but 1 game he shows up and in another game he is invisible instead of formerly known as the invincible Superman.

Last but not least Devin Booker will be the next great superstar. Love to watch him play! Kyle Kuzma again also had a monster game yet again, and Lonzo Ball had a nice overall game besides the scoring. But if the rookie of the year is a Laker, it seems Kuzma has a better chance than his teammate .

The NBA is awake and balling!