World Basket
by We Are Basket 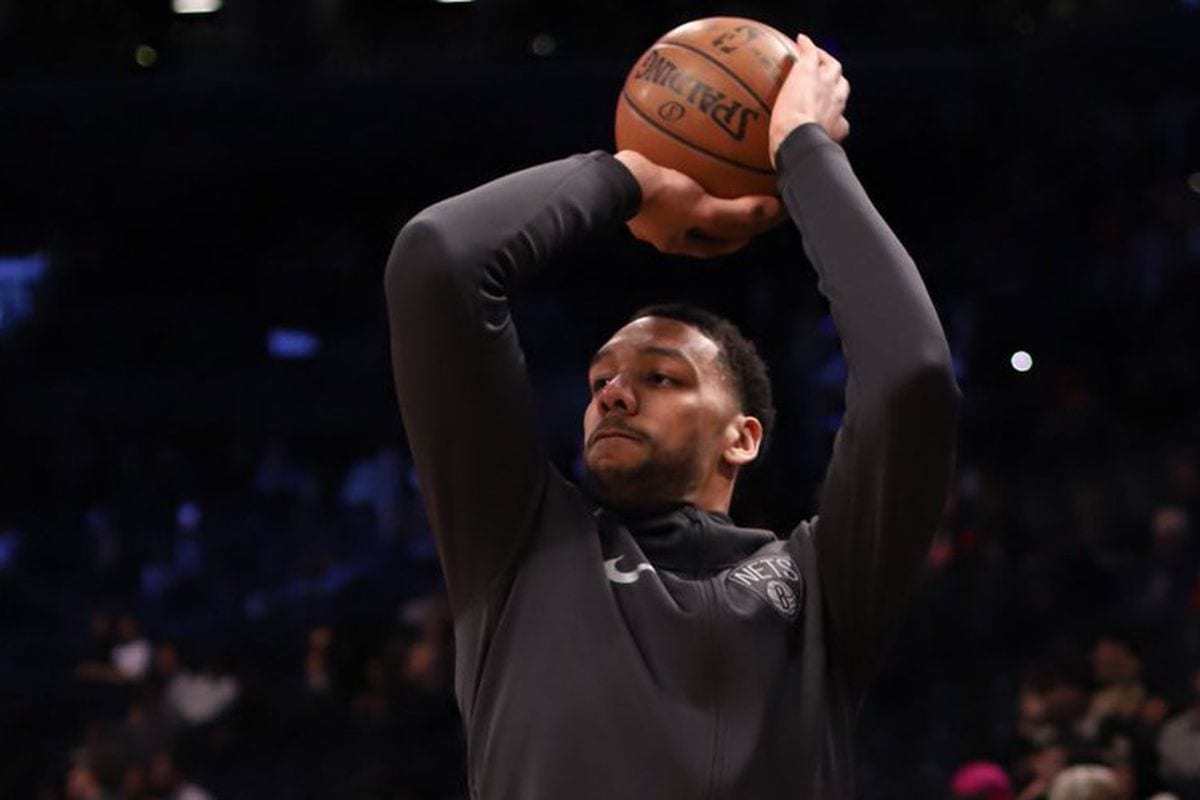 Basketball in China is getting more popular each year. Besides that, there is also a lot of money in the teams there. These are the players we think will make the step to go overseas.

Wade still hasn’t announced whether he will return to the NBA in the upcoming season, and the Xinjian Flying Tigers have just made it even more difficult for him. The Tigers are so eager to land Wade; they have offered him a ‘monster’ contract. Wade has a lifetime sponsorship deal with Li-Ning, so it’s no question that Wade is really popular in China. Even in the last year(s) of his career, it would mean a lot of extra visitors at the games, so every Chinese team would be happy to acquire him, no matter the cost. As Wade has signed that lifetime contract, he’s probably not opposed to a stint in China.

Okafor became a free agent this Summer after being traded to the Nets late in the season. There hasn’t been a lot of interest from NBA teams for the big man so far, but luckily for him, Okafor has received attention from several teams in China. This might be his best option right now, as he hasn’t played regular minutes with either the 76ers or the Nets, so that might be his best opportunity to get some playing time.

Turner has also had a shoe deal with the Chinese Li-Ning since 2010. His popularity in China is quite high, but he still has two years left on his contract with the Trail Blazers. After his contract expires, Turner will be 31, and Chinese teams will probably offer him a lot of money to go overseas.

Carter-Williams has been quite unlucky in the NBA, as he had to undergo yet another surgery in March of this year. Luckily for him, MCW could secure a deal with the Houston Rockets during free agency, but he only got a minimum-level contract. That means he’ll probably get waived if he underperforms, or the Rockets need another player on their roster. In that case, he is still popular in China and has a deal with Li-Ning, so his best choice would be to go there.