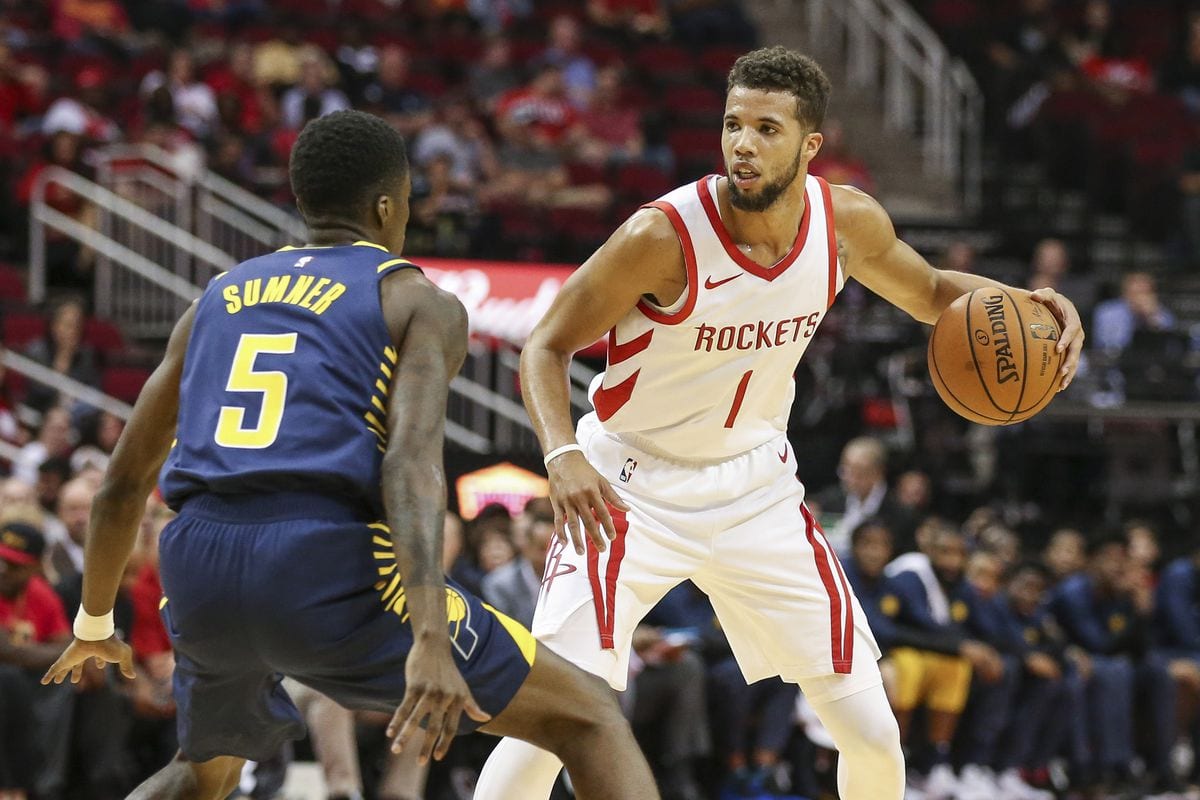 More than fifteen years ago, LeBron James signed his first shoe deal with Nike. His first customized shoe, the Nike Air Zoom Generation, was already waiting for him the moment he made his way into the NBA. It only took a year before Nike decided to give him his first real signature shoe, the Nike Zoom LeBron II.

Dellavedova might not be the best of the best in the NBA, or close to that, but he is really popular in Australia, his home country. He is one of the signature athletes for Peak Australia. Delly’s first signature shoe was released in 2016, the Delly 1, and it’s available in four different colorways. At first, the shoe was only going to be released in Australia, but PEAK then decided to release it globally.

Nowadays, Love has a sneaker deal with Nike, but from 2011 until 2015, he had a deal with the Chinese brand 361. The expectation was that Love’s name would help to spread the brands’ name worldwide, as they were already using slogans such as ‘One Love’ and ‘Love Starts Here’. His first signature shoe under the brand was the ‘Kevin Love 1’.

Turner signed with one of the biggest Chinese athletic apparell brands, Li-Ning, in 2010. He isn’t the first NBA player that Li-Ning signed, as it previously had signed a deal with Baron Davis. They have released several shoes among which the ‘Brassmonkey’ and the ‘Turningpoint’. In 2017, the ‘Evan Turner Speed 4’ was released. His NBA teammate, CJ McCollum, signed with the company in 2017. Li-Ning’s most famous signature athlete is Dwyane Wade.

Hill is one of the signature athletes of PEAK USA, together with Dwight Howard, Tony Parker and Lou Williams. His shoes are named ‘the Monster’.