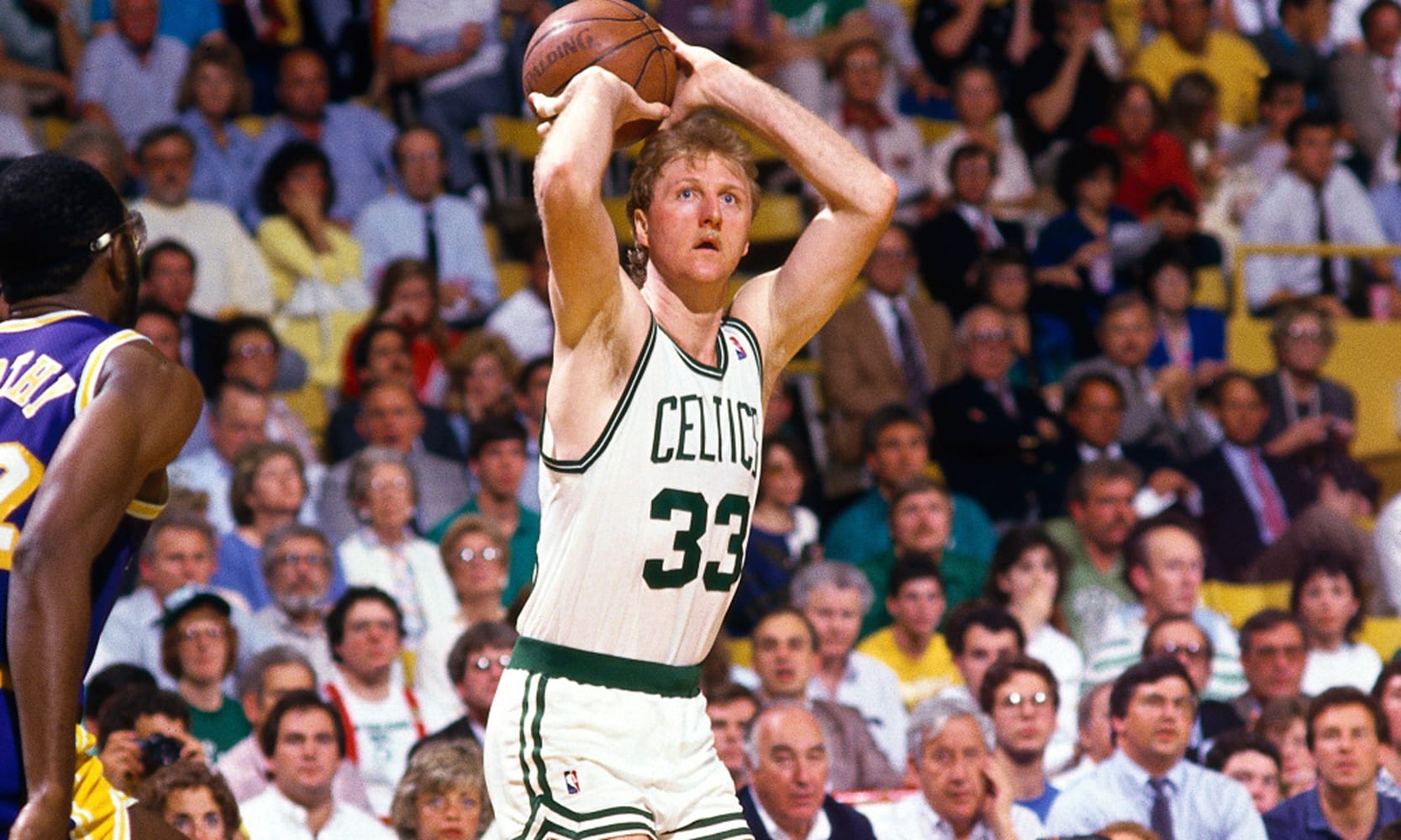 Most rookies that come into the NBA still have a lot to learn and aren’t immediately able to be a leader for their team. But, some rookies are different than others and can make a difference right away. These next rookies led, or possibly will lead, their teams to the Finals.

Both of these guys are special. Ben Simmons looks like the second coming of Lebron James. He also has a very good chance to carry his team to the NBA Finals in his rookie season. On the other hand you have Donovan Mitchell, a sensational kid who could one day be the best scorer in the league. He already led his team past a tough OKC team with Russ, PG13 and Melo. If Donovan Mitchell beats the number one seated Houston Rockets and puts up a good fight against the Golden State Warriors, he might go all the way up to number 2. The reason we decided to put them together is because their play-offs journey still isn’t finished.

Larry Legend, easily the best player of his draft, instantly changed the Celtics into a title contender in 1979. He improved their win total by 32 games from the year before he was drafted and finish first in the Eastern Conference. He won Rookie of the Year while averaging 21.3 PPG and 10.4 RPG. He lead them all the way to the conference finals where he was defeated by Julius Erving and his 76ers. Bird averaged 21.3 PPG and and 11.2 RPG in the play-offs. remember, this was before Kevin McHale and Robert Parish arrived.

Wes Unseld, also known as the brick wall, might not be that well known among current NBA fans. He is seen as a legend of the game and won 1 championship together with Elvin Hayes for the Washington Bullets. But you could argue that his greatest season might be his rookie season when he helped the Bullets improve from a 57-25 record and first place in the Eastern Division, a 21-game improvement over the club’s sixth-place finish the previous year. He also guided them to the play-offs. Here he averaged 18.8 PPG and 18.5 RPG. He won Rookie of the Year and MVP in the same season. The only other player who won that is further on this list. Unfortunately, the the Bullets were swept by the New York Knicks in the Eastern Division Semifinals.

Wilt Chamberlain is one of the best players to ever play in the league. Even when he started as a rookie, no one could stop him. In his first game he scored 43 points and grabbed 28 rebounds. That was huge. He would average 37.6 PPG and 27 RPG for the rest of the season. Wilt would be the first player to win Rookie of the Year and MVP in the same year. He lead his team to the play-offs where he would average 33.2 PPG and 25.8 RPG. It would be in the play-offs where his legendary rivalry with Bill Russel began that would span decades. He would lose in the conference finals to Russel, but this was only the beginning of his dominance.

I mean come on, can we put anybody but Magic on the number one spot? Earvin “Magic” Johnson might have had the help from superstar Kareem Abdul-Jabbar. This might be you counter point. The thing is that Kareem got injured in game 5 and could not play in game 6. Magic needed to start at center instead of point guard and needed to take all the responsibilities from Kareem. This was the guy who averaged 33 points per game in the series. magic on the other hand averaged 18.3 PPG, 10.8 RPG AND 9.4 RPG in the play-offs. Magic delivered and in one of the most clutch performances in NBA history, won the game for the Lakers and was the only rookie to ever take home the finals MVP. He also became one of four players to win NCAA and NBA championships in consecutive years.