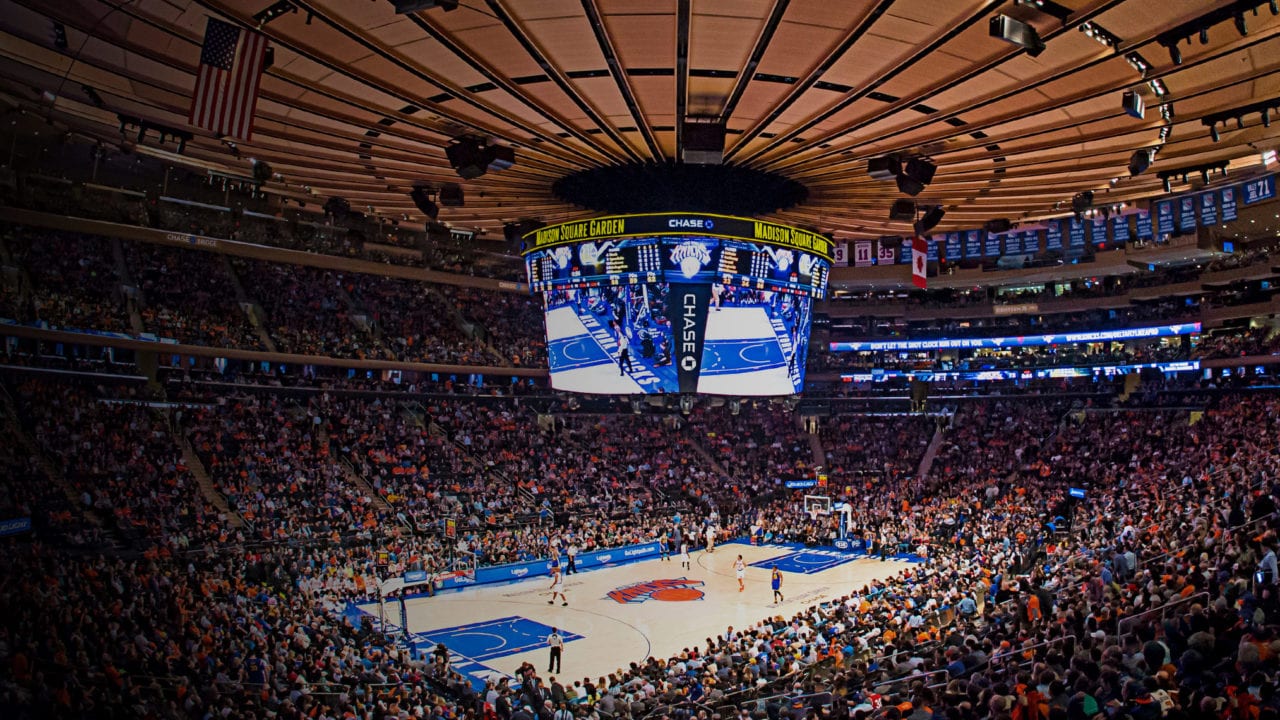 This season, the Detroit Pistons moved to a new arena, called ‘Little Caesars Arena’, and they played their first game on October 4th against the Charlotte Hornets. Unfortunately, the Pistons lost their inaugural game with 108-106. Before the Pistons, the Sacramento Kings were the last team to move into a new arena. But, there are also two arenas in the NBA that have been around since the 60’s, and have a lot of history. The question is, which are the oldest arenas in the NBA. 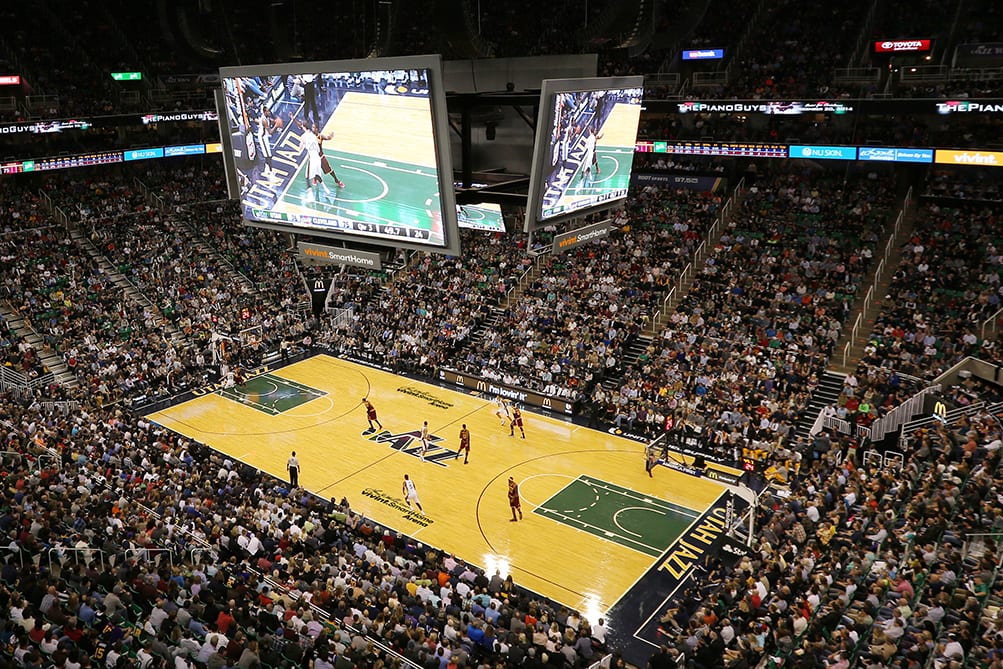 The fifth oldest Arena in the NBA is only 27 years old and is the home of the Utah Jazz and the WNBA’s Utah Starzz. During the 2002 Winter Olympics, the arena was the venue for the figure skating and short track events; during that time, the arena was renamed the Salt Lake City Ice Center. 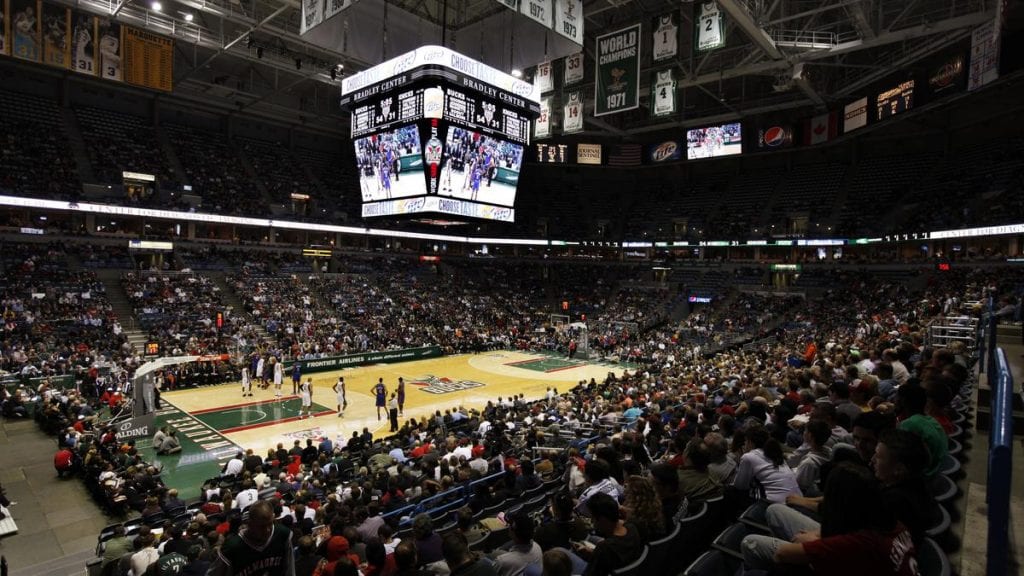 The Bradley Center is the home of the Milwaukee Bucks and the Marquette University men’s basketball team. This will be the last season the Bucks will play in this arena, as they will move to the Wisconsin Entertainment and Sports Center for the 2018-2019 season. The Bradley Center will then be demolished. The first game that was played in this Arena was an exhibition game between the Chicago Blackhawks and the Edmonton Oilers, a hockey game. 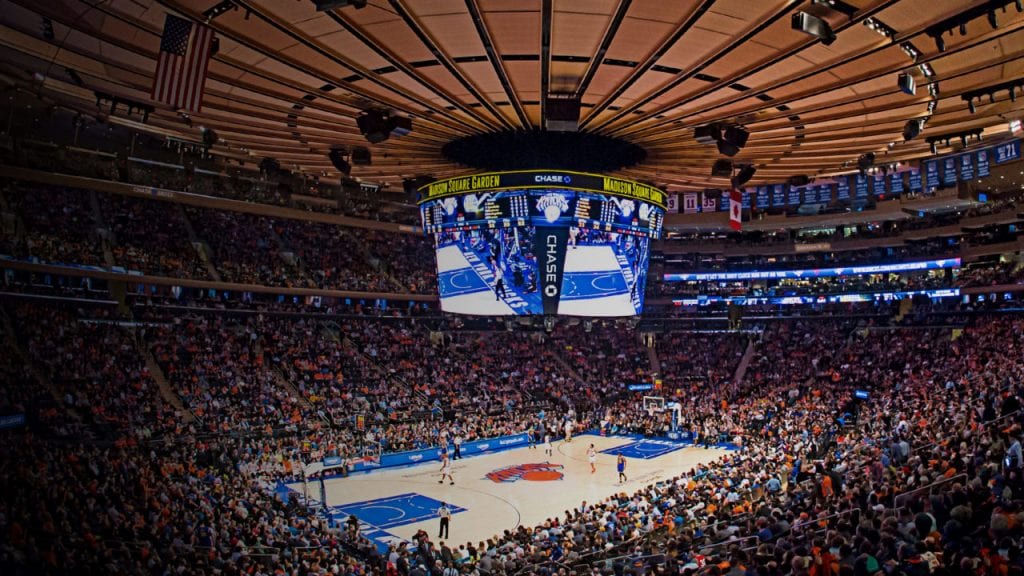 The Madison Square Garden is the home of the New York Knicks. Besides housing a NBA team, the arena is also the home of the New York Rangers (NHL), and there are often big concerts. The Garden first opened on February 11, 1968. There were actually three Gardens in the New York area, before the current Garden, which were built in 1879, 1890 and 1925. The first Madison Square Garden couldn’t be used during bad weather, as the venue didn’t have a roof. Therefore, a new Garden was built after only a year. 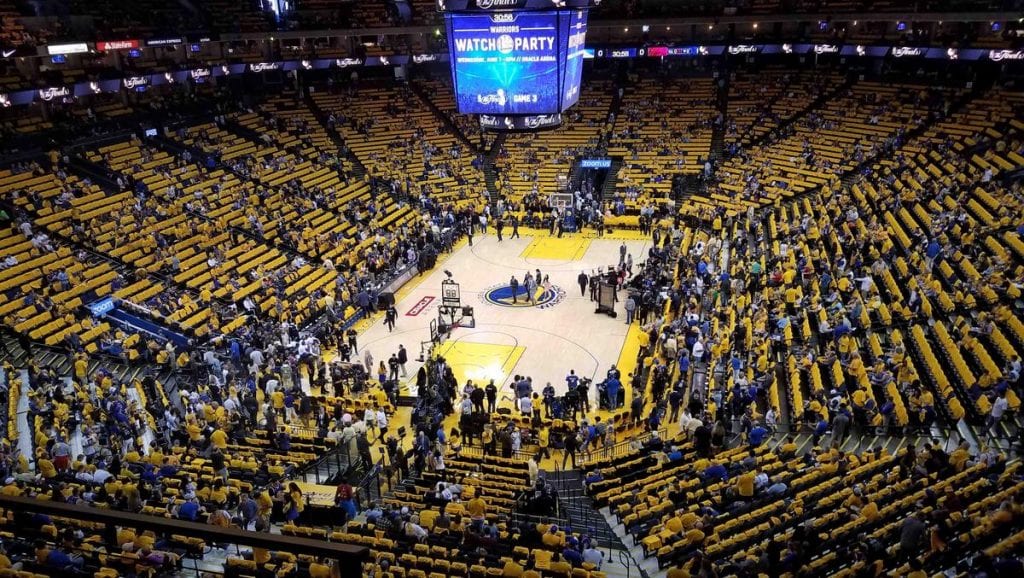