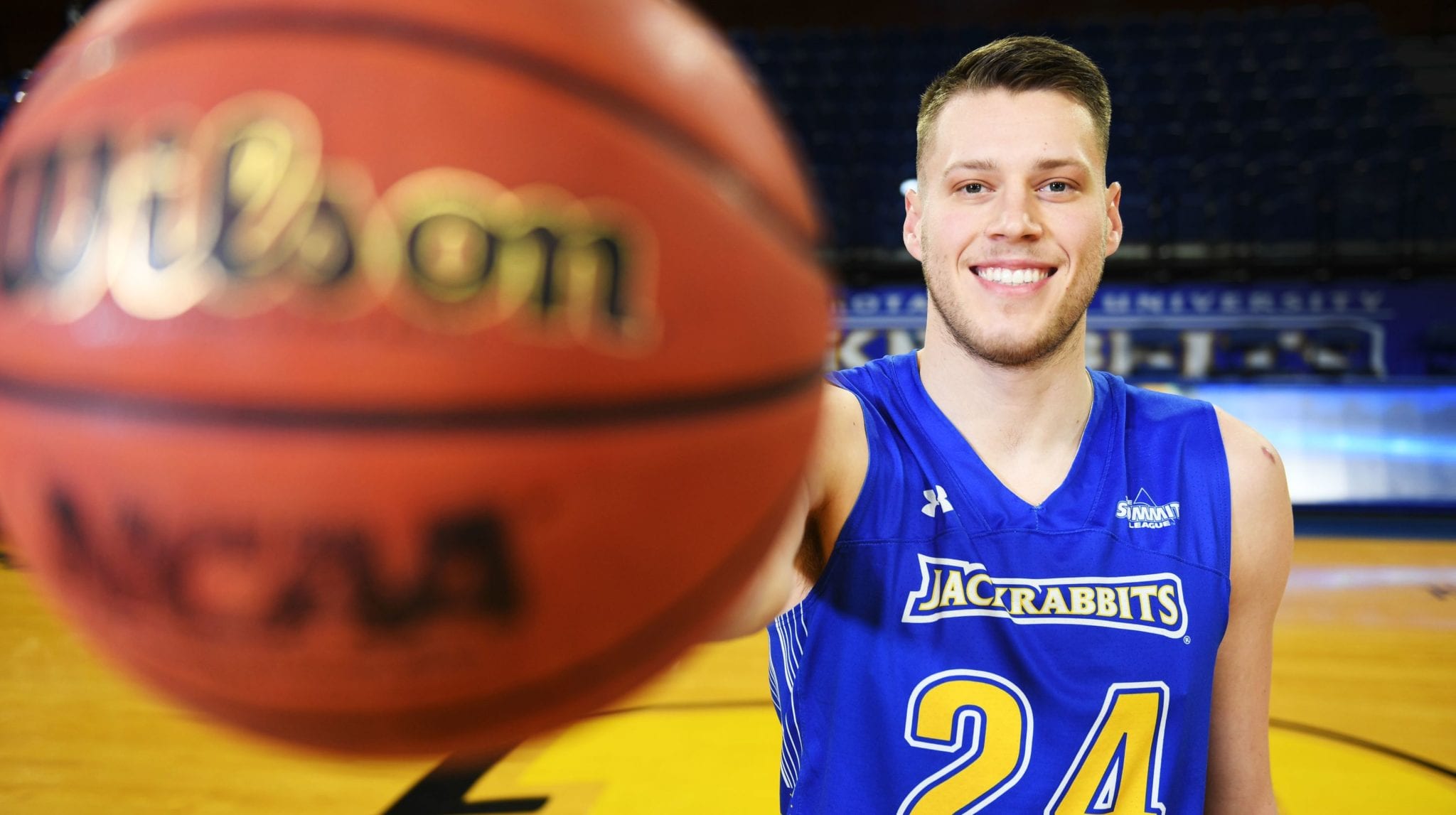 By now, we all know that we should expect something special out of Zion Williamson, and that he’ll be the no.1 pick in the NBA Draft for sure. But, we have arrived in March, and that means it’s almost time for the biggest College Basketball event of the year: March Madness. There will be 68 teams competing in the NCAA tournament with 12 players per team, so here are a few names you should keep an eye on in the upcoming month.

Daum first declared for last year’s draft, but returned to the Jackrabbits anyways for his senior season. It has definitely been a good decision for the power forward, as he became the Summit League’s all-time leading scorer, collected his 1000th rebound and became the 10th player in DI history to score 3000 points. Furthermore, he’s averaging 25.8 points, 11.8 rebounds, a very strong double-double, in 33.1 minutes per game.

The Martin brothers participated in the Draft Combine last year, and had a decision to make whether they would go pro, or return to Nevada for one more year. Eventually, both of them decided to play their senior year. So far, Caleb Martin has improved his numbers from last year, now averaging 19.4 points,  5 rebounds and 1 steal per game, while his brother has improved himself on several aspects as well.

Zion Williamson and R.J. Barrett aren’t the only two players to watch on the Duke roster, as Cameron Reddish is the third potential freshman star on the team. As Zion was injured, he got the chance to, again, show what he got as one of the first scoring options of the team, but he was outshined by his teammate Barrett. So far, Reddish has been quite inconsistent, even when he played 40 minutes against Syracuse at the end of Februari, but it will be very interesting to see if he can get into March Madness mode before the tournament begins, and be of great value to the Blue Devils.

Lawson transferred from the Memphis Tigers to the Kansas Jayhawks in 2017, and this is his first season with the Jayhawks, as he had to sit out. After a year’s absence, Lawson has had quite a good season so far, averaging 19 points and 10 rebounds, a double-double, and a block, in 32 minutes.

Can LeBron James become the all-time scoring leader in the NBA?