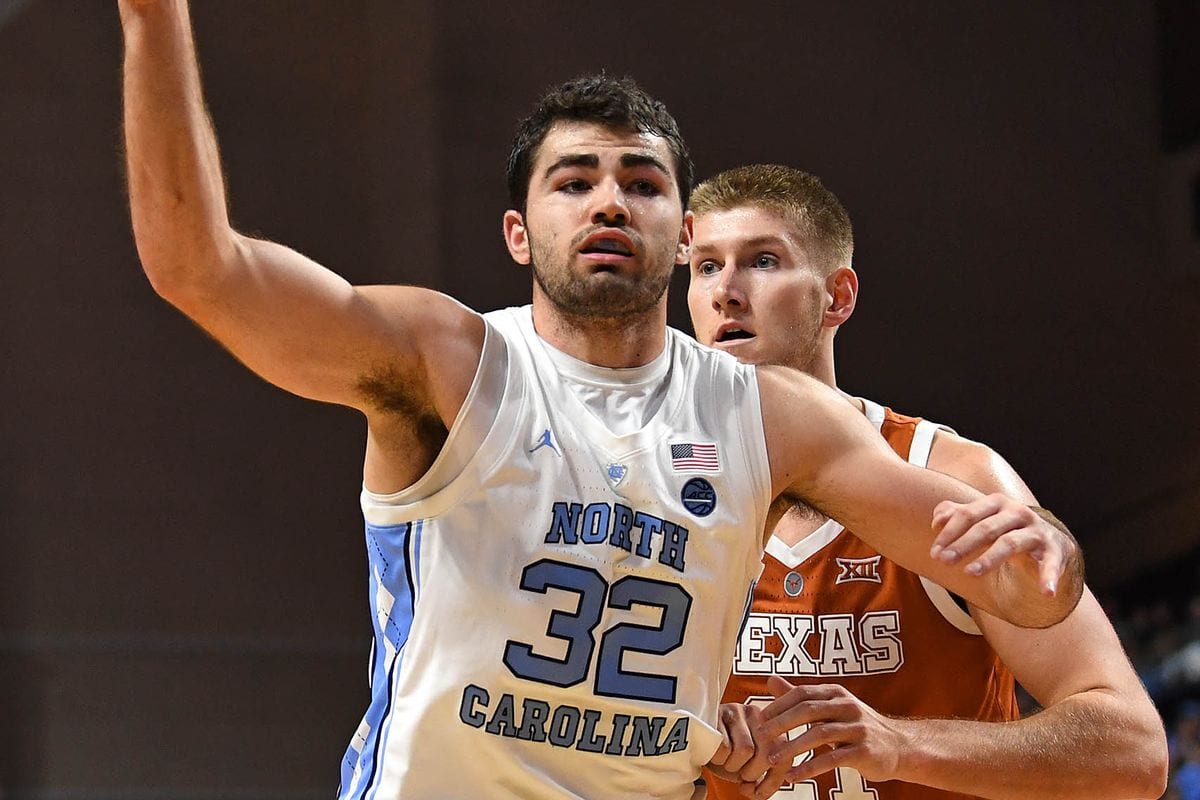 By now, we all know that we should expect something special out of Zion Williamson, and that he’ll be the no.1 pick in the NBA Draft for sure. But, we have arrived in March, and that means it’s almost time for the biggest College Basketball event of the year: March Madness. There will be 68 teams competing in the NCAA tournament with 12 players per team, so here are a few names you should keep an eye on in the upcoming month.

Hachimura is definitely of great value to the Bulldogs this year, as he’s averaging 20+ points and 6.5 rebounds per game. Of course, Hachimura needed some time to get used to the playing style in college basketball, and the United States, but now in his third year with Gonzaga, he can finally show what he’s worth. For now, Japan has high hopes that Hachimura will be their first real basketball star.

Edwards was the only player out of last year’s entire starting line-up to return to Purdue for another season, and he’s still only a junior This year, the guard has proven his importance to the team, as he’s scoring 23 points per game. Last year, as a sophomore, Edwards was already averaging close to 30 minutes per game, and this season it’s become almost 35 minutes

With Zion Williamson on his team, you would almost overlook the qualities of R.J. Barret. Though he doesn’t have the skill to entertain the crowd with his actions (yet), he is actually more effective than Williamson. At the moment, Barrett is leading the team in scoring, and in the game against the Tarheels, after Zion blew out of his shoe, Barrett got to show that he was a superstar as well. Duke still lost the game, but Barrett gave everything he got, and ended up with 33 points and 13 rebounds.

Brazdeikis is just a freshman for the Wolverines, but he’s surprising everyone. With his help, the team is currently 13-4 (24-4 overal), which is good for the third place behind Purdue and Michigan State. Brazdeikis is averaging 29.4 minutes per game, scoring 14.4 points and grabbing 5.2 rebounds.

Luke Maye is in his senior season with the Tarheels and became somewhat of an overnight success during the NCAA Tournament in his sophomore year. Since then, he has stepped up his game, and became one of the most important players on the Tarheels roster. This year, he’s averaging 15 points and 9.9 rebounds per game, and managed to score 30 points and grab 15 rebounds in their important game (88-72) against Duke.