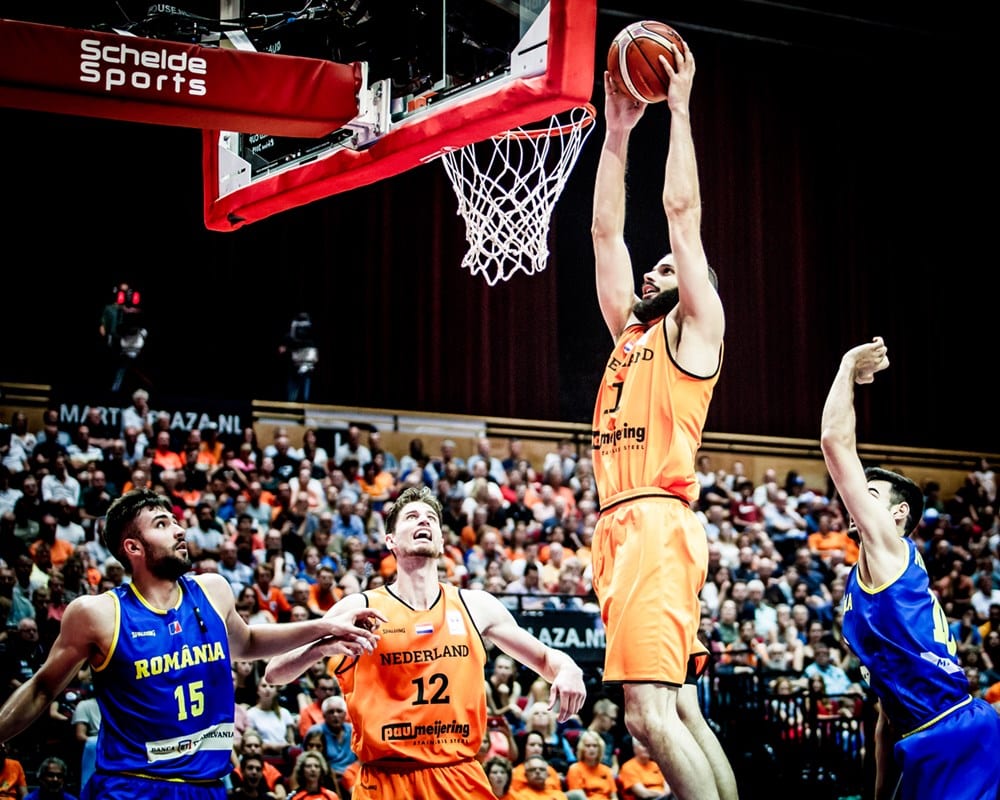 It’s time for the new season, and all new additions are getting used to their new teams. Like in every league, there were a lot of off-season moves with the players in the DBL.

But who are the new faces (or old faces in new places) in every team? We have selected two players per club, who joined a new team. 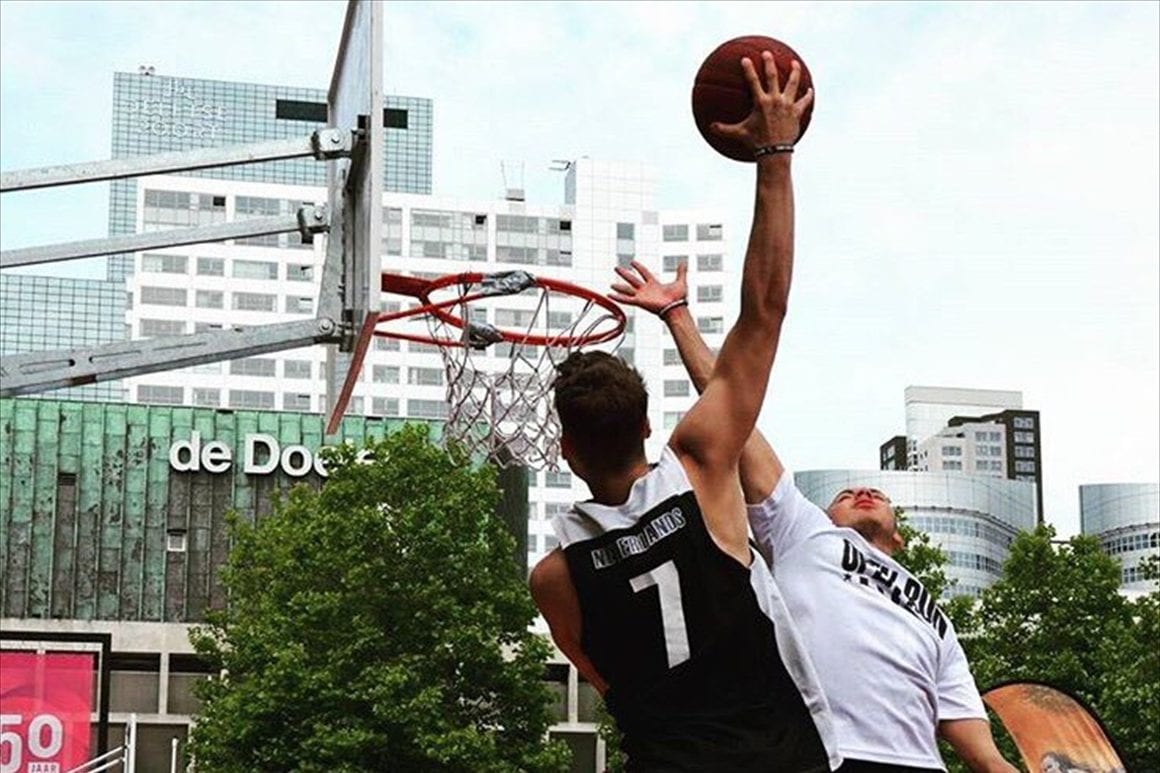 Witteveen has played for the Acadamy of Landstede Basketball for ten years, but he has now decided to take the next step and sign with Apollo Amsterdam. There, he will also get the opportunity to play 3×3 basketball.

After two seasons in Limburg with BAL, van Tongeren has decided to go to Amsterdam. This isn’t his first stint in the capital, as he previously played there for six months, the year that Apollo debuted in the DBL. Van Tongeren will join the 5×5 team, but he will also continue to play and develop on the aspect of 3×3.

Koopmans made the step to leave Donar and join Aris for the new season. There, he hopes to get more minutes to be able to develop himself, as he averaged 6 minutes in 27 games in the DBL last season.

Masterson was the last addition for Aris for this season. He has just finished his college career with Kennesaw State. Masterson’s career was quite impressive as he averaged the highest 3-point percentage (54%) of the entire NCAA (D1). Therefore, Masterson can be a great addition as shooter for Aris.

Frerik Adriaans had a stint in Germany with TTL Bamberg last season, but has now chosen to return to the Netherlands. Before he went abroad, he played for Den Bosch for several seasons, so Adriaans is already experienced in the DBL.

Washington is the first American addition to the Basketball Academie Limburg. BAL needed to replace the centers that had left the team, and Washington seemed very suited to fill that position.

Holland has just finished his college career with Northern Kentucky and will now make his debut in professional basketball with the Den Helder Suns. The creative player is expected to be a good addition on the guard position.

Thibault Vanderhaegen played for the youth teams of BC Oostende and for the Belgium national team U20, but he has now chosen to take a different path and try his chances in Den Helder.

This Summer, Hammink signed a contract with Donar for three seasons. Last season, he played for Bilbao Basket in the highest league in Spain. The Dutch international has now made the choice to return to the Netherlands.

Joseph ‘Jobi’ Wall spent his college years for Colorado Christian, before he went overseas to start his professional career in Europe. In the past few years, he played for Legia Warschau and Pardubice. Wall will be a good addition for the team on offense as well as on defense. 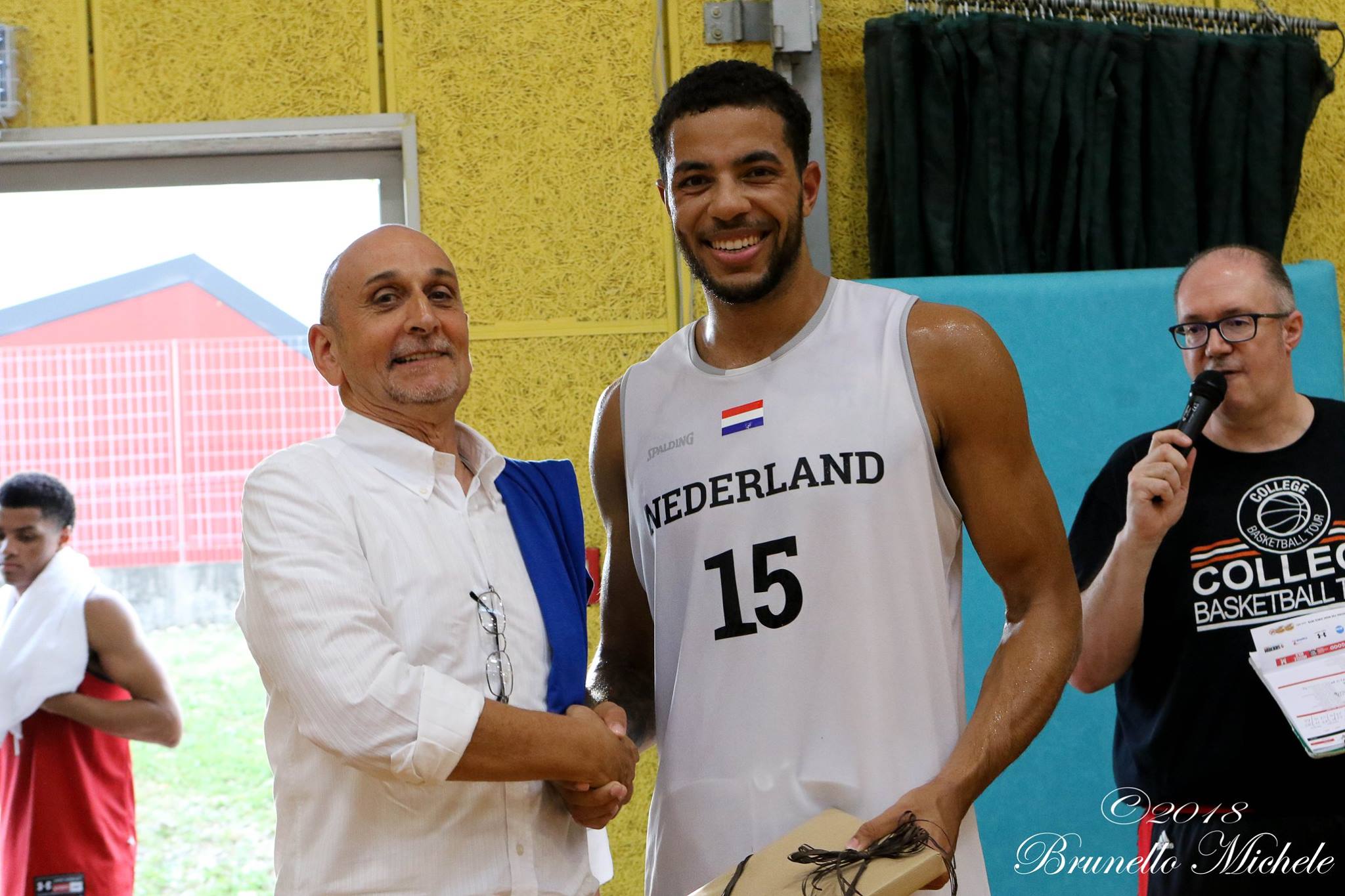 The Dutch international Jito Kok has decided to sign with the newly founded club, the Dutch Windmills. Kok already has a lot of experience abroad, as he played college ball in the US at the San Diego University and started his professional career in Greece, Estonia and Spain.

Richardson was the last player that the Windmills signed for the upcoming season. This will be his first season in the Netherlands, as well as his first professional season. Richardson is a good shooter, but can also be very active on the defensive side of the court.

Gordon is already an experienced player at 24-years-old, as he spend his first couple of professional basketball years with the Sandringham Sabres in Australia and the Essaouira in Morocco.

Van der List has been around for a while in the DBL, as he has played for Den Bosch, Aris Leeuwarden, Den Helder, ZZ Leiden and BAL throughout his career in the Netherlands. Now, after playing five games for BAL, and then transferring to Aris Leeuwarden, he has decided to join Feyenoord Basketball for the upcoming season. When he was in his teens, Van der List was a part of Rotterdam’s youth teams.

Jessey Voorn has decided to make the step from ZZ Leiden to New Heroes Den Bosch this season. He wast the first new addition for the team back in June.

Payton Henson was the last addition for New Heroes Den Bosch this season. It will be his first season as a professional player, after he spend his college years with Tulane and Vermont.

Thompson graduated a year ago, but as he had one more year of eligibility left, so he decided to play his fourth year of college basketball at the Western Kentucky University. Now, a year later, he’s ready to start his professional career with ZZ Leiden.

Watson ended his college career with Creighton, a strong team in the Eastern Conference of the NCAA. He managed to average 12.9 points and 8.5 assists in his senior season, and with those numbers it’s no surprise that he dished out the most assists per game in the NCAA. Now, he’ll have to show that he can do the same in the DBL.

One on One with Bo Lisa Kramer