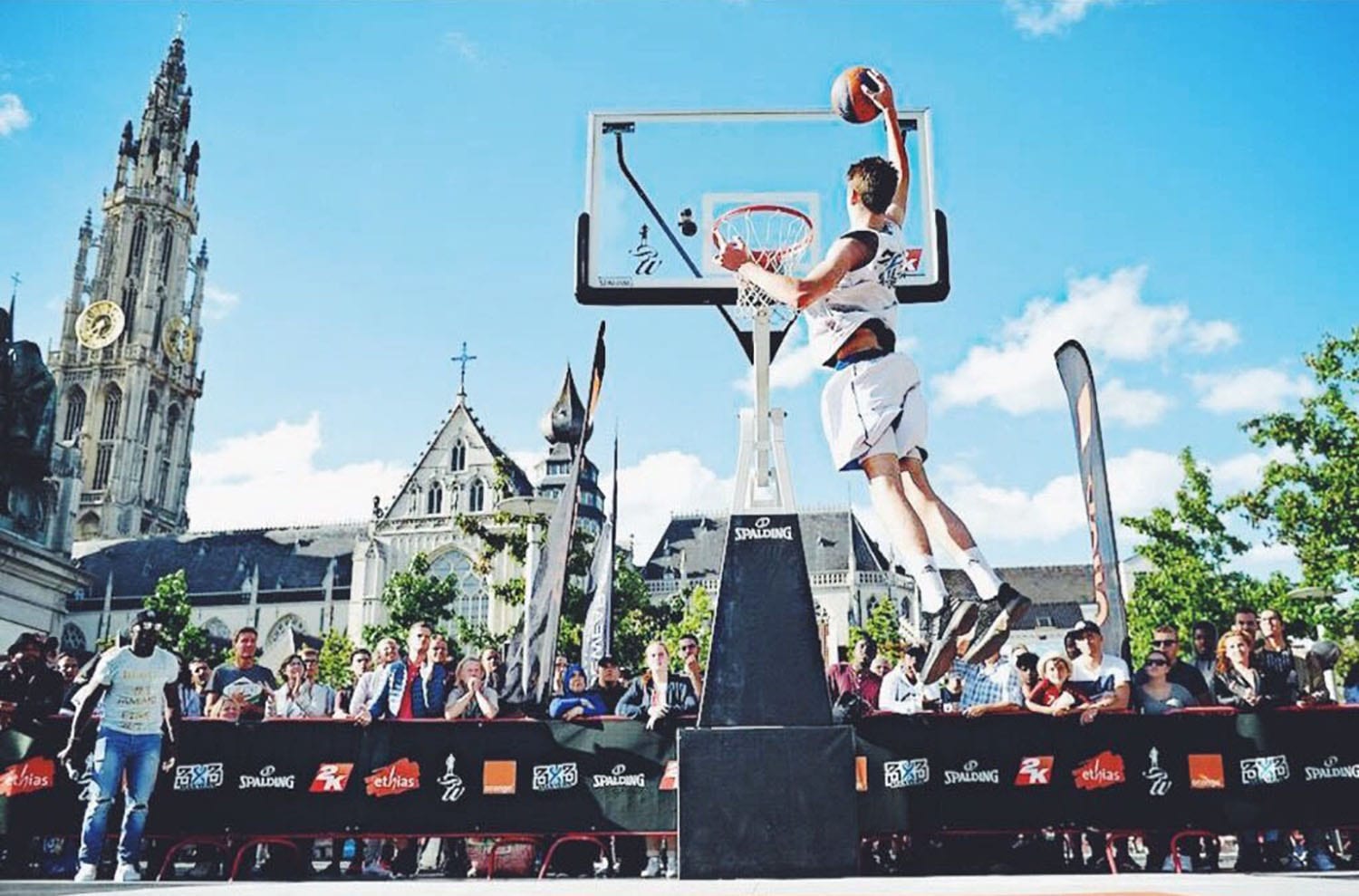 [dropcap font=”” size=”1″ background=”” color=”” circle=”0″ transparent=”0″]T[/dropcap]he first games in the DBL, the Dutch Basketball League, have been played; games have been won, teams have lost, and most of all players and the fans are getting used to the new teams. Like in every league, there were a lot of off-season moves with the players in the DBL.

But who are the new faces (or old faces in new places) in every team? We have selected two players per club, who joined a new team.

Bleeker played in the Spanish competition last season with the club Basket Navarra Club. Before that he played at college level for Canisius College. This will be the first time in six years that Bleeker will play in the Netherlands.

Miklusak was the first foreign player to sign with Den Bosch this year. The American played for the Western Illinois University the last few years. He is known as a great shooter, and averaged 42% on his three point attempts in his last year in college.

House was the last addition on the roster for the 2017/2018 season. He is a 22-year-old, who played for Ball State in college. In his last year, he was voted the defensive player of the year. 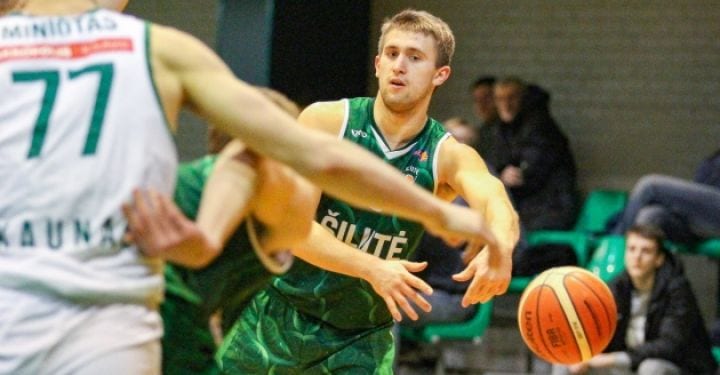 Kumelis joined the team after Aris parted ways with Earl Brown Jr. Aris had too many options on the forward position, and too little options on the guard position. Kumelis was a good replacement, as he is a talented Lithuanian point guard.

Mladenovic played for Groningen last year, and made the step to join Aris in the off-season. In the previous years he played for Rotterdam, Nijmegen, Den Helder and Groningen.

De Randamie is a 33-year-old forward/center. He has played for several DBL teams, among which are Groningen, Landstede, Apollo and Rotterdam.

De Jong rejoins Leiden after a one-year absence, where he played for Stade Olympique Maritime Boulonnais. He decided to go back to the Netherlands to be closer to his family.

The best way to introduce this player, is the way Rotterdam did it themselves: “De Baat is back in town”. He transferred to the Rochester College Warriors from Rotterdam Basketball back in 2012, and he decided to return to Rotterdam for this season. 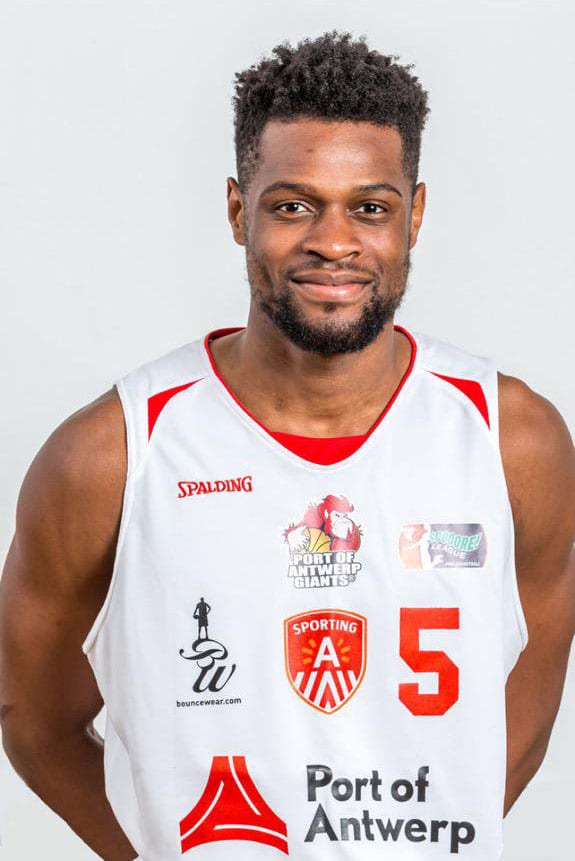 Rotterdam also signed a promising Belgian player called Ordane Kanda Kanyinda, who in 20-years-old. He is still under contract with the Telenet Giants Antwerp, but they lent him to Rotterdam for this season. This way, the young point guard will get some experience ‘abroad’.

Koenis signed a three year contract with Groningen this summer. This will be his second time for the team in the North, as he already played for Groningen from 2011 to 2015.

Royé also rejoins Groningen after an absence of 6 years. He previously played in Groningen from 2008 until 2011. In his absence, he played for Apollo and Den Helder.

Van der List was a very late addition to the team, as he was only added to the team about two weeks ago. Last season, he played for the Shinsu Brave Warriors in Japan.

Gorissen made his debut this year, as he had not played in the DBL before. Last season, he became champion with his team, Landslake Lions in the promotion division, which is one level below the DBL. This was the right time for him to make the step up. 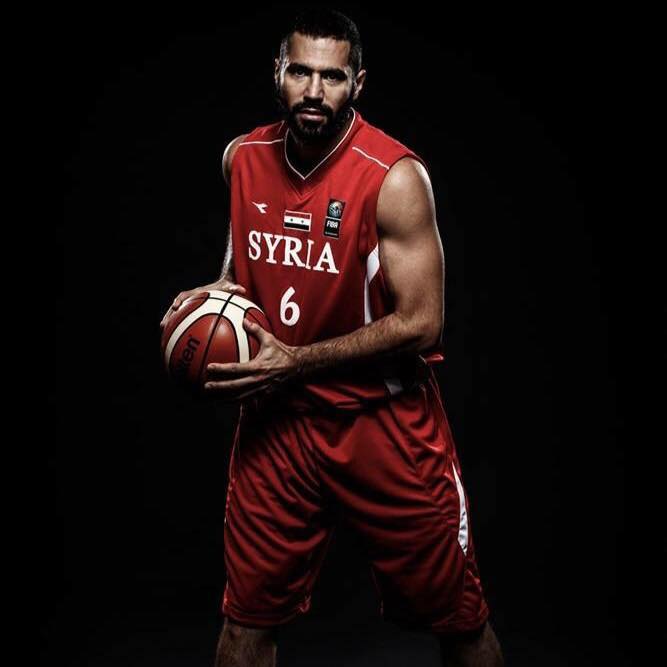 Madanly is a Syrian basketball player, who made the step up from the Landslake Lions, as well as BAL’s Nino Gorissen. In 2007, he was the leading scores in the FIBA Asia Championship, averaging 33.1 points per game. 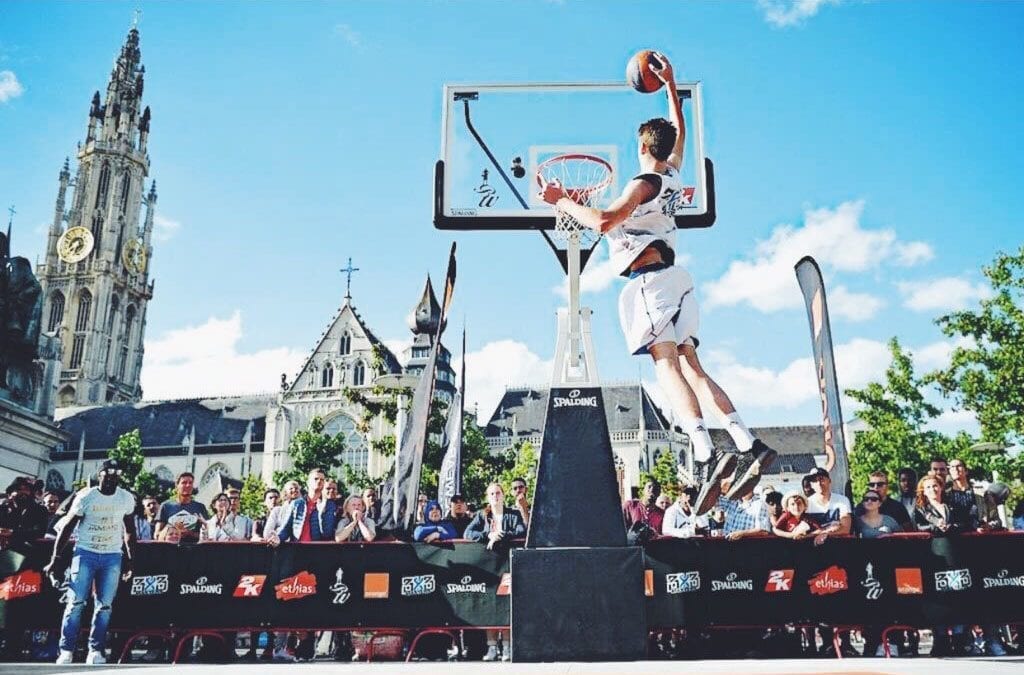 Janssens is a  17-year-old, Belgian, guard that joined Apollo over the summer. Last season he played for Okapi Aalstar in Belgium.

The entire Den Helder Suns team can be seen as a new face, as the team rejoins the DBL after an absence of a couple of years.

Lugtenburg is a 17-year-old, Den Helder native, and joins the Suns’ team as one of the talents.

Though the entire Suns team is new, van der Vuurst de Vries will made his debut in the DBL at age 18 in the DBL, after playing for all the youth team in Rijswijk.