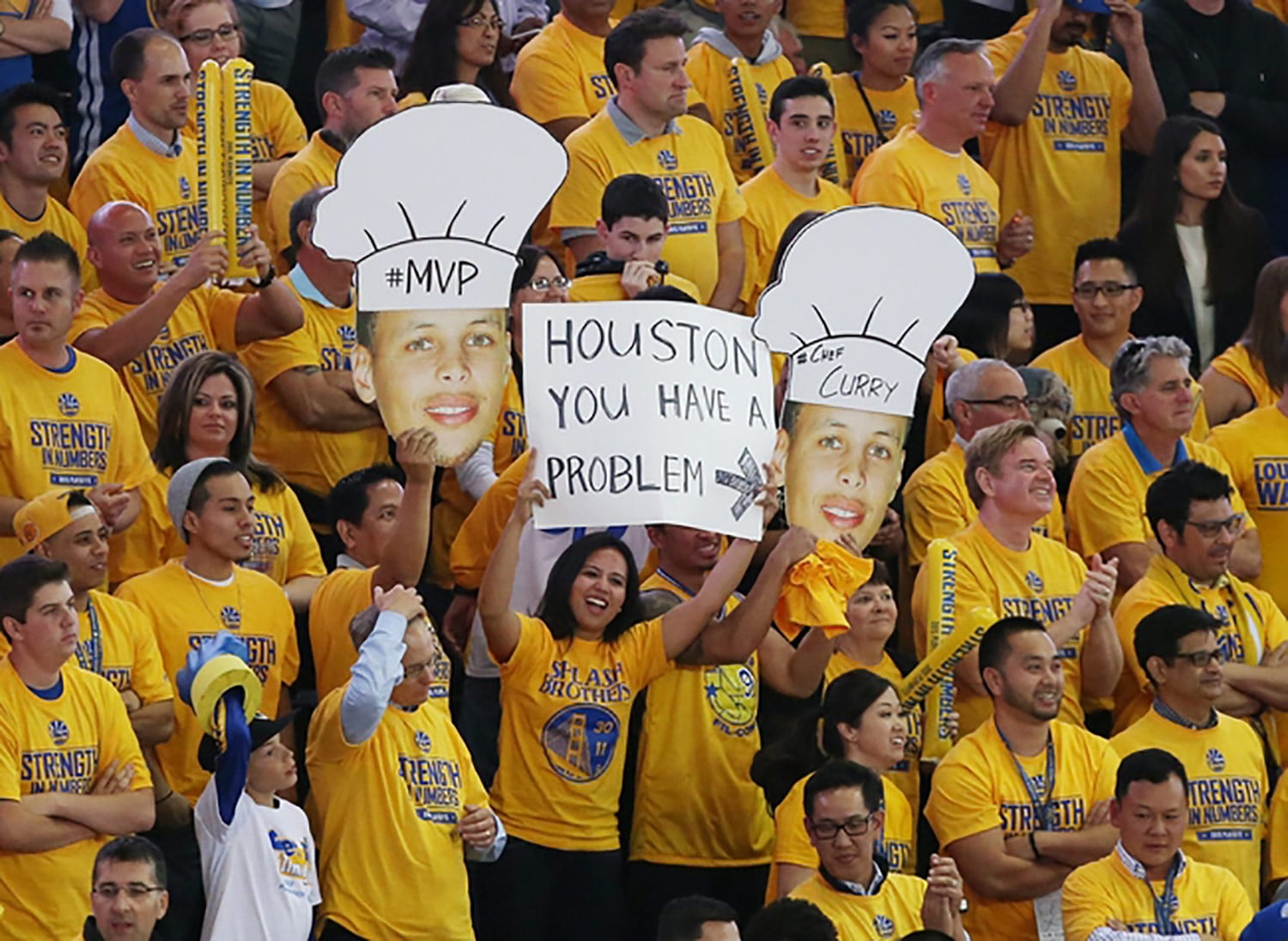 The season is here!

Finally! It is time for the start of the 2017/2018 season in the NBA. No more re-watching last year’s games, watching the Warriors (almost) sweep the Cavs in the Finals, or analyzing the teams in the pre-season. No, none of that. Tonight, the road to the play-offs begin yet again.

The season will probably start the same way the previous season ended, with the domination of the Cavaliers and the Warriors. Charles Barkley, an analyst for ESPN and former NBA player agrees with this prediction, as he is sure it will be a repetition of the last two years. “The toughest thing for me is I have to get on TV and fake it for seven months that it’s not going to be the Warriors and Cavs in the finals again”.

The Warriors came out the pre-season undamaged, as they did not lose any important players  or made any significant changes to the team. Therefore, the Warriors begin the new season the way they ended it; being a team of super stars.

This is in contrast with the Cavaliers, who have made some important changes to the team. Not only did they trade Irving for Isaiah Thomas, who will only be able to make his debut in January due to a hip injury, but they signed two other great guards, Derrick Rose and Dwyane Wade. The last important addition to the team was someone that a lot of people might overlook, but is exactly the role player that the Cavaliers need to be able to compete with the Warriors. Jae Crowder is one of the best defenders in the NBA. Last season, he was one of the only players that was able to defend Lebron James one-on-one. And on top of that, Crowder has one of the best three-point percentages in the league.

The season kicks off with two games, Boston @Cleveland and Houston @Warriors. This will be the first test for the potential champions of 2017/2018, as both Boston and Houston underwent a lot of changes over the summer. Boston acquired Gordon Hayward and Kyrie Irving who will have the task to bring the Celtics to a new, higher level. They lost Crowder and Olynyk over the Summer, but they remain a strong team. Chris Paul will make his debut as a Rocket today. Together with Harden, Ariza, Capela and Gordon, the team has a lot of potential. Both the Rockets and the Celtics are teams to watch this season.

But only time will tell how this season will turn out, and who get the chance to fight for the championship. For now, just enjoy the first games of the season.

The season is here!