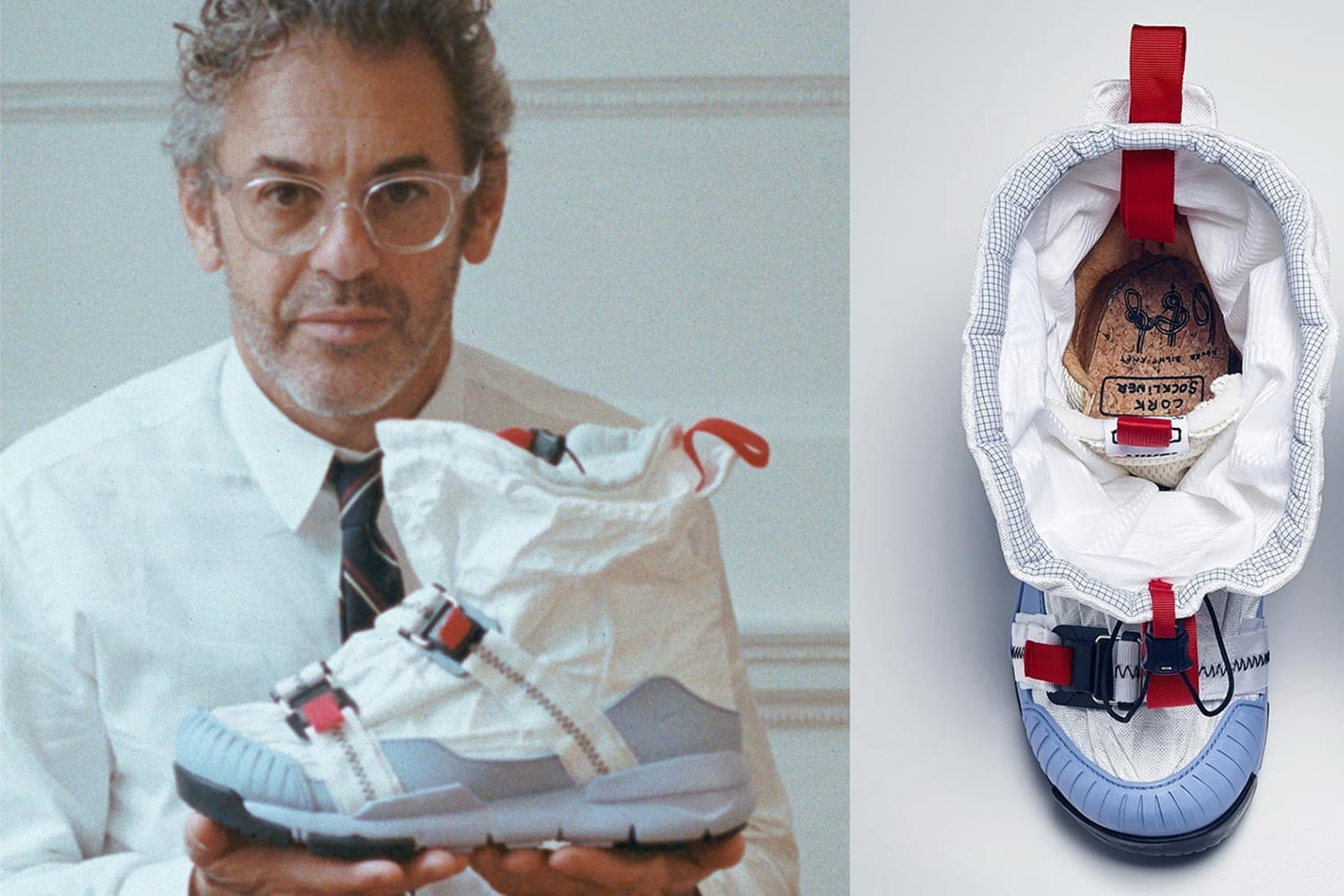 The collaboration that Nike has entered into with Tom Sachs is a collaboration for Tom that he would not have wanted to miss. In addition to the first well-known shoe that was released in 2012, there is now an updated version. Tom says: “Nike has taught me the ability to expand my creative process and to think ‘these are not limitations’. These are other ways of thinking, which is very valuable.”

The Nike Mars Yard overshoe is an update of the previously released shoe. Actually, something has been added to the shoe, the overshoe. Made from Dyneema what is a material that is used in the sailing world. 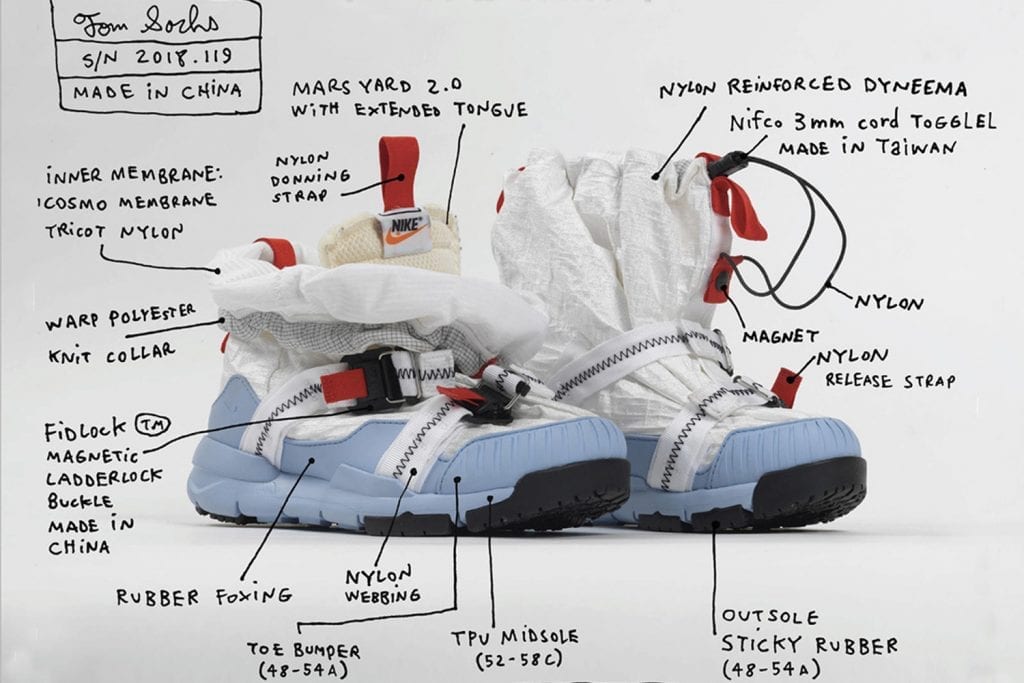 The inspiration for the overshoe comes from the month March. March is the month that it is the coldest and wettest in New York City. The Nike Mars yard did not meet the expectations of Sachs, after heavy intensive use. Sachs thought it necessary that a version 2.0 would come, The overshoe. In Tom Sachs his opinion it is a combination of things only Nike can produce and things only Sachs can produce. It is fifty-fifty. It is an aesthetic of transparency.

In recent years Sachs not only studied why something works but also how further it will work. That is clearly reflected in The Overshoe. The design stands for moving and technical signs at shoes.

“We built it for us and our community, and people who get it will get it.”- Tom

In celebration of the London premiere of Sachs’ latest film Paradox Bullets, a limited release of the Nike Mars Yard Overshoe will be available October 11 at Dover Street Market London. Product available in-store only via online raffle.

A global release date for the shoe will be announced in the coming months. 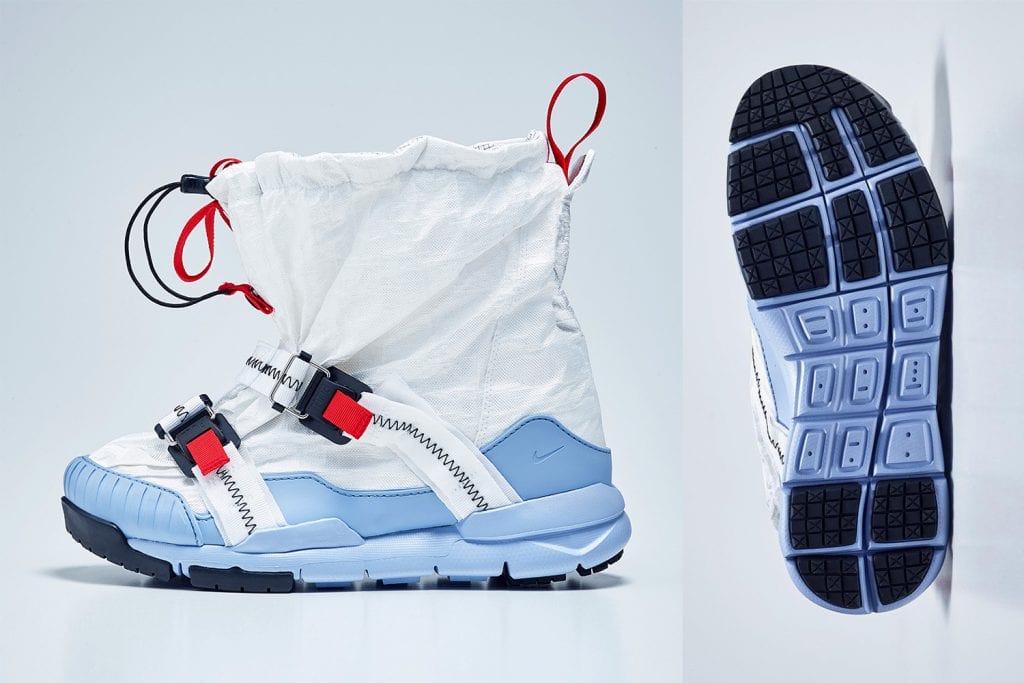 All photo’s by Nike

5 Top Paid Players in the NBA and WNBA