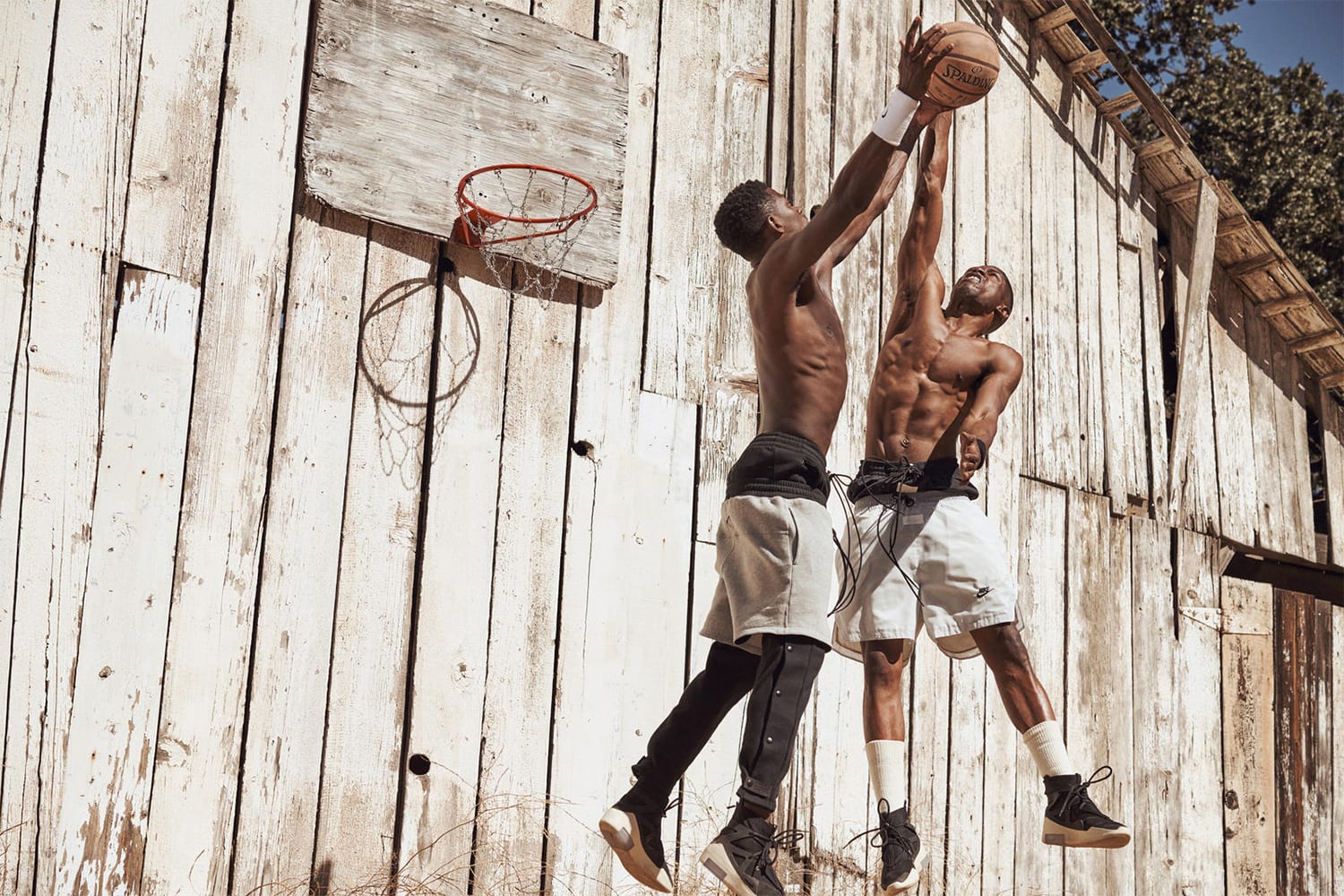 The first collaboration between Nike and Founder and creative director of Fear of God Jerry Lorenzo ended up with a court-ready basketball shoe: The Nike Air Fear of God 1.

Lorenzo desires to focus on the emotional element of the sport. These days products are leaked without any consideration and emotional attachments.  “It is a shoe that should only be judged by the emotion it gives the kid when he first sees it — however it makes him feel,” says the Los Angeles-based designer. 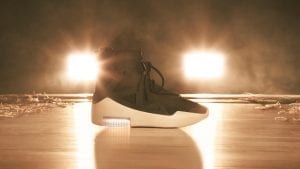 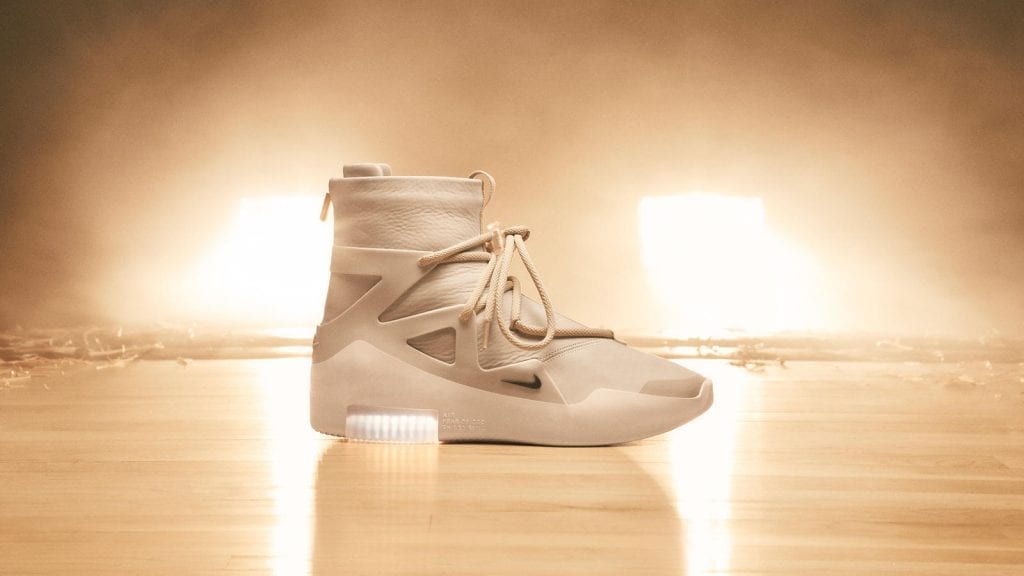 Besides that he was looking for a kind of nostalgia, by taking a different look at history, he was interested in how products were worn, not so much what was worn. With this, he wants to awaken the spirit from back in the days and to remind of the power sport once had in defining style.

“In my youth…growing up in the ’80s and finishing high school in the ’90s, contrary to what’s happening now, it was our superstar athletes and our pro athletes that were informing the way that we wore our street clothes,” he says. “These athletes, like Agassi and Jordan, were at the top of their game and what they wore didn’t compromise on design or beauty.” 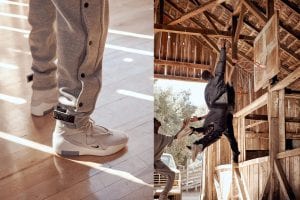 While designing the sneaker they had a special focus on the right balance between style and performance. They have used a new last that married Lorenzo’s favored stance with Nike Basketball’s expertise in athlete-led fit. “We scanned his last and really captured the part that was essential to his form, which is the toe box,” says Chang.

A TPU cage inspired by the Huarache Light. “We wanted a lock-in for containment, especially around the heel and mid-foot. The way it’s designed creates seamless integration into the cup sole rubber,” says Chang.

Lorenzo and Chang working together made it possible to design a sneaker which full filled an aesthetic vision and performance aspiration. Jerry about Leo: “He’s someone with a phenomenal desire, who understands innovation and performance at a high level. He’s also patient and open to not only a new designer but a new design process. This meant a lot of patience on both sides. In order to create a product that doesn’t compromise style or innovation, you can’t make concessions to process.” 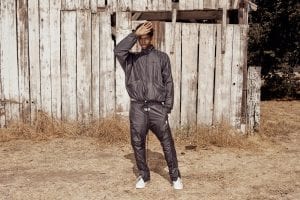 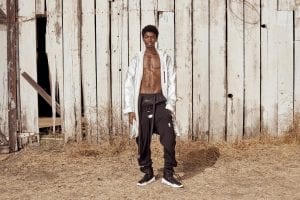 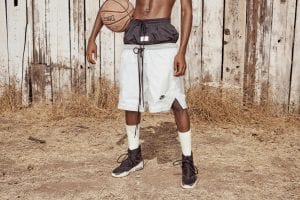 The Nike Air Fear of God 1 rumored to release on December 4th for $395. An apparel collection is releasing alongside the shoes as well.