Nikola Mirotic just signed with a new team in Europe. Would he have gotten a contract in the NBA, he could’ve gotten up to 50 million. Instead of going that way, Mirotic decided to go back to Europe, where he will definitely earn less money than that. On top of that, Mirotic will go to Barcelona, the archrival of Real Madrid, the club he played for between 2008 and 2014.

It wasn’t like there weren’t any suitors for Mirotic, as the Dallas Mavericks and Utah Jazz had already made their interest clear. Mirotic is definitely not the only player who left the NBA to go to another competition overseas. 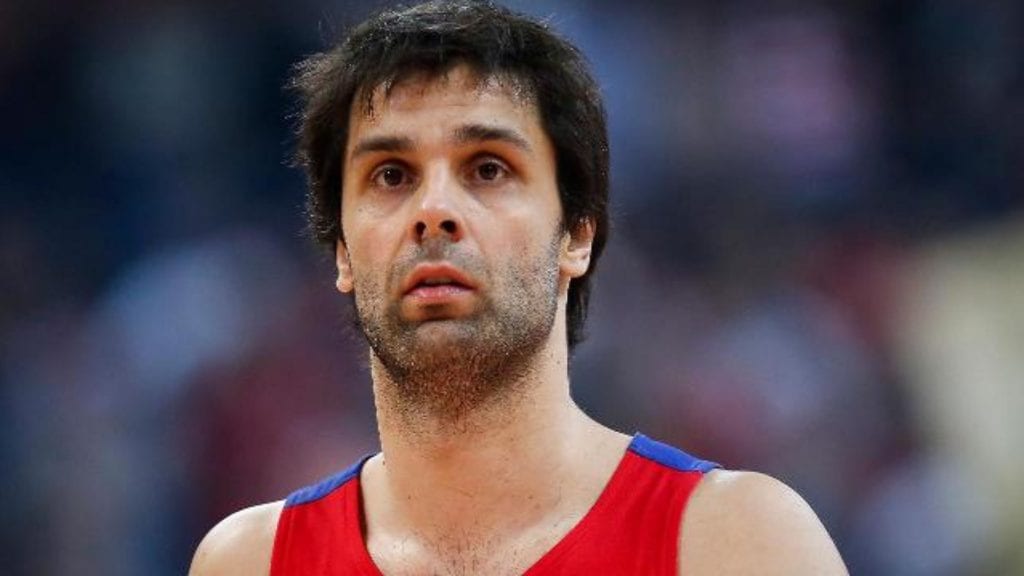 ‘Teo’ joined the Los Angeles Clippers two year ago, but it didn’t turn out to be a great match. Teodosic was injured a lot during his first season, and just a couple of weeks into the last season, Teo fell out of the rotation.

Soon thereafter, the Serbian player was waived by the Clippers. He decided he didn’t immediately want to join a new team, but just work-out until Summer and be a part of the Serbian national team. Now, Teodosic has officialy signed with a Euroleague team yet, but the expectation is that he’ll join CSKA, as he doesn’t want to return to the US.

Mozgov was waived by the Orlando Magic at the beginning of the free agency period. The Russian wasn’t able to play any games the past season, as he was dealing with a lingering knee injury. As he had quite a bit of money left on his contract, the Magic decided to spread his salary over the next three years.

Khimki, playing in the Russian competition and the Euroleague, didn’t wait long to show their interest in the big man. Within a few days, the news came out that Mozgov was in negotiations with Khimki. If he signs with them, it’ll be his third stint with the club.

Casspi didn’t have the best year in the NBA either, as he suffered a meniscus tear in the beginning of February, and was waived by the Memphis Grizzlies soon after. He appeared in 36 games that season, averaging 14 minutes and 6 points per game.

This was the second time in two years Casspi was waived before the regular season ended, as the Warriors let him go the year before. Casspi hasn’t signed a contract for next season yet, but the expectation is that he’ll either sign with Maccabi Tel Aviv or Olimpia Milano.

On The Road To The A-Division