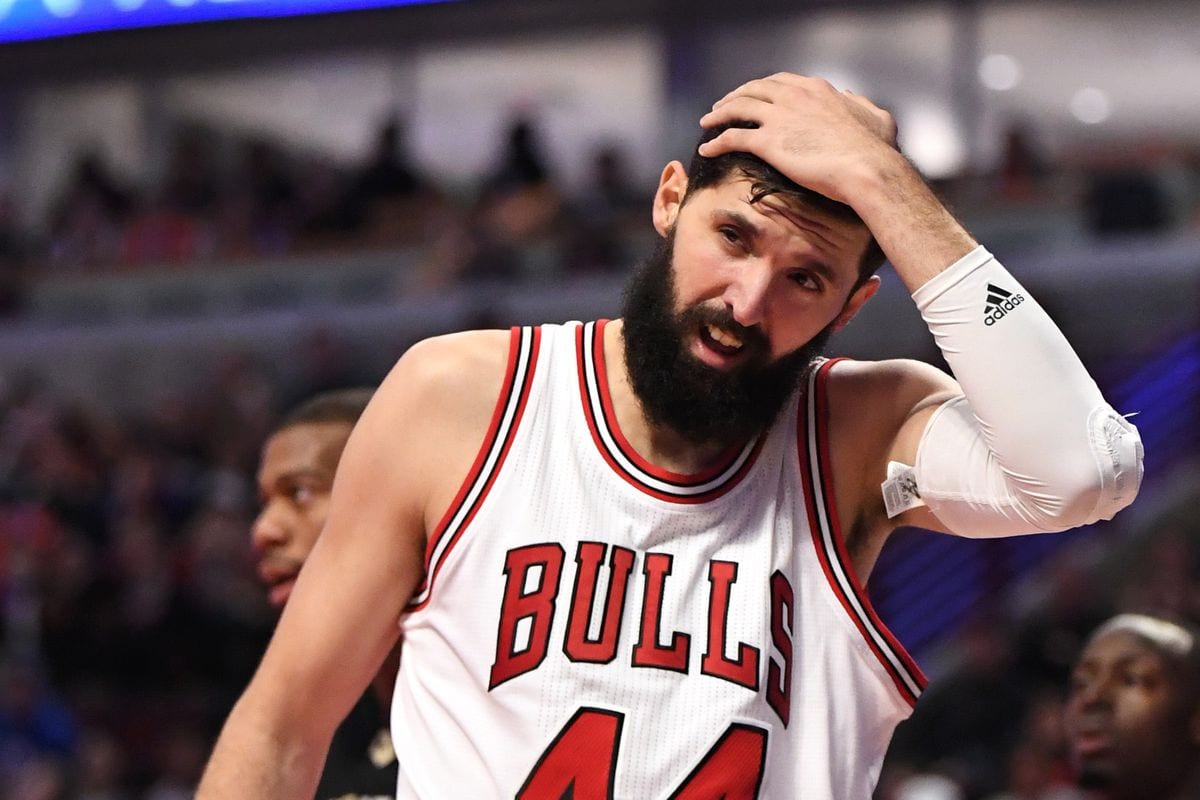 There was quite a serious incident between two teammates this season. The Bulls’ Nikola Mirotic and Bobby Portis had an altercation at practice, when a hard, tough practice lead to them butting heads. Mirotic ended up with several broken bones in his face and a concussion, while Portis was suspended for eight games by the Bulls. Though this was quite early in the season, it is not the first time that teammates have an altercation during practice (and probably not the last as well).

During the history of the NBA there have definitely been some notorious fights between teammates, some just small disagreements, some quite violent and all just plain stupid. 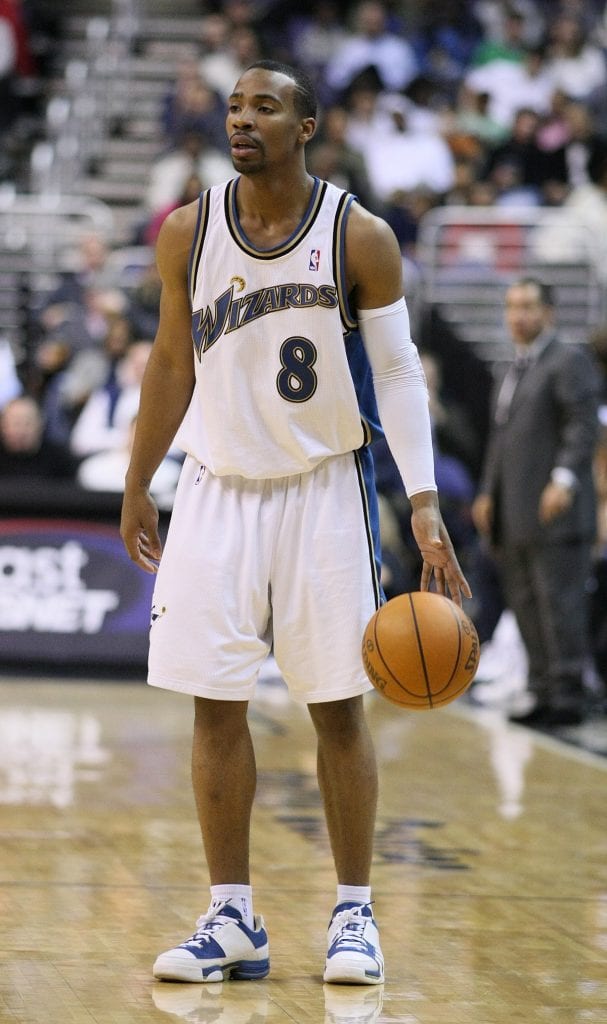 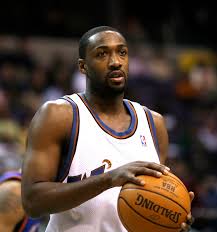 The most violent act was probably between two Washington Wizards players in 2009, Gilbert Arenas and Javaris Crittenton. Their fight was not about something that happened on court, but rather something that happened outside of the gym. Arenas failed to pay Crittenton for a gambling debt and this led to both players bringing their guns to the locker room. The Wizards suspended both players for the rest of the season, and Crittenton never played another minute for the Wizards. Six years after this incident, Crittenton was sentenced to 23 years in prison for voluntary manslaughter with a weapon.

Superstars are also just human, and can get annoyed as easily as normal players. Michael Jordan was no exception to this rule. During his career, he was in several incidents, but none of them really got out of hand. Steve Kerr, the current coach of the Golden State Warriors, was a teammate of Jordan and he experienced this first hand. “I disagreed with him one time, I think he punched me in the face”. But, Kerr continuous to say that he did not take any offense and that with this incident he earned Jordan’s respect.

Another instance where Jordan got in a fight, was with his teammate Will Perdue. Perdue was a bench player who did not get a lot of playing time, and his screens were subpar at the most. At one time, in the 1989-1990 season, he set a very hard, illegal screen on Jordan, who did not appreciate that. Jordan landed two punches to Perdue’s head. Perdue did not get the ‘chance’ to retaliate, as his teammates grabbed him. One teammate, Horace Grant, explained that they were afraid that MJ would get hurt, and he was their Superstar.

How not to disagree with your coach

If you think of altercations after practice, you automatically think of incidents between players, and not between player and coach, but that occasionally does happen. In 1997, Latrell Sprewell did not agree with his coach and was not fond of the criticism he received, as can happen, but he did not really have a great solution for this problem. Sprewell decided to take his coach, P.J. Carlesimo, in a chokehold, choking him for about 10 seconds before teammates and the assistant-coaches pulled him off. That was not the end of it, as he tried again after about 20 minutes, when he tried to land a punch to Carlesimo’s face. This eventually led to a 68 -game suspension, which is the longest suspension in the NBA that was not permanent.

It is definitely not a secret that Shaquille O’Neal and Kobe Bryant were not the best of friends. As far as most people know, it did not really come to blows between the two teammates, most of the time they just exchanged words, sometimes just Kobe calling Shaq ‘ fat and out of shape, but also way more serious, as when Shaq threatened to kill Kobe.

At least in one instance, they actually got in a fight. Olden Polynice, a former NBA center, told all about an incident between the stars, when he was trying out with the Lakers. “There were punches thrown. All the punches missed”, he continuous to say that he probably caught more of the punches when he stepped between Shaq and Kobe than the stars themselves. This is only one incident between the two players, but there probably were more altercations. There is even a whole Wikipedia page about their feud called Shaq-Kobe feud.