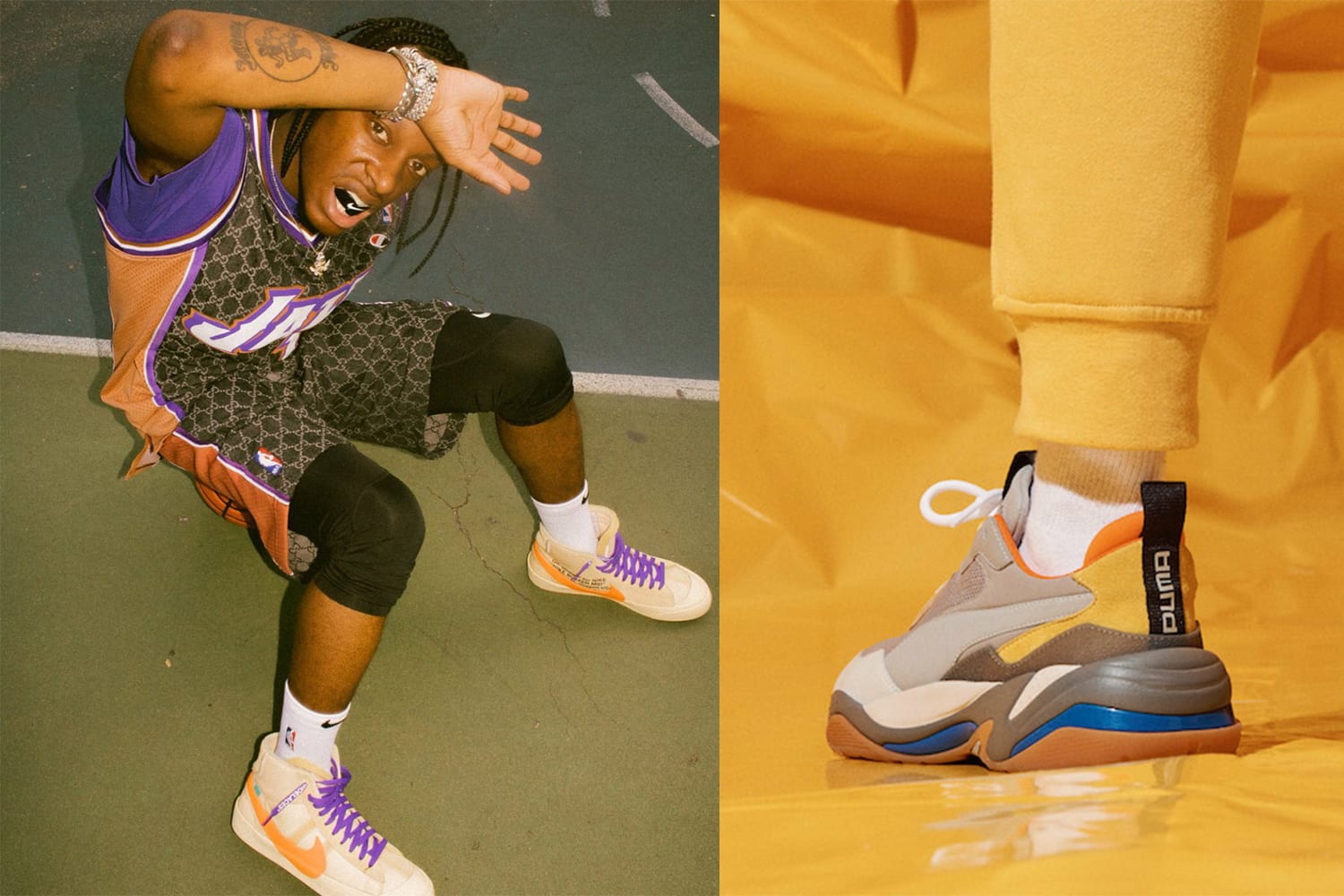 October is already around the corner and that means a new month full of sneaker releases. We have looked up the best 5 releases for you and already have our preferences.

Since its debut, Nike Basketball will now start releasing several new colourways of King James’ LeBron 16. Next up is this upcoming “Multicolor”. Dressed in a Multi-Color, Metallic Silver, and Cool Grey colour scheme. This Nike LeBron 16 features a full Multicolor Battler knit 2.0 upper with Grey detailing on the tongue and heels atop a speckled Grey midsole and White rubber outsole 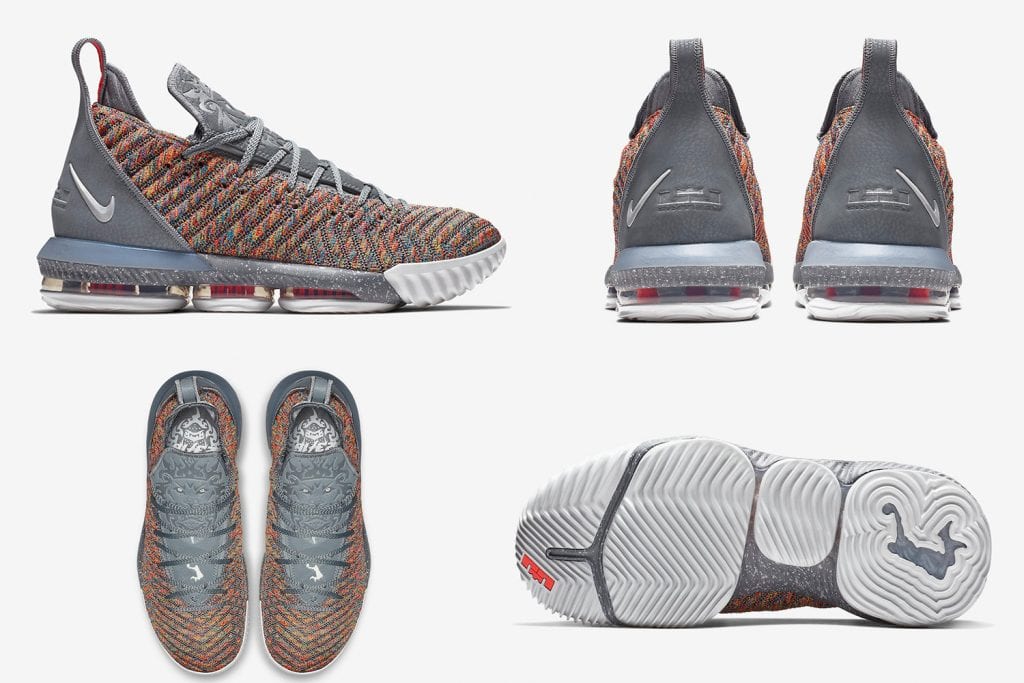 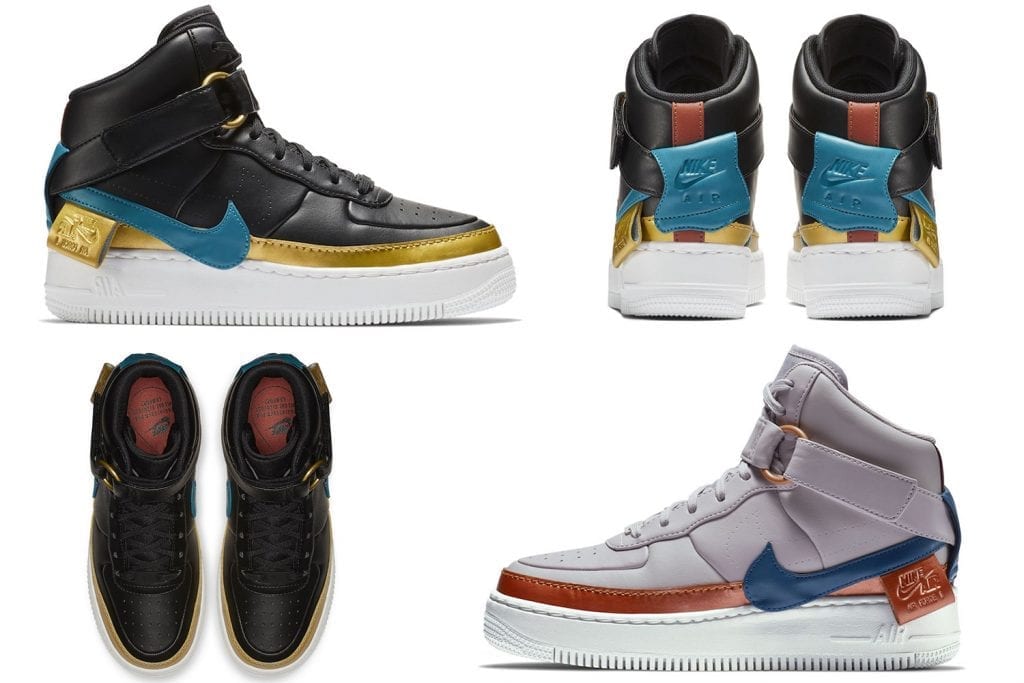 Virgil Abloh will be releasing an upcoming Off-White x Nike Blazer Mid Pack that consists of two colorways, “All Hallows Eve” and “Grim Reepers” for the fall season – both sold separately. Dressed in a Canvas, Pale Vanilla, Black, and Total Orange colour scheme. This Nike Blazer Mid features a Cream upper with a large Orange Swoosh logo on the sides. Black signature Off-White font, along with a Green tab atop a rubber sole completes the design. They’ll also come with a set of colourful laces to enjoy. 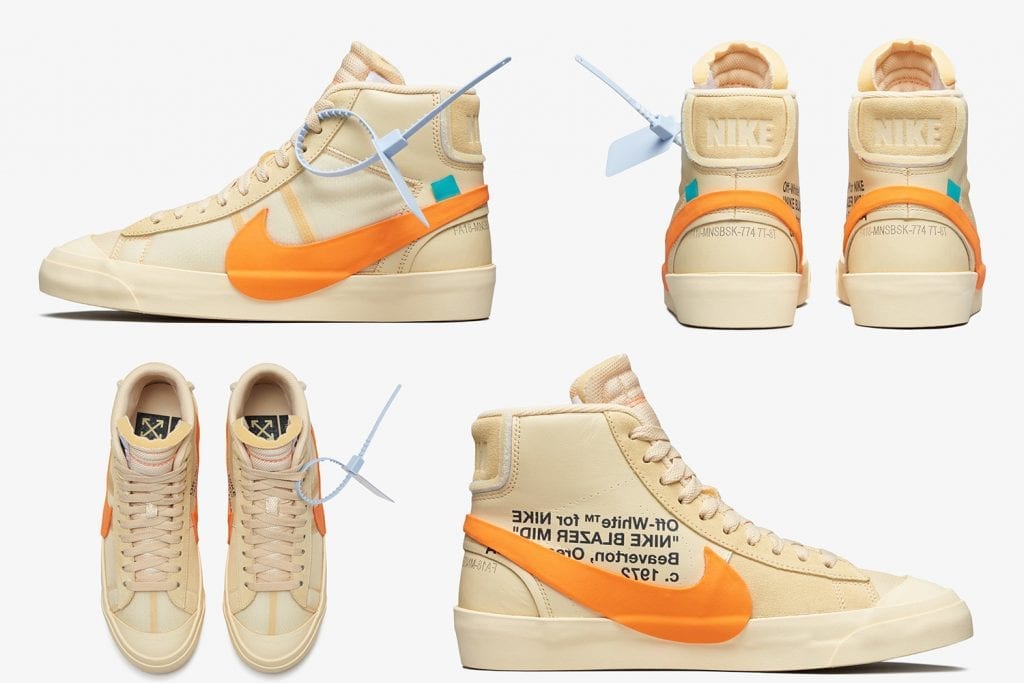 The original sketches that Tinker Hatfield made for the OG White Infrared Air Jordan 6 are transformed into the new design with this Air Jordan 6 Tinker. A colour scheme of White, Infrared 23, Neutral Gray, White, and Sail, the sneaker is covered in the clean hue and is covered with grey underlays, followed by darker hues. 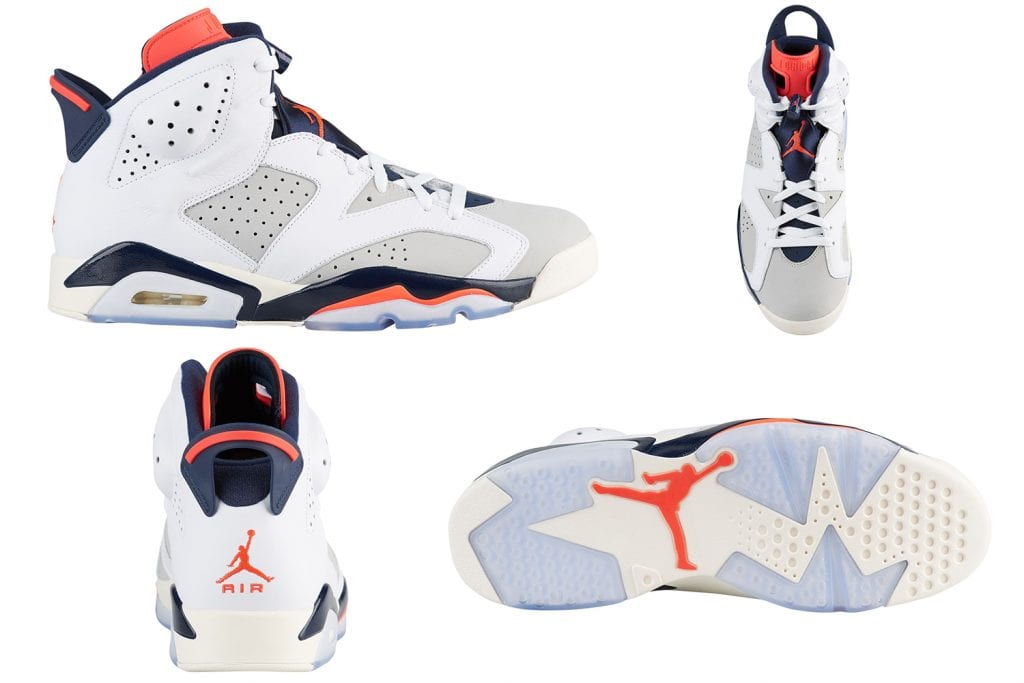 While the debut Thunder Spectra took on a bold statement with its retro colour blocking and neon pops, the latest iteration boasts of new colourways with a protective side wall, midfoot stabilizer and internal lace woven system. With a material mix of mesh, suede and leather overlays, these runway-worthy kicks balance the best of bold and tonal with drops in – Rhododendron/PUMA Black-Tawny Port and the other in Drizzle/Steel Gray.

The Thunder pays homage to past collabs and silhouettes ahead of their time. Inspired by 90s Cell System running silhouettes and the PUMA x McQueen collaboration, the style is a re-imagined pair of kicks with a bulky, unapologetic look and feel. 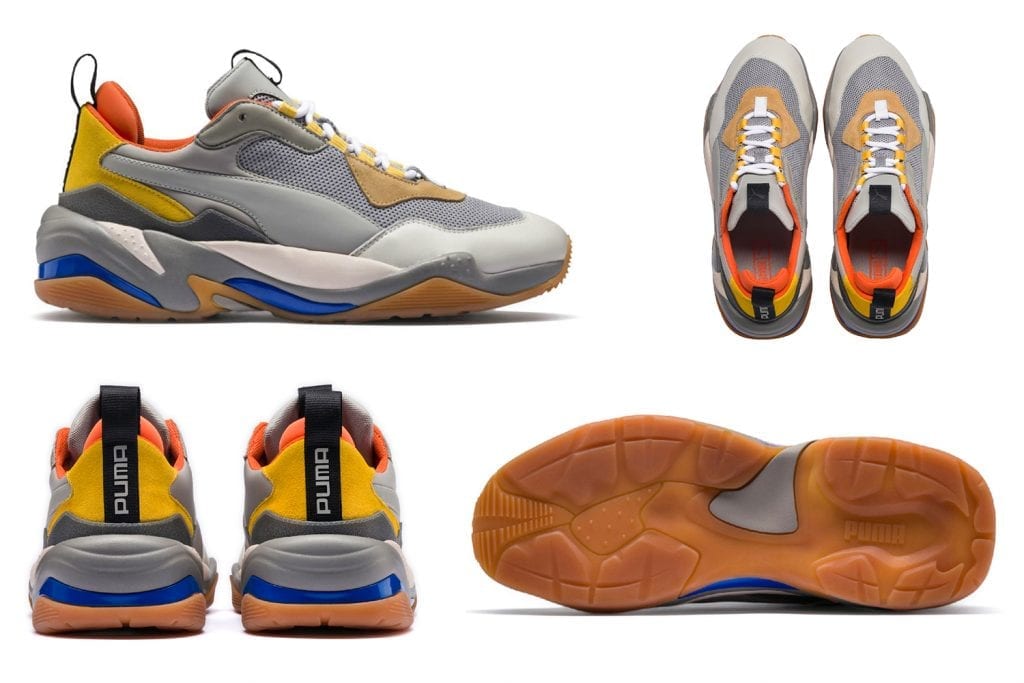