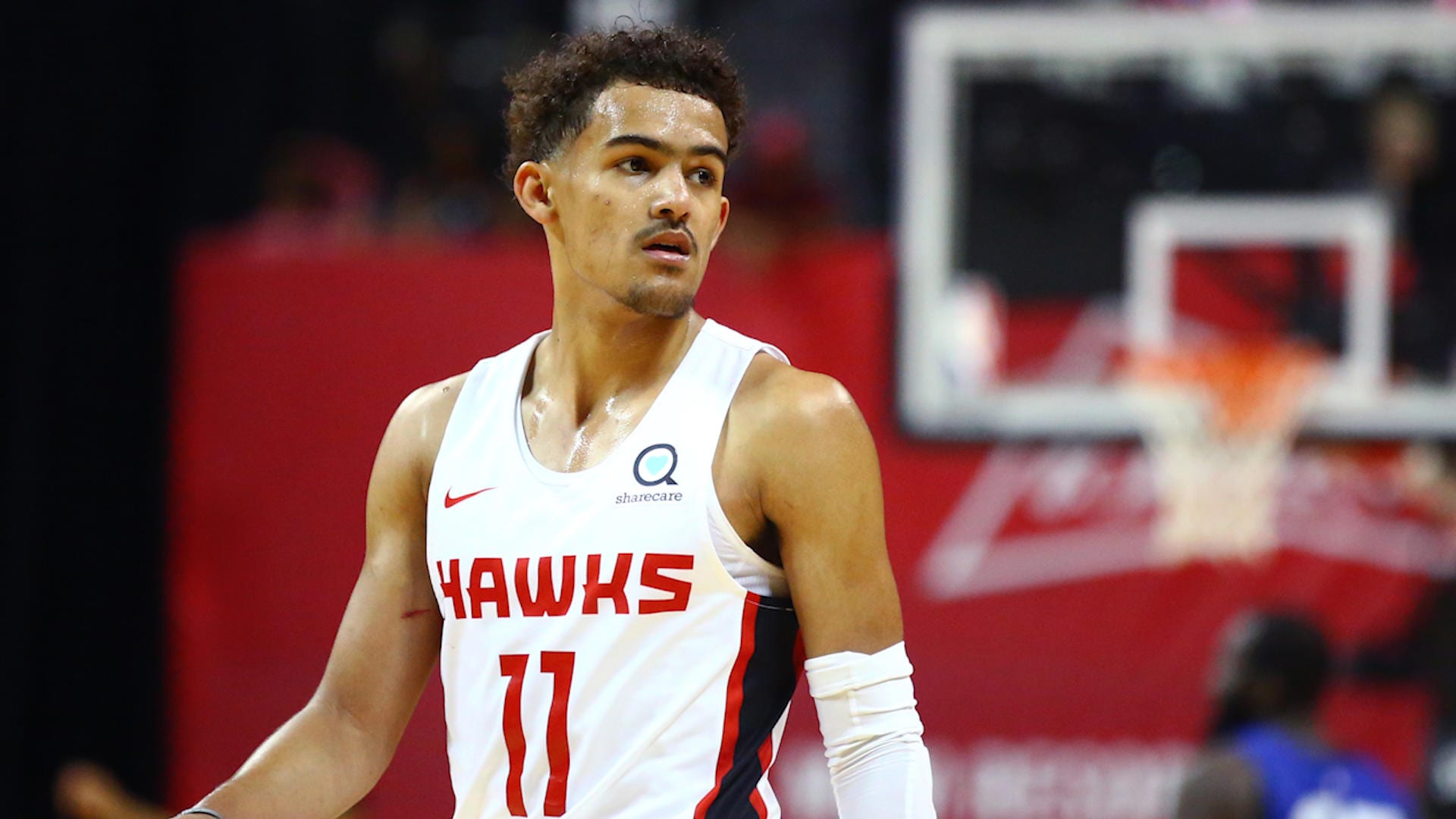 One on One with Ginger Schokker

The 2018-2019 has long come and gone, but that doesn’t mean the NBA players took a break of playing basketball. The off season is THE time to improve the skills you couldn’t work on during the season. It’s the perfect time to develop a shot from outside the arc, gain more muscles, or maybe even improve your speed.

It’s like age doesn’t matter. Every year, the King just trains harder and harder to get better. Only, this time around, he makes more than enough time to watch his sons excel at the game as well.

The Brooklyn Nets and their fans were really glad he signed with the team, but they won’t be able to enjoy him for the first season of his contract. Durant still has a long season ahead of him, as he has to rehabilitate from his achilles injury.

Simmons has been working out with a lot of different NBA co-stars this off season. Tobias Harris, his 76ers teammate even went so far to say that Simmons is slowly becoming a threat from behind the arc. If that’s true, it would be really good news for Philadelphia and their chances to advance further in the playoffs than they did the last two years.

But, the cat is out of the bag. We’ve found footage of Ben Simmons draining a three!

Lillard posted a compilation of his birthday, and surprise surprise, even though it was his birthday, most of his day consisted of doing work-outs. That definitely some determination for the Portland Trailblazer.

My birthday start to finish … more life and more blessings!

Young made his debut in the Drew League this summer, and he’s been busy showing his skills. In his debut game, Young scored 31 points. His opponent in the Pro-Am Drew League, the Clippers’ Montrezl Harrel scored 46.

All About the Coach – John Wooden

One on One with Ginger Schokker