This Season’s Biggest Sneakerheads in the NBA

Injuries kept her away from center court for a while, but this season she will play her third season for Almonte Eindhoven. We are talking about Annika van Heukelom!

My name is Annika van Heukelom, I am 17 years old. This season I am playing basketball at Almonte in Eindhoven, where I play in the U20 competition and in the Promotiedivisie.

When I was 8 years old, my brother Robin van Heukelom (who plays in the highest league of the Netherlands this season) competed at a tournament. That is where I start liking basketball. Before that, I used to play hockey.

Did anyone else in your family play basketball?

My father used to play in Oss.

Where have you played basketball yet?

I start playing basketball at Basketball Stars Weert, which is called later Basketball Academie Limburg. As said, I am playing at Almonte Eindhoven for the third time right now.

I can shoot pretty well, and I also like to drive towards the basket. I am also a kind of player who set up plays and set my teammates on the right spots. 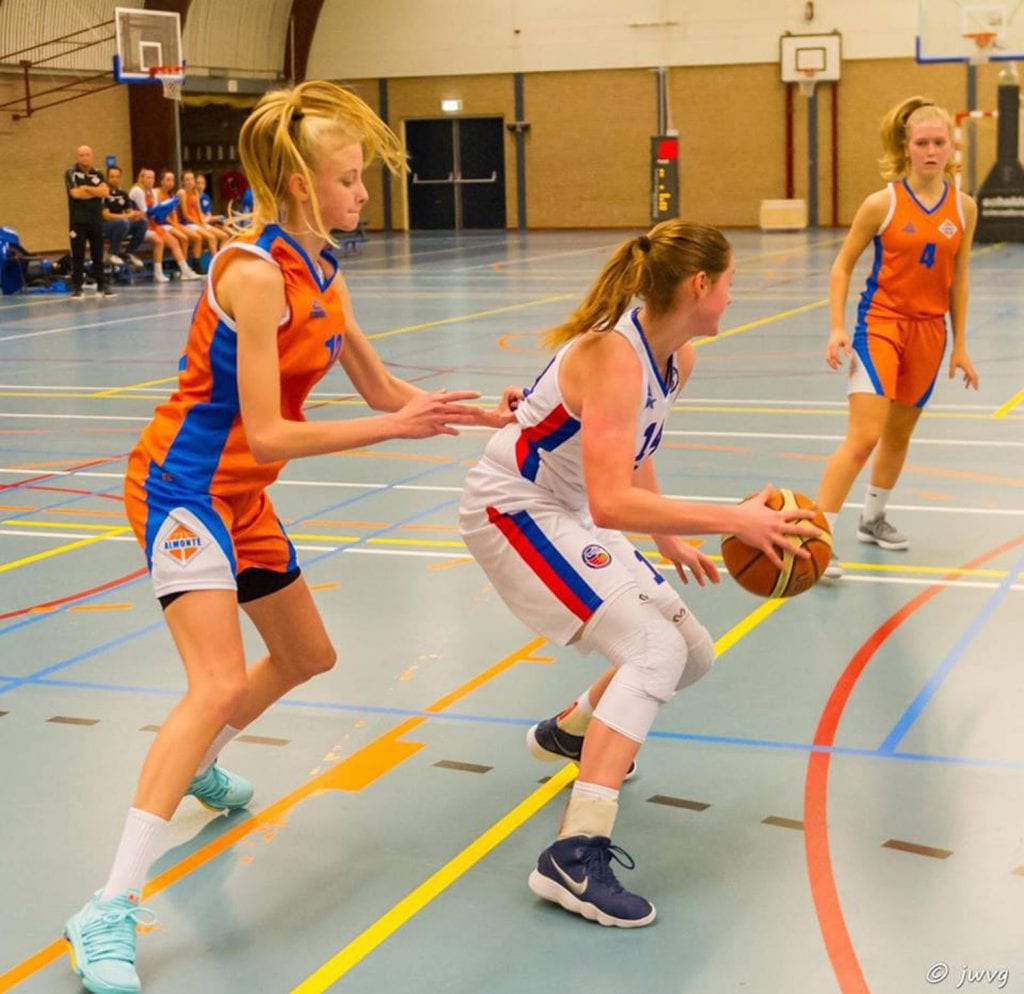 I want to become a better defender.

What do you do besides basketball?

I study tourism and I also work a couple of days in the week.

You were out of season for a while because of some injuries. How does it feel to be back at center court?

I felt pretty nervous and was also a bit of afraid. Every part of moving on the field felt a little bit strange.

Is there someone who inspires you a lot?

Laura Cornelius! She tore hear ACL a couple of times, but nevertheless, she always fought for her goals and never quit playing basketball.

Which game do you never forget about?

Winning the Dutch championship with Almonte. I had the most points in that game.

Do you play 3×3 basketball?

Yes I do, I like it very much. It is pretty physical and very dynamic, which makes it more challenging.

I want to play at the European Championship. Due to my injuries I missed it last time.

This Season’s Biggest Sneakerheads in the NBA