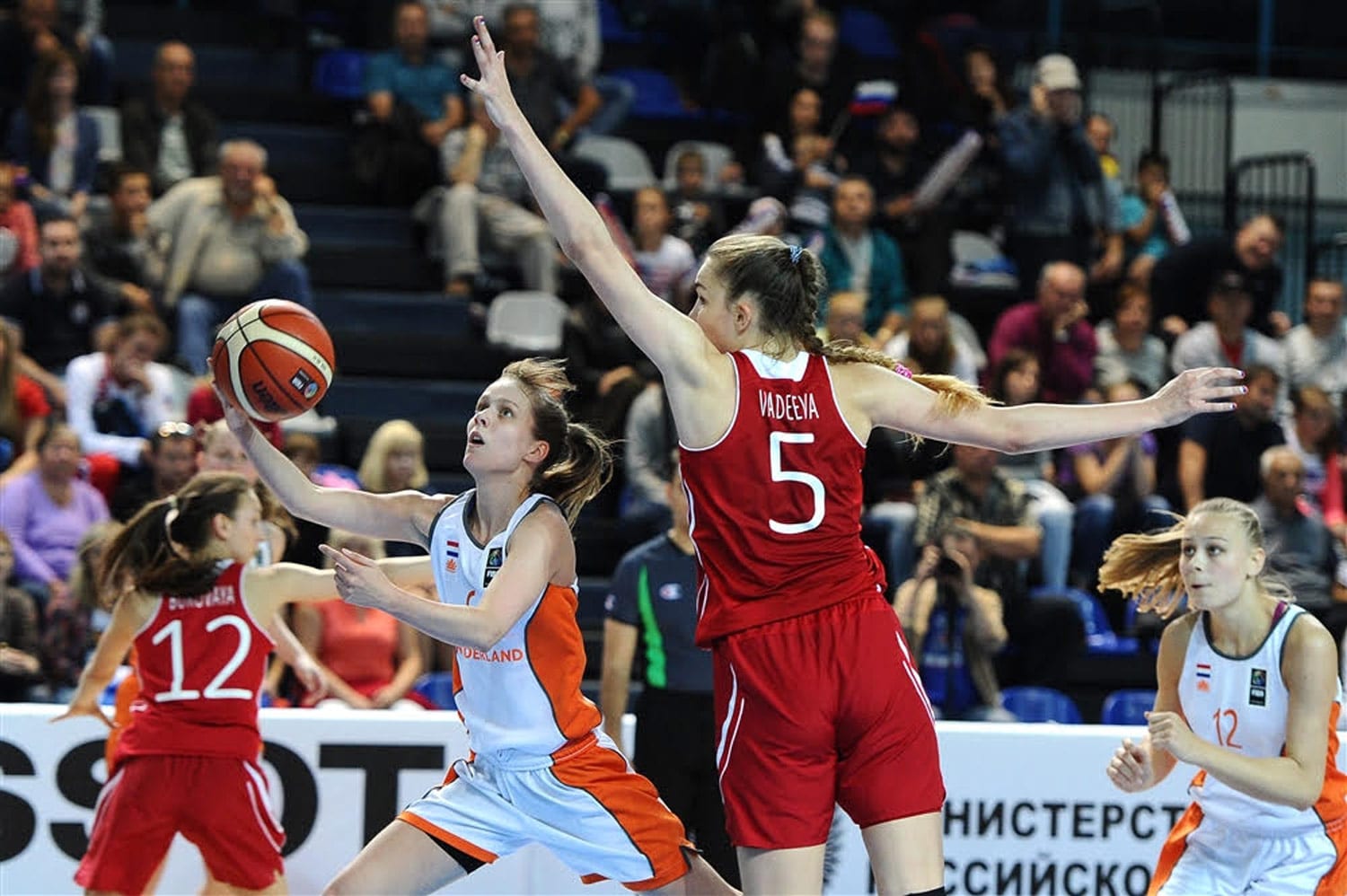 Kicks of the Week

Asa Kantebeen is currently playing for the newest team in the VBL, the Keijser Capital Martini Sparks from Haren.

Well, Asa Kantebeen is a 21 year old basketball players from Sassenheim. At the moment I’m living in Groningen and playing in Haren.

I began playing at BS Leiden when I was 8 years old. From there I moved forward to Lokomotief Rijswijk, where I played for two years. Grasshoppers Katwijk was the next team I played basketball, for three years. After Grasshoppers I moved from the region Zuid-Holland to Noord-Holland at CTO Amsterdam, for three years. Royal Eagles in Apeldoorn was the next team I compete at and right now I am playing at Martini Sparks in Haren.

Did any of your family members play basketball?

No, not really. Both my parents played table tennis at the highest league. My father was also coach later on, but he actually never wanted me to play table tennis. He didn’t want to be my coach so that we would talk every time of the day about strategy and getting better. So he wanted me to do an another sport, so I chose basketball.

How did you actually start playing basketball?

I have a friend; Marieke van Schie who plays at Solar systemen Grasshoppers right now. We both did athletics, and one day she said that she had basketball practice and if I wanted to join her. So I gave it a try, and never left. I did many different sports, and right now basketball is the only sport I do.

I am more like a shooter, who also want to defend a player out of the game. Unfortunately, not everyone sees the importance of defending. I think it’s a great part of the game.

I want to be more all-round. Haren is a team that will make progression. With that kind of strategy, I can develop myself more than only shooting, but also driving and setting my team mates on the right spot.

Back then I was pretty young, but it felt great to receive that many confidence from the others. I received many experience in those minutes and it felt great, especially during a home game.

You played at different national teams for the younger players. How was it for you to play for the national team?

I played five European Championship tournaments, and one World Tournament. It was amazing. You play and practice a whole season to get better, and for me those tournaments were a cherry on top of a cake. Singing during the national anthems, ‘The Netherlands’ on you shirt and making progression as a player. Playing against other teams in Europe and other countries gave me so many experience.

I guess I got mentally stronger. You can think about a game, which you lost with one point, but the next day there is another game coming up. So you have to be mentally prepared for the next game in short time. That makes you stronger in almost every way.

What are your hobbies besides basketball?

I like to visit my family, my friends and with my boyfriend. They always support me in everything I do. I appreciate it a lot, so it doesn’t matter to me that I have to travel by train for 2 hours from Groningen. Though I am 21 years old, I still want to be with them whenever I have the time to do that.

I would like to be a more all-round player, but I also want to join a team that can play for the national championship. As a kid I reach many championship, but I want to reach the same in the highest league of the Netherlands.

Can you describe a special game during your career?

I sure can! That moment was at CTO Amsterdam, when Emese Hof made a wonderful buzzer beater from half court and won the game with 84-81. We were down big, I think with 20 or maybe 30 points at half time. We thought by ourselves we will keep fighting for the best. We came back in the game and it was 81-81 in the last 3 seconds, which was a miracle that we were able to reach that. And then Emese got the ball and made that half court shot. That is one of the most amazing game I can every remember.

Is there a team or country outside of the Netherlands you wish to play?

Kicks of the Week