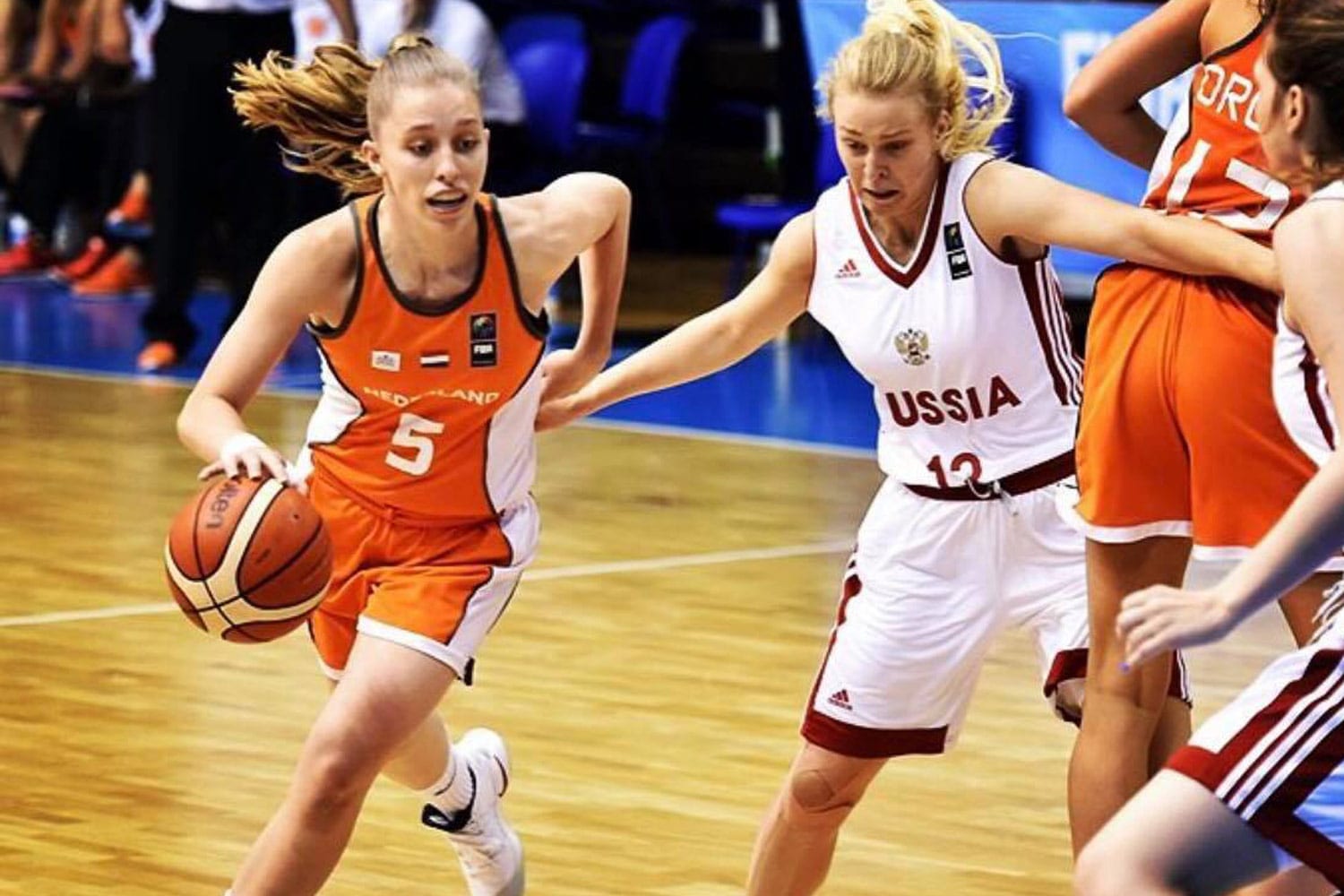 After playing at BV Hoofddorp she went to CTO Amsterdam for 4 seasons. Last season, she wasn’t able to play due to an ankle injury. Read all about Evi Dekker in today’s We are Basket article!

Evi Dekker, that’s me. I am 20 years old. Right now I am living in Amsterdam. I play basketball at BV Hoofddorp, combined with my medicine-school courses.

When did you start playing basketball?

I officially began playing basketball when I was 6 or 7 years old. Back then it was more playing games. When I became 9 years old, it became more serious.

How did it all start?

That has always been a difficult question. I still don’t know. I used to do gymnastics, but later on I wanted to do a team sport. I tried playing hockey with my sister, who is still doing it. I didn’t like hockey that much. My next opportunity was basketball, maybe because of my parents who both played basketball. When I practiced for the first time I knew is where I belong.

For which teams have you played?

I had a terrible injury, and it was difficult for me to get an offer from any other teams after that long injury. I couldn’t guarantee that I could play again, though the doctor said my ankle was healed. However, all the other teams had their roster complete, so I decided to go back to BV Hoofddorp. Hoofddorp will always be an organization where I feel more than 100% home.

Definitely a shooter. Most of the players will defend me like that. I always want to create opportunities for my teammates too. I also want to be positive about everything.

I want to be a more all rounded player. This season I try to attack the basket more. I also want to improve my defense, because that is (what I think) one of the most important things of basketball. 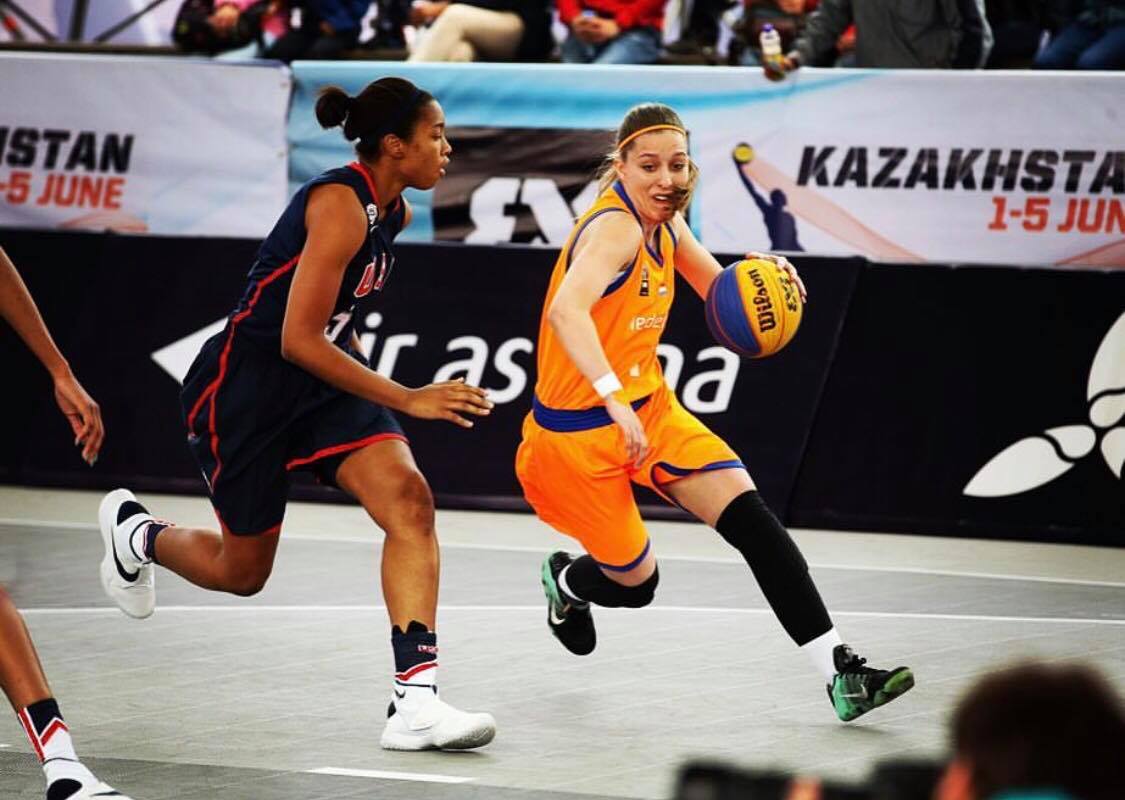 When you were 17 years old, you made your debut in the Vrouwen Basketball League. How was it for you to play at the highest league of the Netherlands for the first time?

That was amazing! I played against players who I found amazing when I was young. Those were your opponents back then. First I thought I would be a bench warmer, but I got more and more minutes every game.

One game I definitely remember was at BV Hoofddorp U16. It was a champion game. I played with Myrthe den Heeten and Esther Fokke. It was against Loon Lions. We were down by 15 point, with 8 minutes remaining. I was more a bench warmer back then, but a lot of players had gotten their 5th personal foul.

I got on the court. We were able to win the game with the players we still had during that game. It was a game I will never forget, winning the championship in a very awesome way. I also won’t forget the game at the European Championship tournament U16 in 2016, where we won the bronze medal.

How was it for you to play at the youth national team for the first time?

Very exciting! It was different than playing for Hoofddorp, before I got into CTO Amsterdam. I didn’t know anything about ambiance, pressure and things like that. That was the reason I moved to CTO, to play with and against players we can help you a lot.

I can say I became mentally stronger, because you must when you play at that kind of competition. My basketball IQ has also been better, about how to search and create plays.

Pretty fun, it is a very different kind of basketball than the regular one. It is more physical, more rotating and you have to use different kind of skills. Like I said before, I want to improve my defense. You can test your one-on-one defense on a really effective way at 3×3 basketball. We won an amazing game against the United States, which was a very special moment.

I do, I hope I can do that next year. First I hope to graduate. Then I hope to play in Australia.