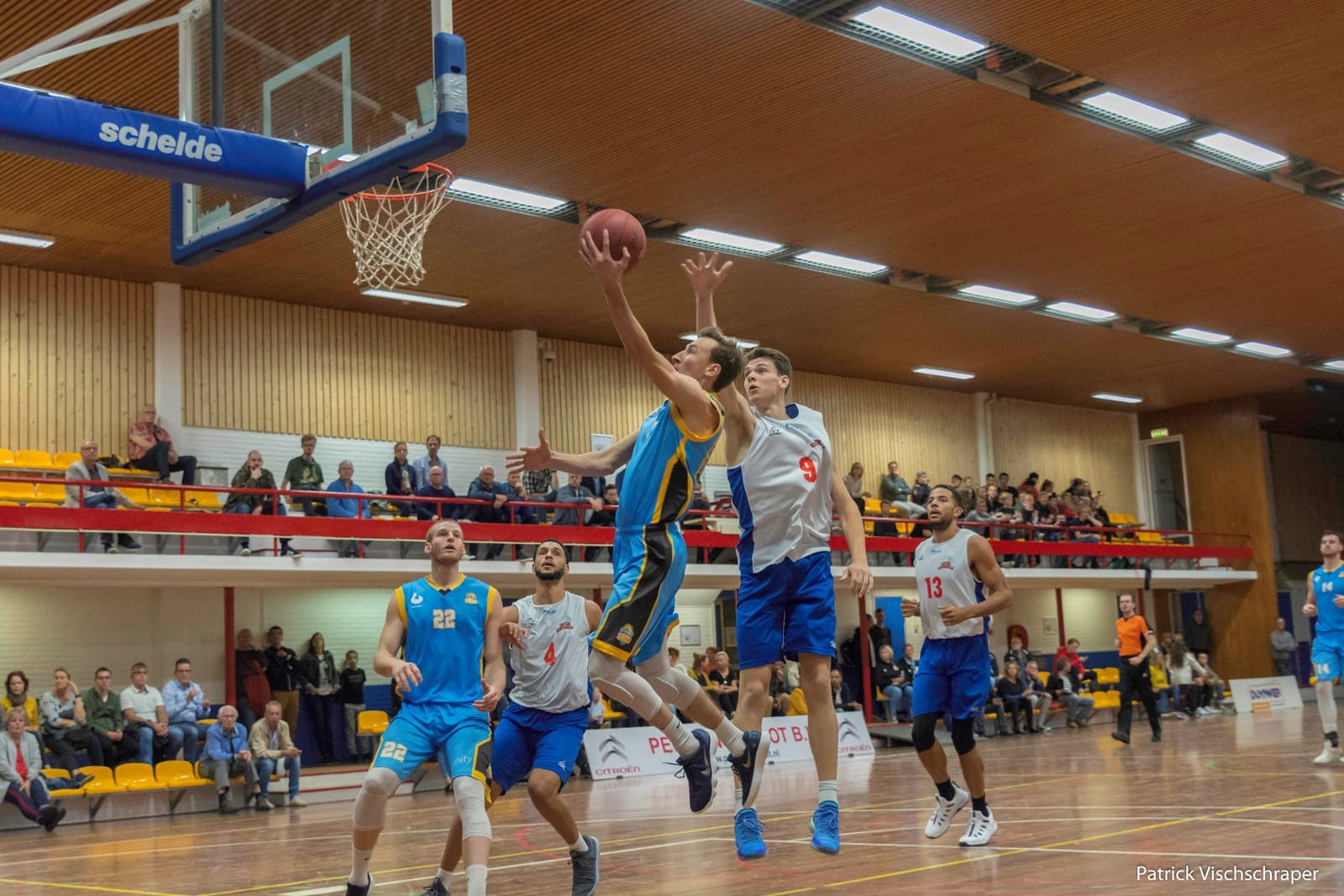 Last year, Hidde Roessink played for the Dreamfield Dolphins, where he was a part of the team that got promoted to the ‘Promotiedivisie, the 2nd highest league in the Netherlands. Over the Summer, he decided to take the next step and sign with the Dutch Windmills, the newest member of the DBL.

Why did you decide to make the switch from the Dreamfield Dolphins to the Dutch Windmills?

Of course, it’s a great challenge to make the step from the first division to the Dutch Basketball League.  At first, I was planning to go and study medicine in Nijmegen, but I didn’t pass the selection procedure. Because of this, this year is ideal for me to make the step to the DBL, as I can focus completely on basketball.

Was there a reason that you chose the Windmills, and for example not for Den Bosch, where you also played in the youth academy?

The Dutch Windmills were the only club that made me a concrete proposal, and on top of that I have a very good feeling about this organization, and I would not have considered any other club either way.

Was Geert Hammink a part of the reason that you chose the Windmills?

Yes, Geert Hammink is of course a big name in Dutch basketbal and he has a lot of experience with developing and training youth players. I already got to know Geert a little bit through my old coach, and I got a really positive impression of him 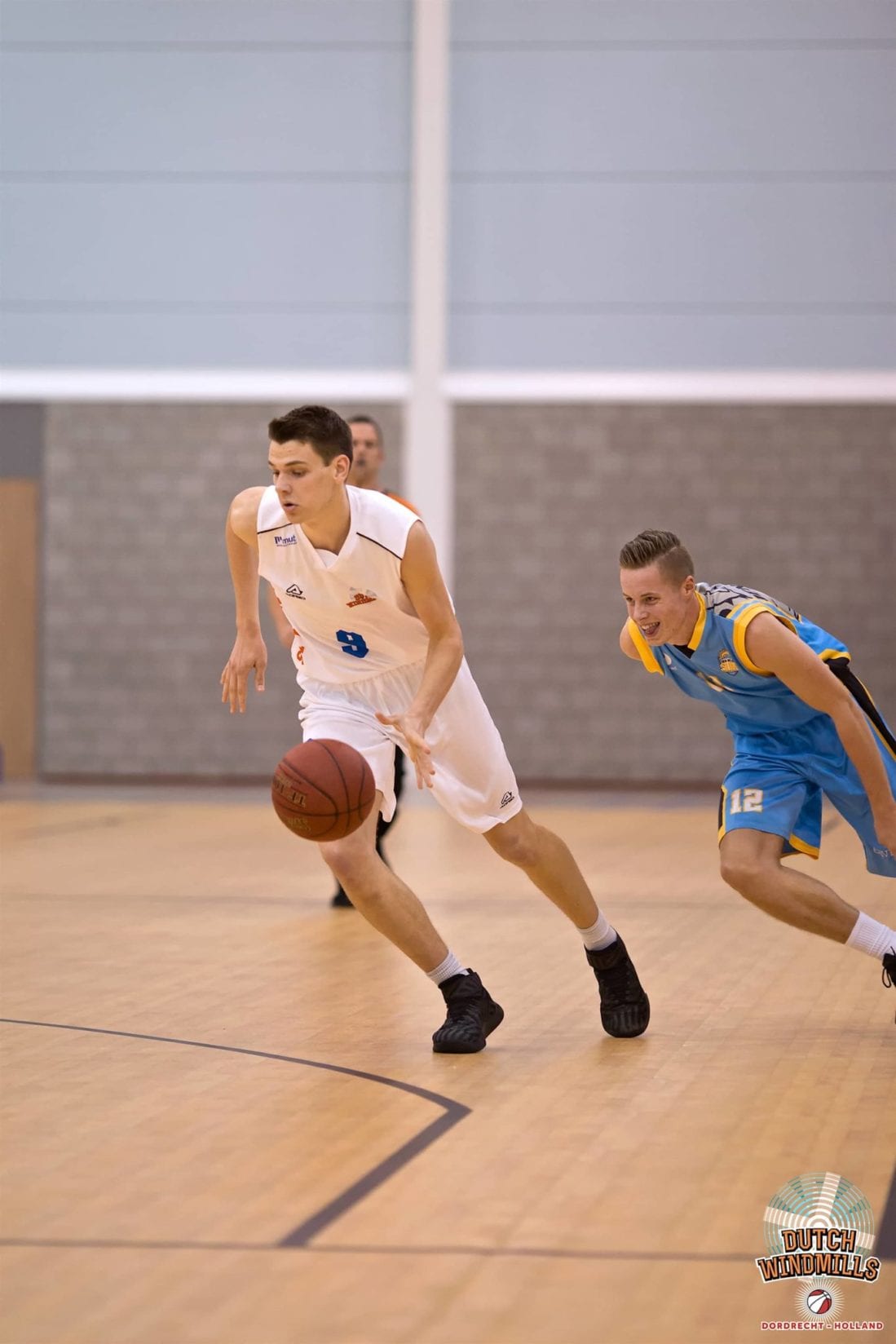 What do you expect from your step to the DBL?

I hope I will be able to play quite a few minutes this season, and that I’ll be a very useful for the team. This season, I’ll have to develop myself more physically, and I will have to adapt myself to the higher intensity of the games in the DBL.

Is different for you to go from starter at the Dolphins, to starting of the bench with the Windmills?

It’s a whole different role than I’m used to, but I’m definitely willing to give it my all every time that I’m on the court, and show everyone what I can add to the team.

Are you looking forward to a certain match-up?

I’m looking forward the most to the match-up with New Heroes. I think it will be a lot of fun to play against Norbert Thelissen and Stan van den Elzen, as I played with them for a couple of years in youth teams.

What are your expectations for the first season?

I think we’ve got a really strong team with good team chemistry. First, we want to secure a spot for the playoffs, and once we are in the playoffs, everything can happen.

You left the youth academy of Den Bosch to go and play for the Dolphins, because you didn’t see the fun in playing basketball as much anymore.

With the Dolphins, it was more relaxed and it was all less performance-oriented. There was room for humor in combination with serious basketball. On top of that, I was able to restore my confidence in my own abilities thanks to the coach, Chris Stomp, and my teammates. It was definitely the right decision, as I started enjoying playing basketball again, I stayed injury free, and we did a great job as a team.

What is the most important thing you learned from your time with the Dolphins?

That I can only give 100% to basketball if I enjoy it.