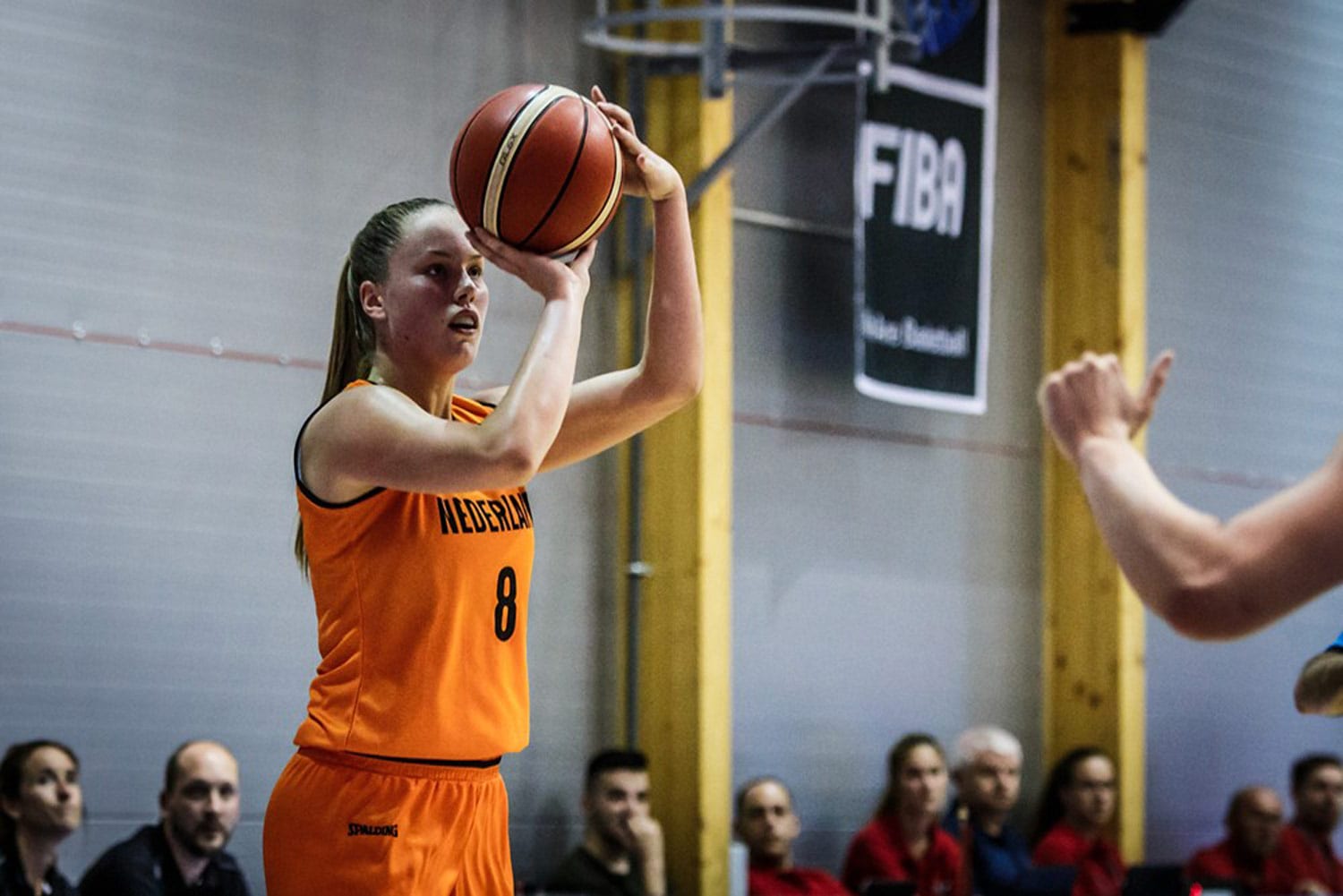 When Julia started to play basketball, she played in Den Bosch. Right now, she is a very talented player who has become stronger every year.

Well, I am Julia Jorritsma, 19 years old. Right now I am playing at Lekdetec Bemmel, and I played at CTO Amsterdam in the past three seasons.

Where have you played basketball yet?

I started at EBBC Den Bosch when I was 7 years old. During my last season at EBBC, I also played at BV Springfield in Berlicum. After that, I moved to CTO, where I also played at Dozy Den Helder during season 2016-2017. At the moment I am playing in Bemmel.

How did it all start?

What feeling do you have when you enter the court?

Well, I think I have played basketball for a long time, so I think it’s great to play together as a team and win together.

Most of the time I play at the power forward position, but I also love to shoot the ball around. I love to play more physical, making contact around the rim.

I’d like to be a better defender at the high post, working on my close out defense. In order to be a better power forward, I also want to improve my one-on-one offense. When did you start playing at the highest league of the Netherlands? How was it to play your first minutes?

I played at Dozy Den Helder when I debuted at the Vrouwen Basketball League, that was around 2016 I guess. I was very excited, because I played with all kinds of players who had a lot of experience. I was one of the youngest players. However, I really enjoyed my first minutes, and I received a lot of confidence from my teammates. We had a pretty good season back then.

Can you pick a highlight during your career so far?

Winning the bronze medal at the FIBA 3×3 Europe Cup 2017 at Debrecen, Hungary. We played a great tournament: me, Noor Driessen, Evelien Lutje Schipholt and Robyn Bouwer. Also not the mention, the bronze medal we won last year at the FIBA European Championship U20 in Sopron.

Is there someone who inspired you when you were young?

I actually never had someone like that. It felt pretty special when I had the chance to play with teammates who had a lot of experience, like I had in Den Helder.

Is there something you are proud of, during your career?

I am very glad that I had such a wonderful time at CTO Amsterdam, using all their facilities and kept growing in the past 3 years.

Like you said before, you also play 3×3 basketball. What is the biggest difference between 5×5 and 3×3 to you?

3×3 is much more physical compared with 5×5, and I really like to play physical. During 3×3 games, there is less helpside during defense, it’s all one-on-one most of the time. 10 minutes seems pretty short, but it is always moving with or without the ball. There is no moment to rest for a little while, unless you are substituted. 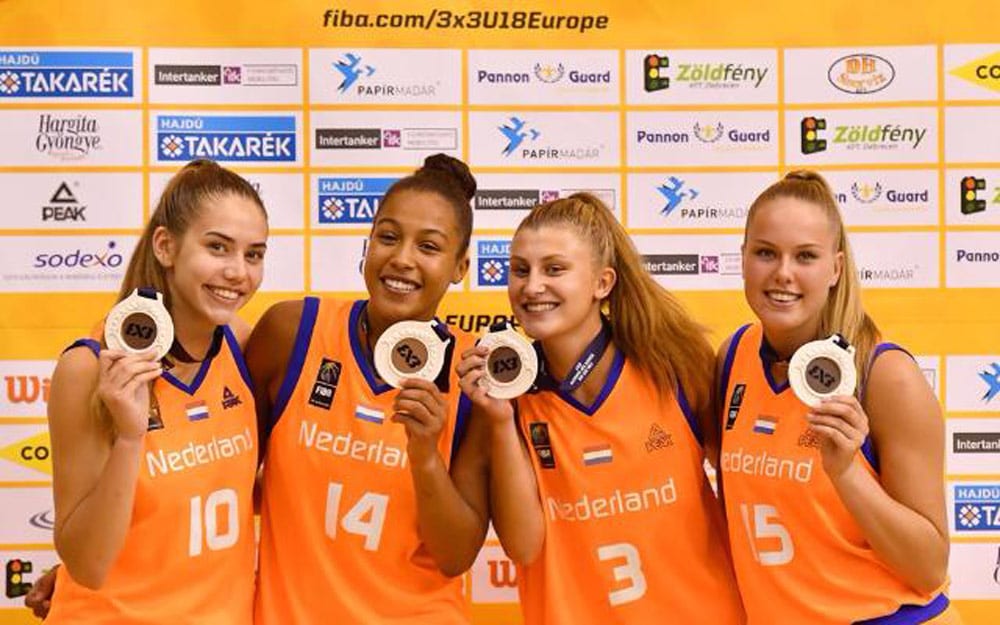 How was it for you to win the bronze medal the last year in Sopron?

Truly amazing! We had a close game against Italy. It’s not that we thought that we made it during half time. We had a great team, we worked hard for it, we practiced every day; I think we really deserved it.

You have been an international for quite some time now. How have you improve over the years?

I think I found my spot at the power forward position. I used to play small forward before, so when I first played as a power forward it felt a little strange. Now that I have played some games with the national team, I can say that I feel much like a power forward now.