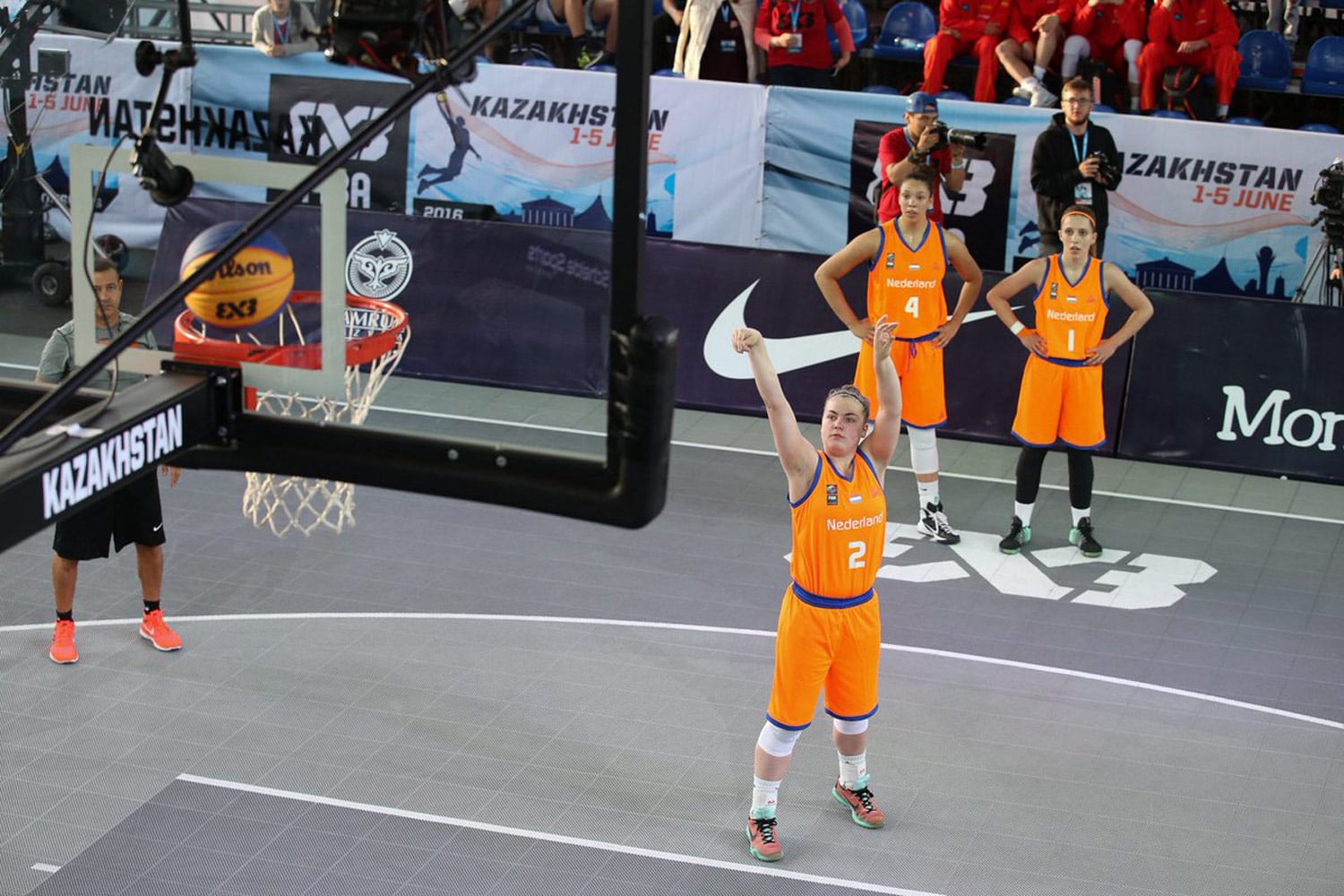 She is only 18-years old, but already a great talent in Holland. More than a year ago she tore her ACL. Right now, Kiki Fleuren is back in action!

Well, I am Kiki Fleuren, 18 years old. I was born in Weert and I am playing my fourth season at the Orange Angels Academy.

My brother Mick played basketball before I did. I wanted to do the same. I used to do soccer for three years. When I became 7 years old, I started playing basketball.

I started at Basketball Stars Weert (BSW) until I was 10 years old. By that time, BSW was called Basketball Academie Limburg. I moved to Amsterdam when I was 14 years old. CTO Amsterdam offered me the opportunity to join their organization.

Your brother Mick played basketball in Weert. Did someone else within your family play basketball as well?

None of my parents played basketball, so Mick and I are the first within our family. 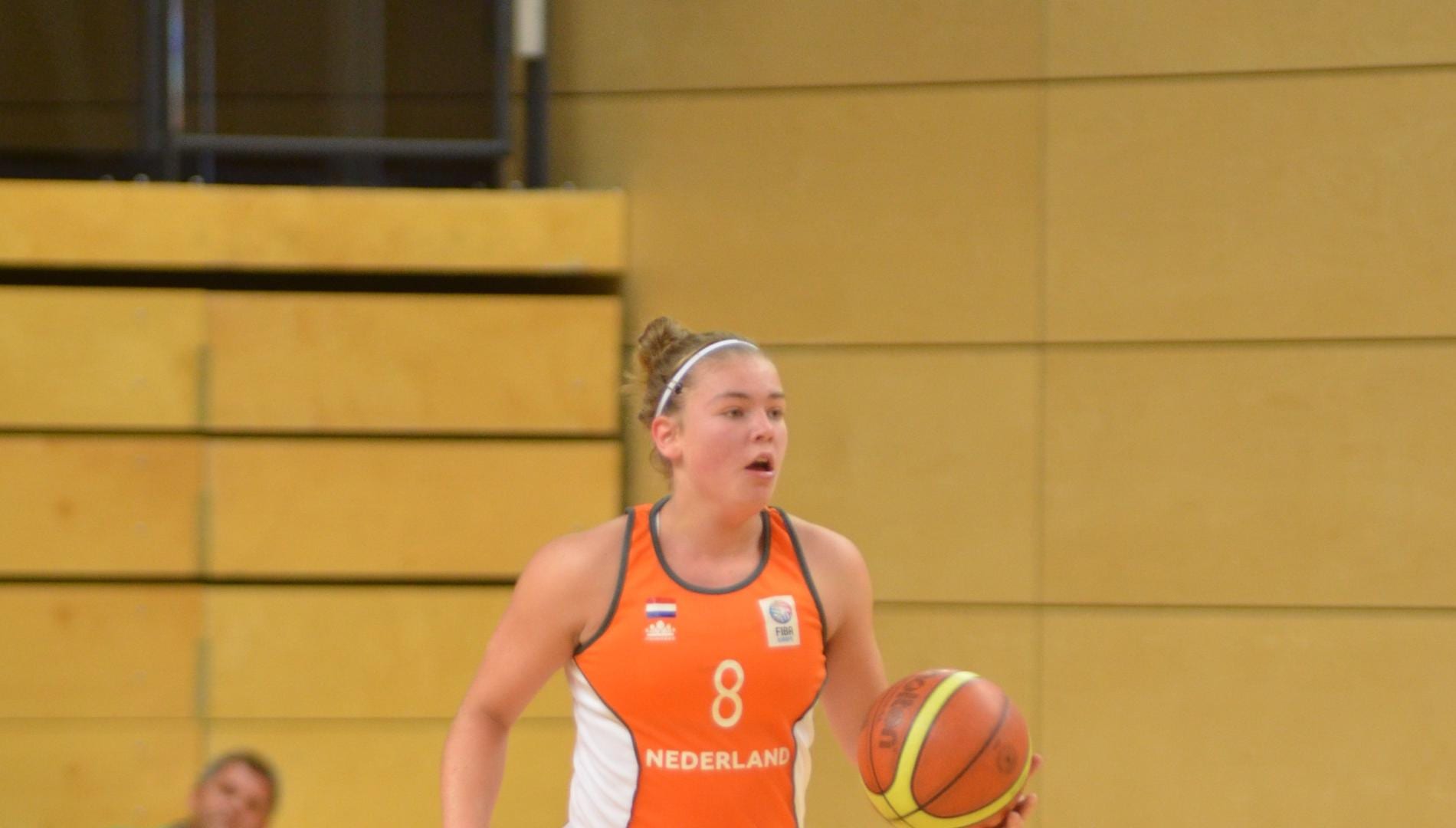 Are you a different kind of player than Mick?

To be honest, we aren’t that much different from each other. I think we have the same moves and mindset. The both of us pass first before we want to shoot, or make many floaters. Maybe I copycatted that from him, hahaha. But I think we are quite the same.

I love to pass, trying to find the open team mate. I can also shoot the ball pretty fast.

I’d like to a real point guard, obtain more leadership. I want to set my team mates on the right spot and creating more opportunities on offense.

Is there someone who inspires you or inspired you?

Definitely Damian Lillard! He is not a real leader of the team, but he always stays calm. 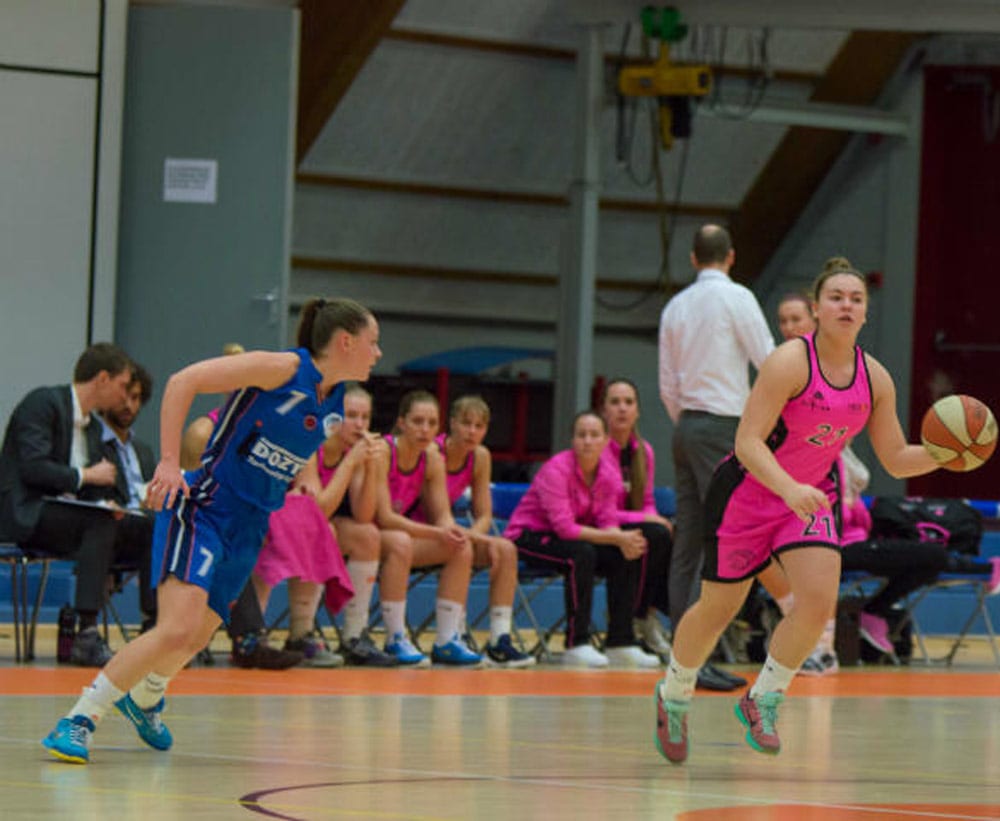 In the spring of 2017, you tore your ACL. How did you feel during your injury?

I suffered a lot of pain at the beginning. It was during the summer, so everyone was playing for the national (youth) teams, and I was just being at home. That hurt a lot. When you are allowed to do more, the wish to be back on the court becomes bigger and bigger. It hurt a lot more than I expected.

Last summer you were back in action. How was that for you?

Amazing, awesome! The first game I played was with the national U18 team. It was a pre-game in France. After 14 months, I finally had the opportunity to play.

Can you describe a special game during your career?

Well, this season we had a game against Landslake Lions with our Orange Angels Academy U20 team. We were down by 11 points with 4 minutes remaining. Me and my team mate Linda van Schaik shot a lot of threepointers in short time and managed to win the game with a 5-point differential. Another special moment was winning against USA during a 3×3 World Champion tournament. No one expected to win, and that is what happened. 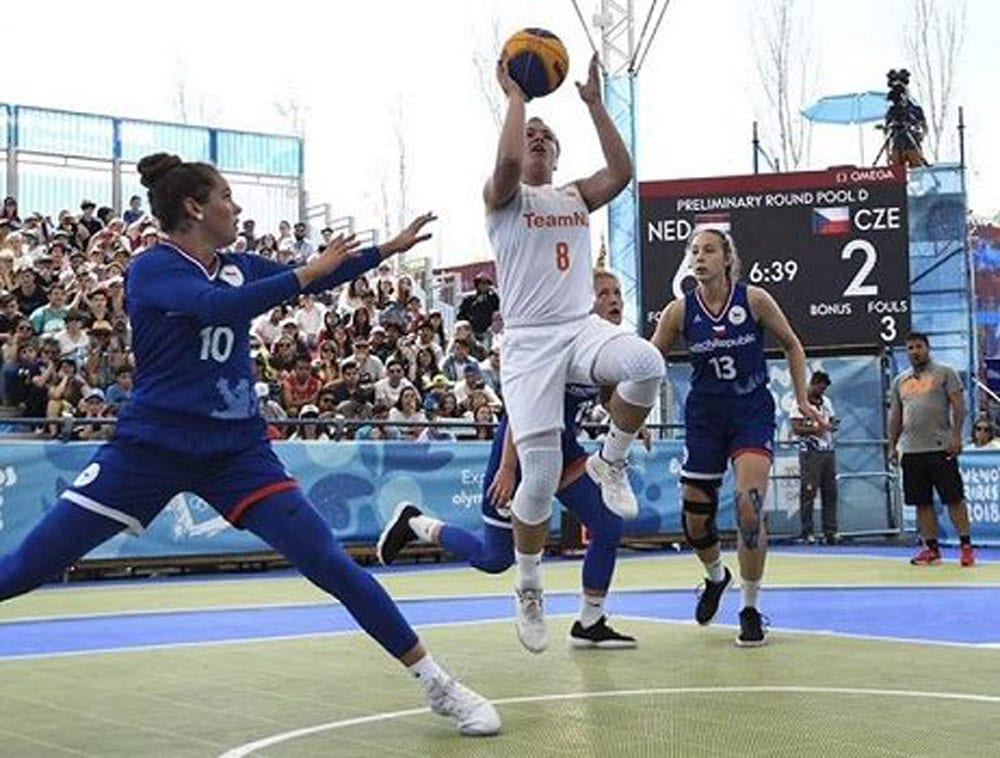 How was it for you to win the bronze medal with the national U16 team a couple of years ago?

It was the first time I ever earned a medal. I seldom win medals, so it may happen often of course!

I think I know how to play and shoot when you are under pressure. Playing in Europe is a very different way of basketball than here in the Netherlands.

Last October you went to Buenos Aires to compete at the Youth Olympic Games at 3×3 basketball. How was that for you?

It was a miracle that could join that event after having an injury for 14 months. It was pretty cool to compete at the Youth Olympic Games.

I do, however I do not know where at this moment.

To play many games for the national team, and being an important strength in the team.