One on One with Pallacanestro’s Jean Salumu

As an Dutch international, Lotte Sant was part of the team that won the bronze medal at the European Championship in 2016. Furthermore, she made her debut in the highest league of the Netherlands when she was just 15 years old.

At what age did you start playing?

I guess I was 7 years old when I started.

Does your family play basketball?

No, nobody within my family played ever basketball. So I am the first one.

I played at Lokomotief Rijswijk for quite a while. From there I played one season at Binnenland Barendrecht, and right now I am in Amsterdam.

I think I am a shooter. I have always been a player who can add value for everyone. Being a teamplayer is more important to me than being a fantastic player for yourself. 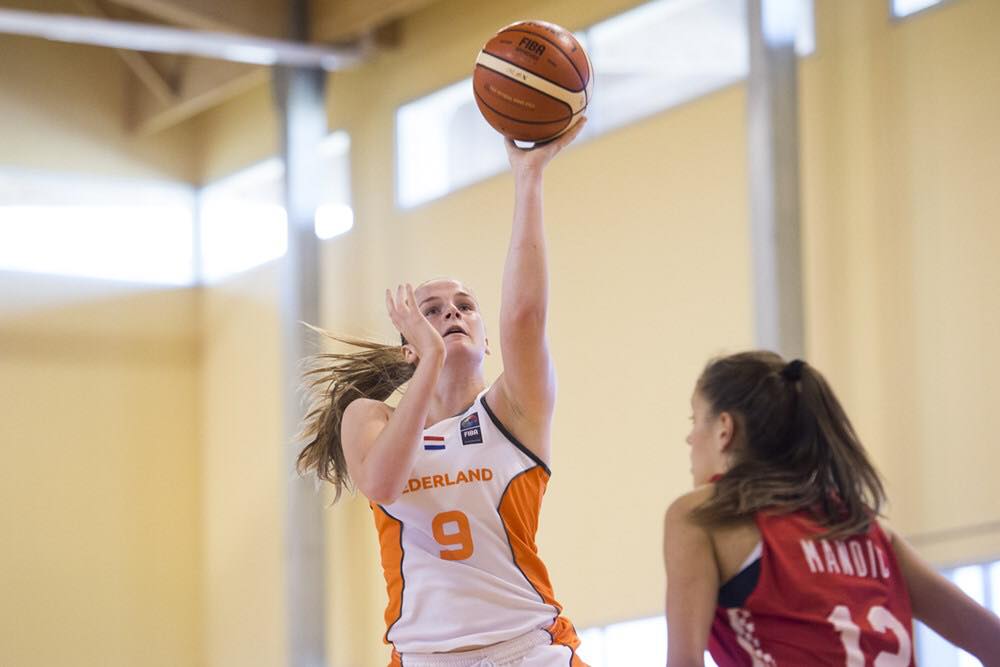 I want to have more self-confidence. For basketball, I want to be a better defender and a better driver.

What are your hobbies besides basketball?

Hanging out with my friends. Most of the time I always want to do something with sport. Else, I’d like to be with my friends and family while I can visit them.

My mother does. She has always been a strong woman, which I think it’s very fantastic and brave. On the basketball court, I really love to see Zera Butter playing. The way she shoots the ball so easy, that’s beautiful!

At first I was pretty nervous. I also played at Lokomotief U18 back then. Coach Joost van Rangelrooy gave me the opportunity at Binnenland, and I had an amazing time there! 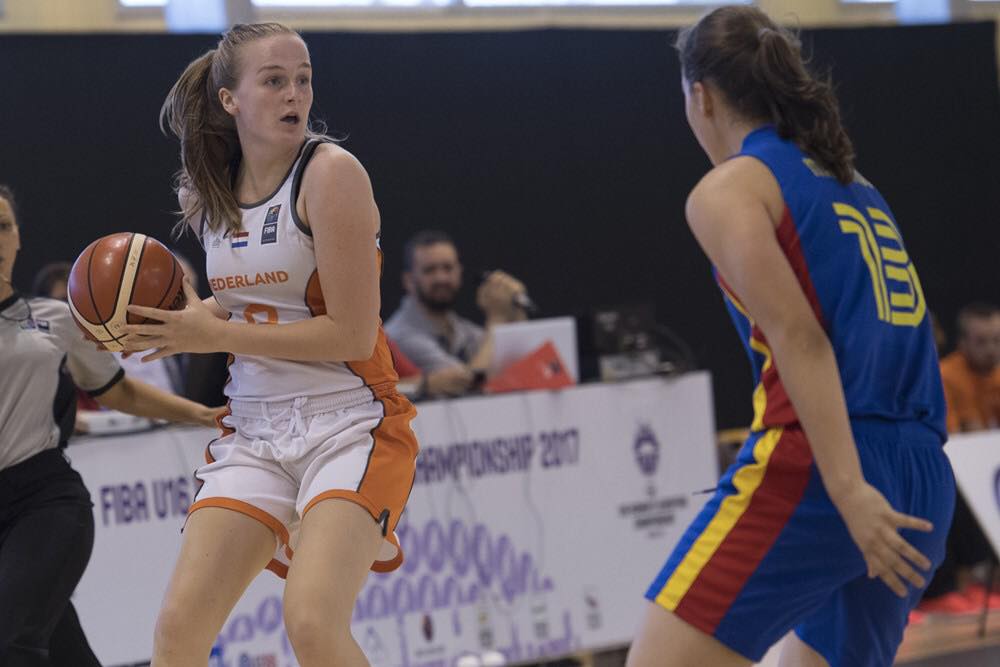 Can you describe a special game?

This month in December, we played against Landslake Lions a very close game. We were down by 11 points, but fought ourselves back to a 70-75 win. That is something I can describe right now. Not that we have to play like that again, but the way we made it to a win was pretty cool.

How was it for you to play for the youth national teams?

Very exciting! I didn’t what to except with the team and coach Meindert van Veen. The first game I was already a starter. I still didn’t know what to expect, I was very exciting. It was a very nice experience, and I hope that I can keep playing for the national teams.

You U16 team made a promotion from the B to the A division.

That’s right, it was my first tournament when we promoted. So that was a fantastic milestone. We lost against Poland at the Semi-finals, but reach the bronze medal.

You have been an international for quite some time now. How have you improve over the years?

I think I became a more athletic and physical player. It’s a difficult way of playing at those tournaments than here in the Netherlands.

I want to keep playing at the national team?

One on One with Pallacanestro’s Jean Salumu