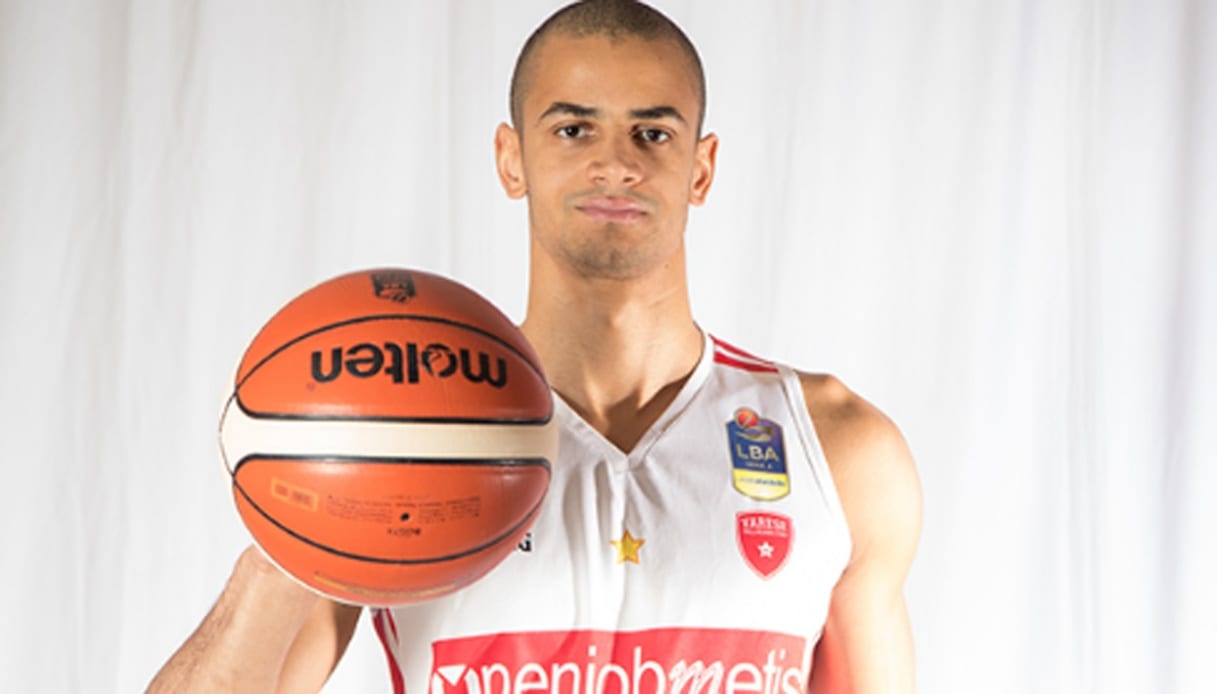 Players That Are Likely To Get Traded Before The Deadline

This Wednesday, Groningen will play against Pallacanestro from Italy in the FIBA Europe Cup. Among the Italians can a familiar face be found: the Belgian Jean Salamu. Salamu is a Belgian international who played for Oostende for several years. Last season, he was even voted MVP of the Belgian competition. In the summer, he decided it was time to move to another competition to develop further as a player. The choice fell on the ambitious Turkish team Sakarya Buyuksehir, but after the club didn’t keep to their financial agreements, Salumu left for Varese in December. Now, he has already played several games for his new club.

What do you know of the Dutch competition and Dutch basketball?

I have already played against Dutch clubs several times. I don’t really follow the Dutch competition myself, but I do know that Groningen has been the strongest team by far in recent years. With the Belgian Lions, I have played against the Netherlands three or four times. That’s a team that has made a lot of progress in recent years.

Last season, you were MVP of the Belgian competition. Was that a good moment to leave Oostende?

The MVP trophy is the best memory of my career in Oostende. In that year, we also became champion for the 7th time in a row, and 6th time in a row we won the Belgian cup. It was logical at that point to start looking for a new challenge.

Have you never considered going abroad before?

Going abroad has always been a goal in my career. The past two years, I was always about to do that, but I never found the ideal situation, until now of course.

Is it ultimately your dream to ever play in the Spanish League?

The Spanish competition is the 2nd best competition in the world. So the perfect place to measure yourself against the best players. 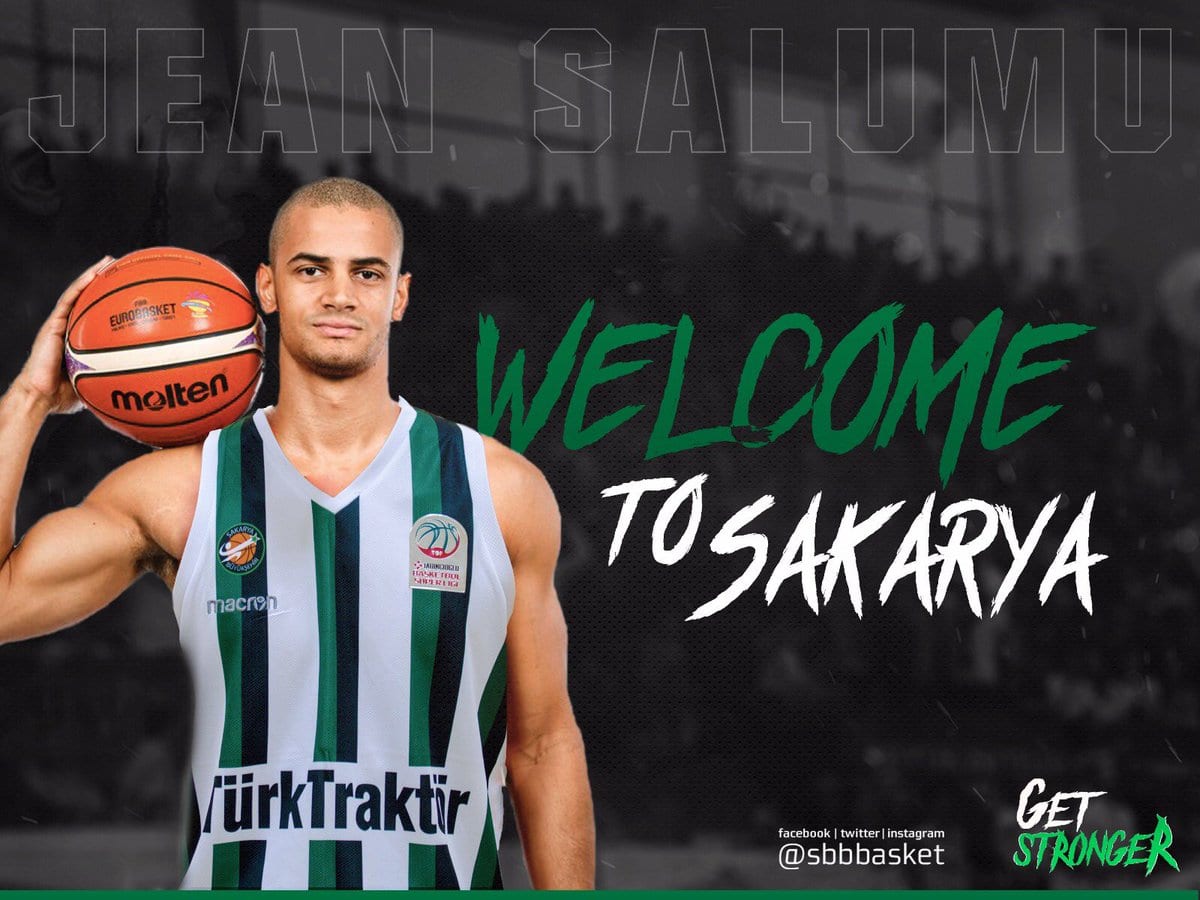 You chose to sign with Sakarya Buyuksehir, the number 8 in the Turkish league. Why did that team attract you?

The Turkish competition is one of the best competitions in the world. There are even no less than three Euroleague teams there. Getting an offer there isn’t easy to do, so it definitely didn’t take me long to make that decision.

What did you find there when you arrived?

It was a good club, with a very good coach, who gave me a lot of freedom and responsibility on the court. It was the ideal place to develop myself as a player. Unfortunately, the team had structural problems in the organization, and it was almost impossible for me to stay. I certainly do not regret my decision, because I’ve started on a good road there, and improved myself as a player both mentally and sportively.

I saw a game of your Turkish team in the Europe Cup against another Dutch team, Leiden, where you had a strong game. Allround, good shooting, defending, passing and strong three-pointers. Is that your game?

That described my style of play perfectly! In the game against Leiden, I was able to use all the different facets of my game.

Your new club is Pallacanestro Varese. Why did you choose that team?

Varese is a club with a rich history and a solid organization. This year, we are doing quite well, and we have been able to place ourselves for the Italian cup for the first time in a long time. We are also ambitious on the European level, and we have our eyes on a possible final. Even though I start on the bench here, I certainly fit in the team, and I see my contribution on the court growing each day.

On Wednesday, you will be playing against Donar Groningen in the Europe Cup. What do you know about them?

I played with an ex-member of Groningen last year, Chase Fieler. I know Groningen is the best team in the Dutch league and that they did very well in the Europe cup last year.

What is the strength of Varese?

We are very strong defensively. It’s also our main focus on our daily practices. What I immediately noticed when I arrived here, is that the team chemistry is very present in Varese.

Your brother Sylvestre is a well-known hip-hop artist in Belgium, but he also had talent as a basketball player. Do you have your brother’s musical talent?

Unfortunately, I don’t have much of the musical talent that my brother has. And therefore, I will never make an attempt to follow him into music.

Sylvestre has made music for the game NBA 2K18. How did that came to be?

2K had requested his details via me. It wasn’t even close to certain yet that they would actually feature him in the game, so it was very nice news that they eventually chose him.

Players That Are Likely To Get Traded Before The Deadline