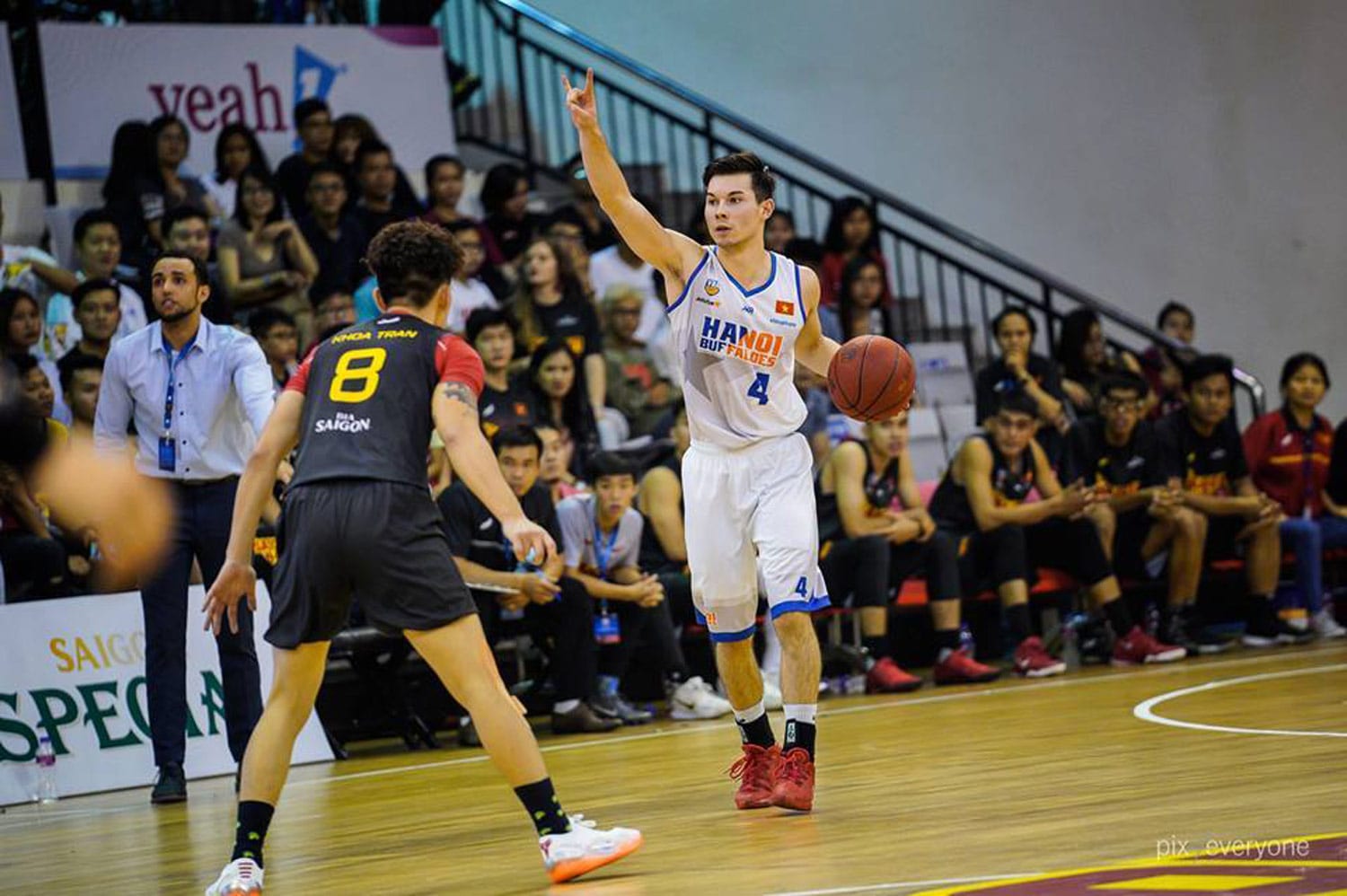 My older cousin used to play basketball. I started practicing when I was 9 years old at a basketball team in Den Bosch, and told my mother all about it. Since then, I never left the basketball court.

What did you do before signing a contract in Vietnam?

This season, I played at Black Eagles to stay in shape. I knew I wouldn’t play the entire season at Black Eagles, because I was expecting to sign a contract in Vietnam.

As said, you started at the Basketball Academy of EiffelTowers. Who were your teammates there?

Well I used to play with Pim de Vries, who played at Dutch Windmills Dordrecht for a while. I also played with Frerik Adriaans who is playing at Basketball Academie Limburg right now, and used to play in Bamberg last season. Other players are Mike Schilder, Olaf Schaftenaar and Matthew van Tongeren. Some other players went to college, players like Joey Liem and Luuk van Bree. 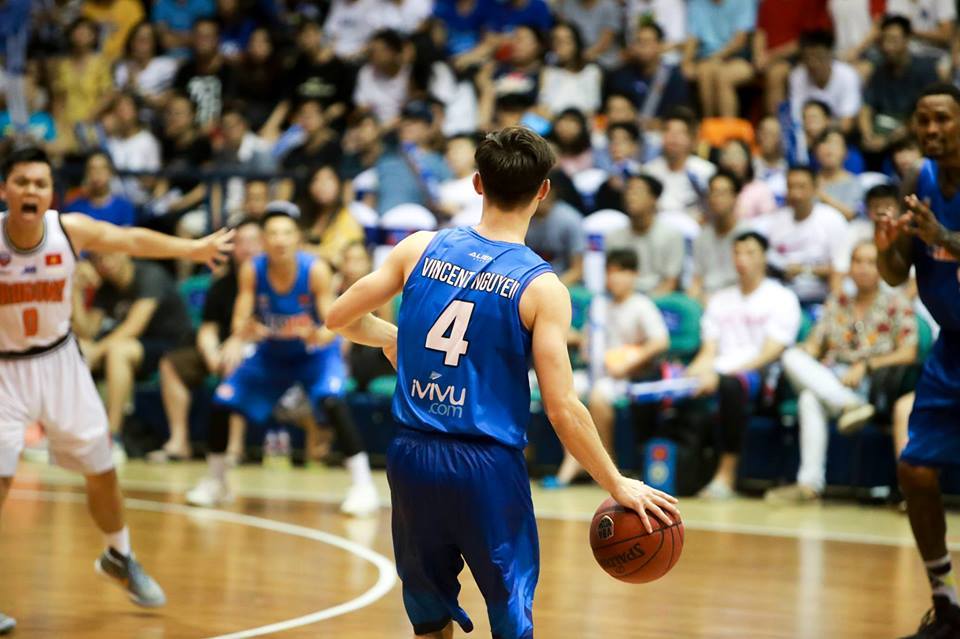 I am a team player. I love to set plays for my teammates and to create different opportunities. I don’t really look at individual performances, more at team performances.

In 2012, you made your debut at the Dutch Basketball League. How was it to make your first minutes at the highest league of the Netherlands?

It went pretty quick. At first, I didn’t think EiffelTowers would ask to me to practice at the highest team. Once I practiced with the team, it went pretty good. Coach Raoul Korner gave me a couple of minutes when we had a big lead.

At Den Bosch, you played under different coaches like Raoul Korner, Sam Jones and Sander van der Holst. What were the differences between these kinds of coaches?

As young player, you got to deserve every minute you receive. As the years passed by, I gained a lot of experiences and became a better player. When I played under Sander, I felt that I played a lot more. Not to mention; Sander coached me at the Academy before.

During pre-season, I became a starter at Shooters Den Bosch, which was in a ‘rebuilding’ mode. Unfortunately, a knee-injury kept me away from court. When New Heroes got 4 players from the US, it became a different story. 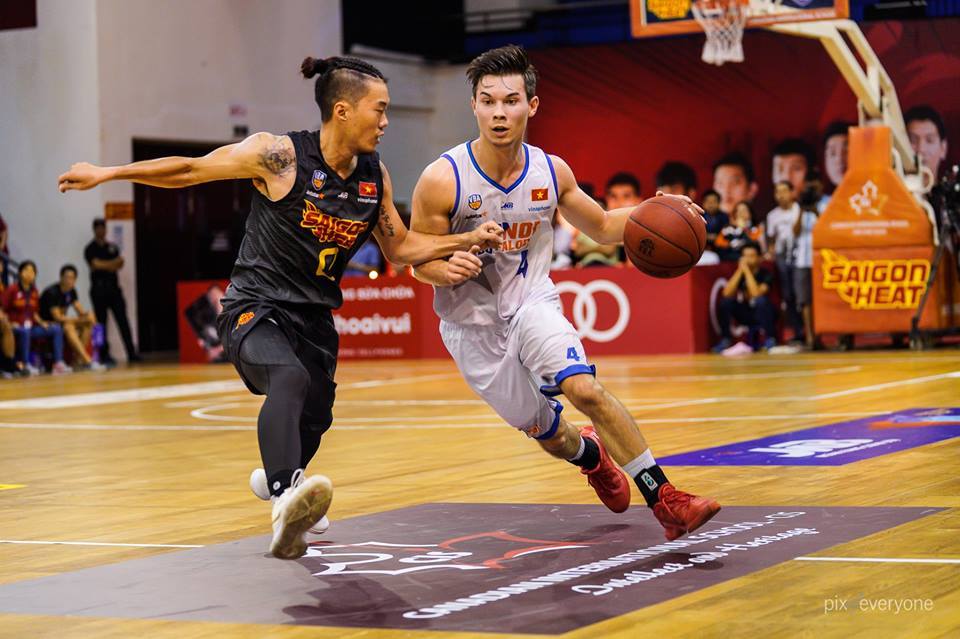 You played at the national team U18 and U20 twice. How have you improved over the years?

There is one game I can come up with. We, SPM Shoeters, played as number one final game of the Dutch Talent League against Landstede Zwolle. In the first half, we were down big by 25 points. A couple of players from the highest team of Den Bosch, like Chris Denson and Mike Schilder, left the game at half time.

They thought that we wouldn’t win against Zwolle. At the end of the game, we won with a three or four point differential. The next game we told Chris and Mike all about that, they didn’t believe us at first. That was a great come back!

In Vietnam, basketball is a pretty ‘young’ sport. They play professional basketball for only five years now. Nevertheless, everyone is pretty enthusiastic. A lot of fans come to pay a visit. The Facebook page of the Vietnamese competition has almost one million likes. The sport is growing there, and I think it’s fantastic to play there!

To be honest, I never played 3×3 basketball. I am also not planned to play that kind of basketball. When 3×3 and 5×5 will work together, it might come in handy. But when they compete each other, then I think it’s going the wrong way.